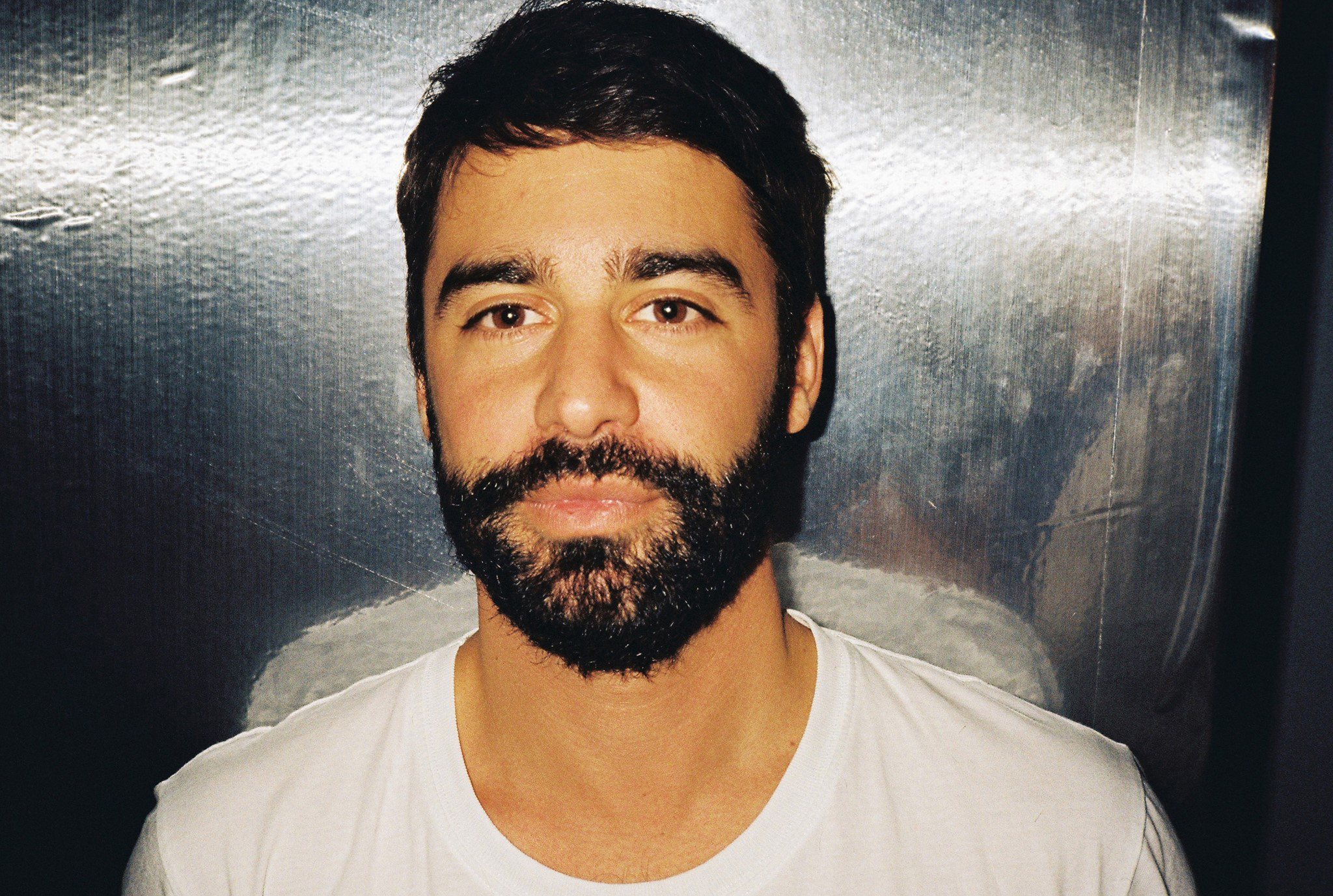 Over three tracks, Newman goes galactic in his delivery, ranging from the title track’s bubbly, chugging house to the dubby, sun-kissed slow-mo of closer ‘Avocado Conception’.

Newman’s last full outing as Fantastic Man was in 2016, when he released the Galactic Ecstasy EP for Kitjen. That same year, he released an album as Mind Lotion on Antinote, Altitute Attitudes. In 2017, he returned to Superconscious and debuted a new alias, P.M.T.C., with a self-titled EP.

Solar Surfing is out now via Kitjen’s Bandcamp.

Listen next: Deep Inside – September 2019’s must-hear house and techno