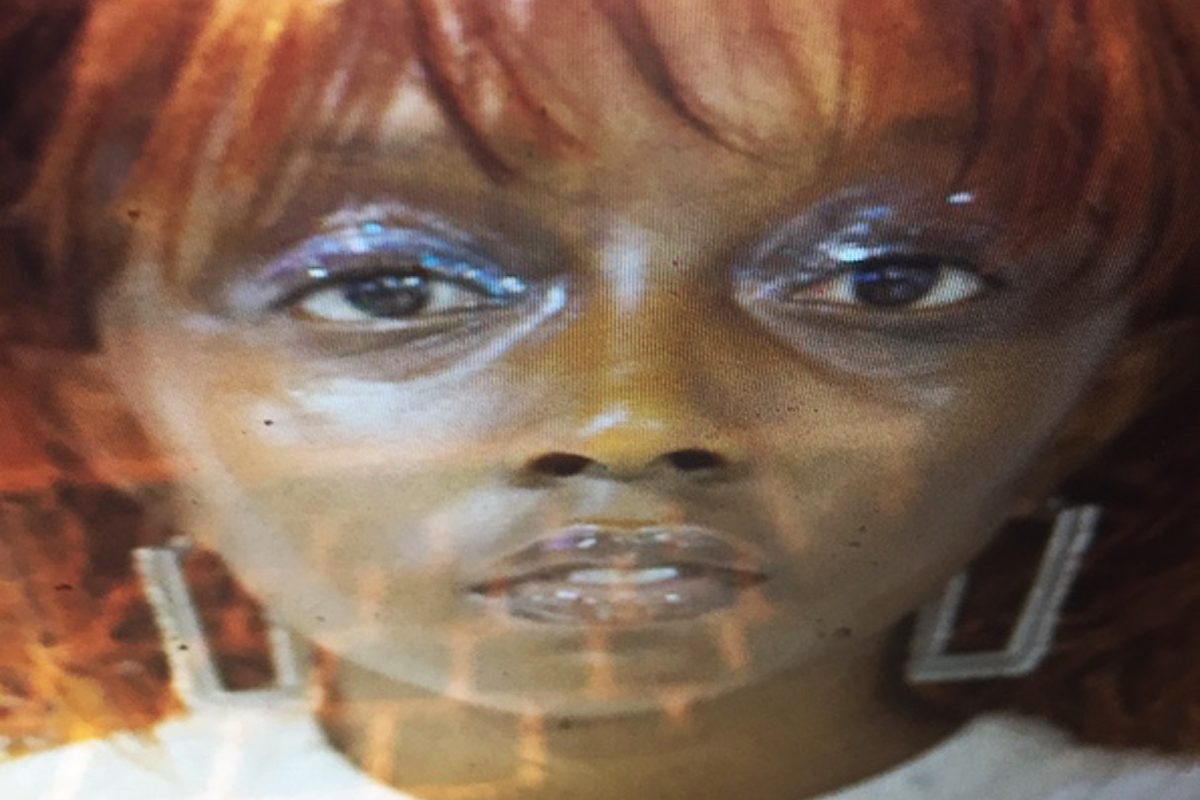 The show included a screening of the film The World Isn’t Everything as well as live music.

The show, which took place at La Cigale theatre, was accompanied by a screening of Clemens’ film The World Isn’t Everything, a short version of which was shown at New York Fashion Week earlier this month.

See and hear a sample below via Telfar’s Instagram and check out some images of the runway show here.