Julia Holter to score 1928 silent film classic, The Passion of Joan of Arc

The live score will premiere next year in Leeds.

Los Angeles musician Julia Holter has been commissioned by Leeds’ Opera North Projects to score the 1928 silent film classic, The Passion of Joan of Arc.

The film, which was directed by Carl Theodor Dreyer and stars Renée Jeanne Falconetti, is based on the trial and execution of the titular character. The film critic Pauline Kael wrote that Falconetti’s performance as Joan of Arc “may be the finest performance ever recorded on film.”

Holter previously performed a live soundtrack to the film in Los Angeles in September 2017. This project, according to the Opera North website, is presented as an expanded version of that and will include her three-piece band as well as Opera North’s 36-member chorus. Holter adds in a statement, “I’ll be adapting a couple of relevant medieval chants for the ensemble to take the melodies to a wild place that reflects the rapture and trauma of Falconetti’s Joan, with the help of bells, organ and other instruments.”

The new score will premiere at Leeds Town Hall on June 24, 2020, followed by a June 27 date at the Barbican in London. Tickets are available here. 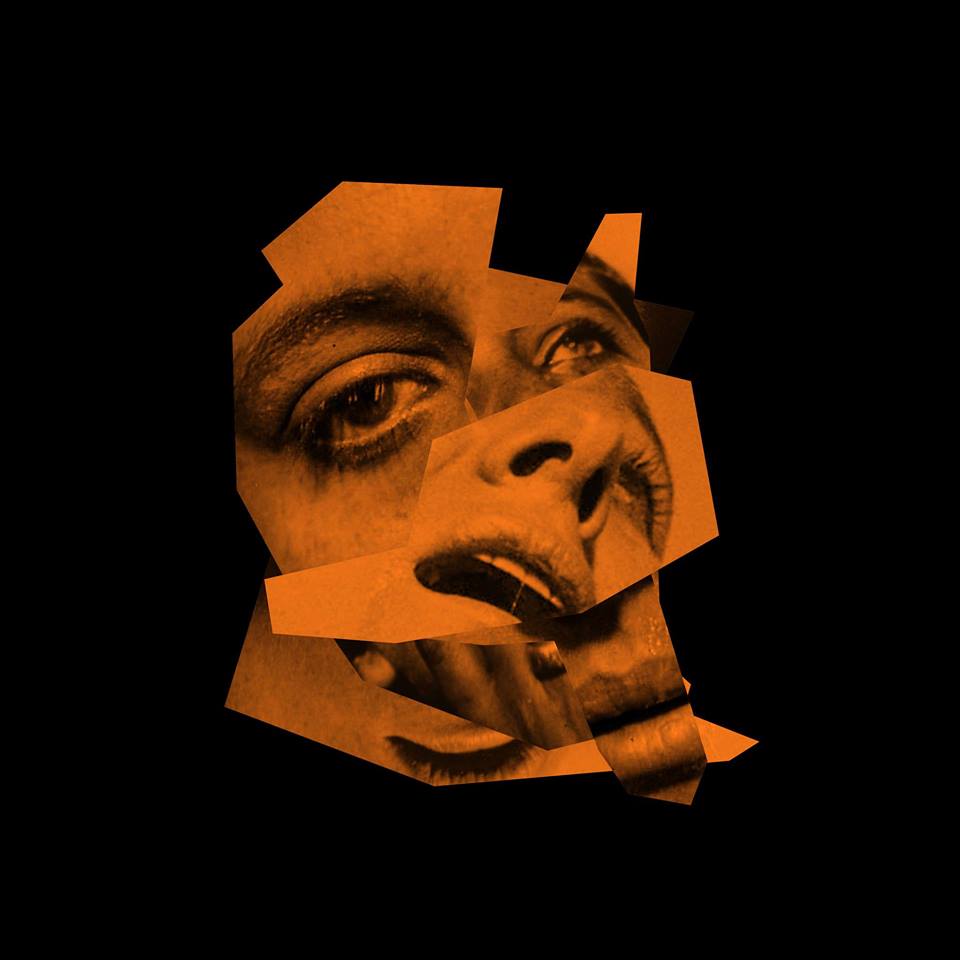