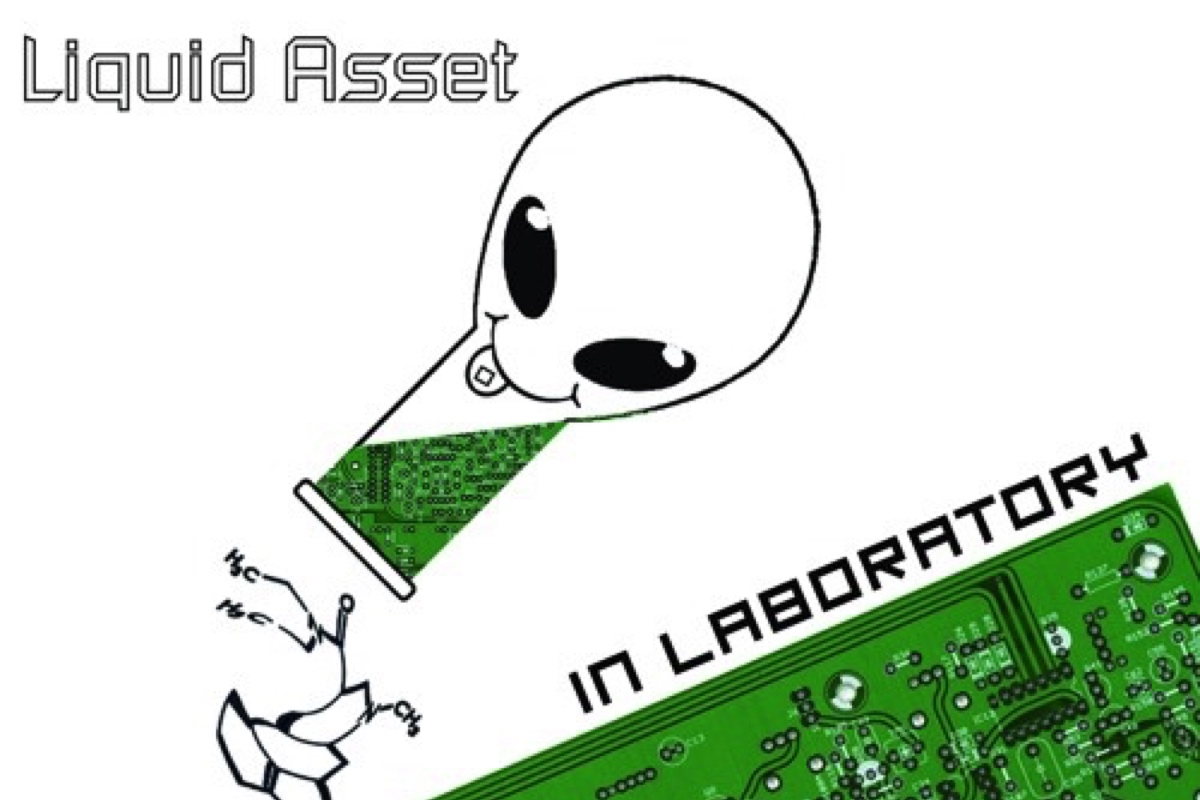 Listen to some samples now.

The label has revealed that some of the EP’s tracks were played out during her live sets this year, which this summer included spots alongside Isabella and rRoxymore.

Isabella has also contributed a “mind-bending” 8-minute-long remix, which can be heard in the EP samples below.

This is the producer’s first release since a very-prolific 2017, which included albums on Jacktone Records and Summer Isle, a 12” on New York Trax and a 7” split with Isabella on Acid Etch.

A release date has not yet been set so keep an eye on Schmer’s social accounts.

Read next: Deep Inside: September 2019’s must-hear house and techno