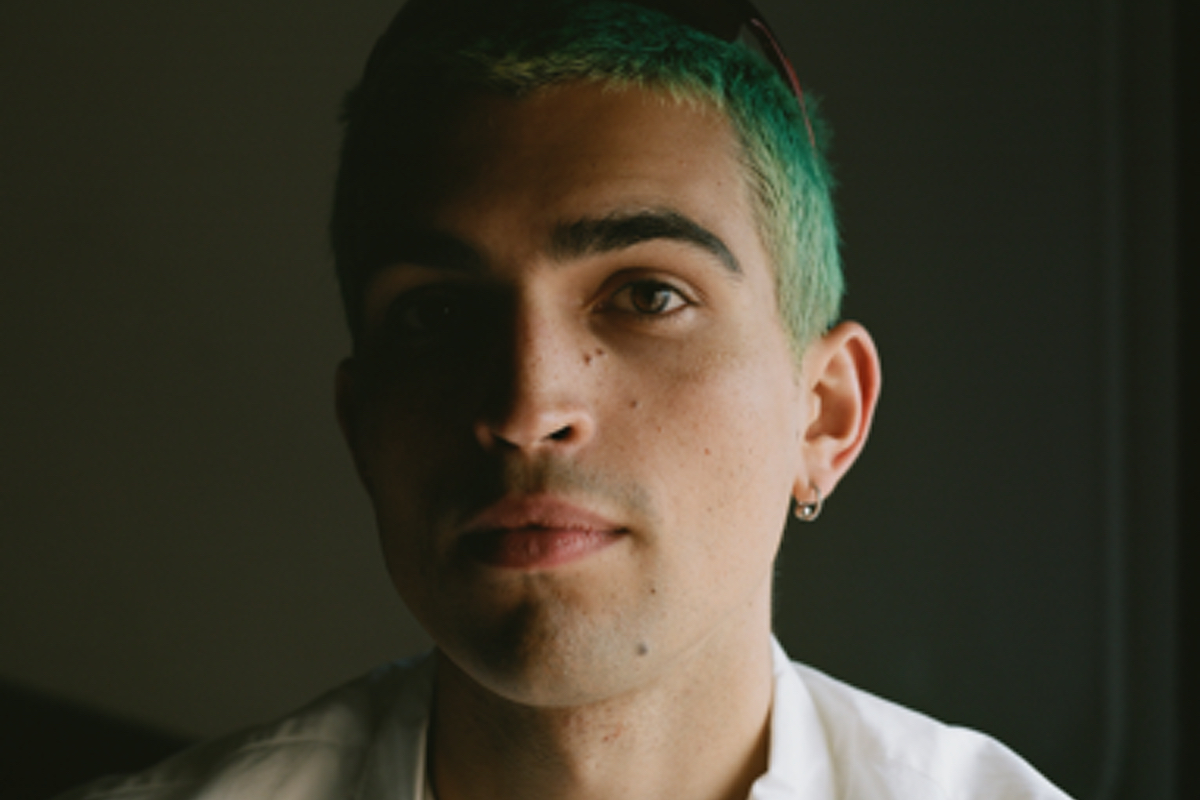 Only Diamonds Cut Diamonds is described by the south London-based producer as the product of “insanely stoned experimentation”, and features guest appearances from UK artist Jeshi, ’emodrill’ rapper Retro X and JPEGMAFIA. Listen to the first single, ‘Nauseous / Devilish’, now.

The album follows Text While Driving If You Want To Meet God!, a 71-track collection of loops and sketches released by Vegyn earlier this year.

Only Diamonds Cut Diamonds arrives on November 8 via PLZ Make It Ruins and is available to pre-order now. Check out the artwork and tracklist below. 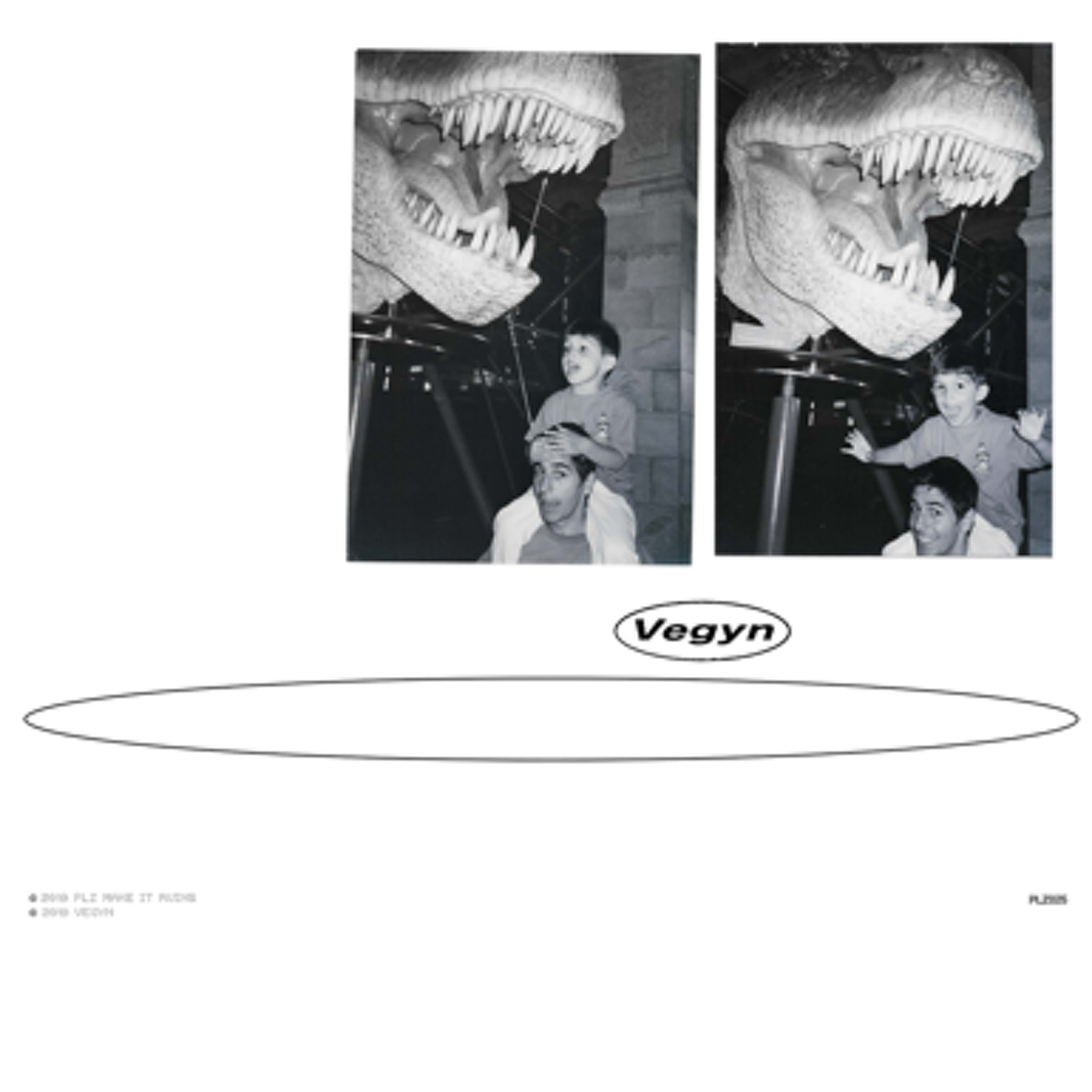 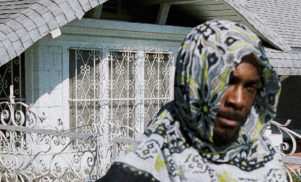 Listen to JPEGMAFIA’s new album, All My Heroes Are Cornballs 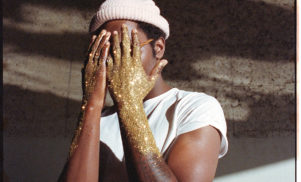