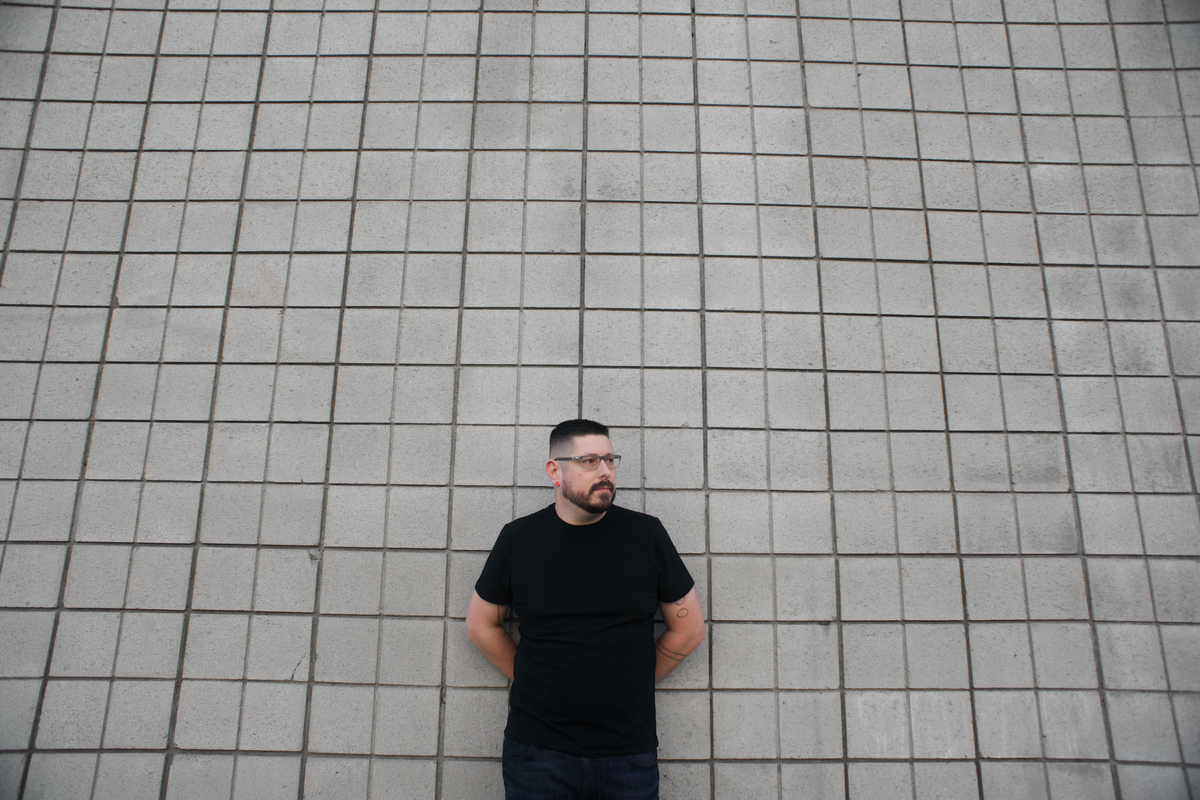 An ode to Madison’s Hotel Washington and a love letter to queer music communities.

LA-based artist Yann Novak reflects on growing up as a queer youth in Madison, Wisconsin on Slowly Dismantling, his new album for Room40.

The record is in part an ode to Madison’s Hotel Washington, the ruins of which are depicted on the album’s cover and which is described by Novak as “home to the LGBTQ+ community in my hometown of Madison, Wisconsin from the 70s until 1996 when it burned down.”

“It housed a restaurant, a barber shop, a cafe, and an assortment of gay bars that served as a gathering space for the community”, explains Novak. “I was 17 when the hotel burned down and had only gone to the cafe a handful of times. What I expected to be the formative site for exploring my newfound queer identity was suddenly lost to the past, and I was left wondering how such a space would have influenced me.”

The album also serves as a response to a life-changing experience the producer had at a queer music gathering in the spring of this year. “The acceptance and community I found there showed me the importance of identifying my work as queer”, he says, “even if it does not deploy any of the codified tropes mainstream culture would be comfortable with — in order to make another version of queer visible.”

Slowly Dismantling arrives on November 1 via Room40 and is available to pre-order now. Check out the album artwork and tracklist below. 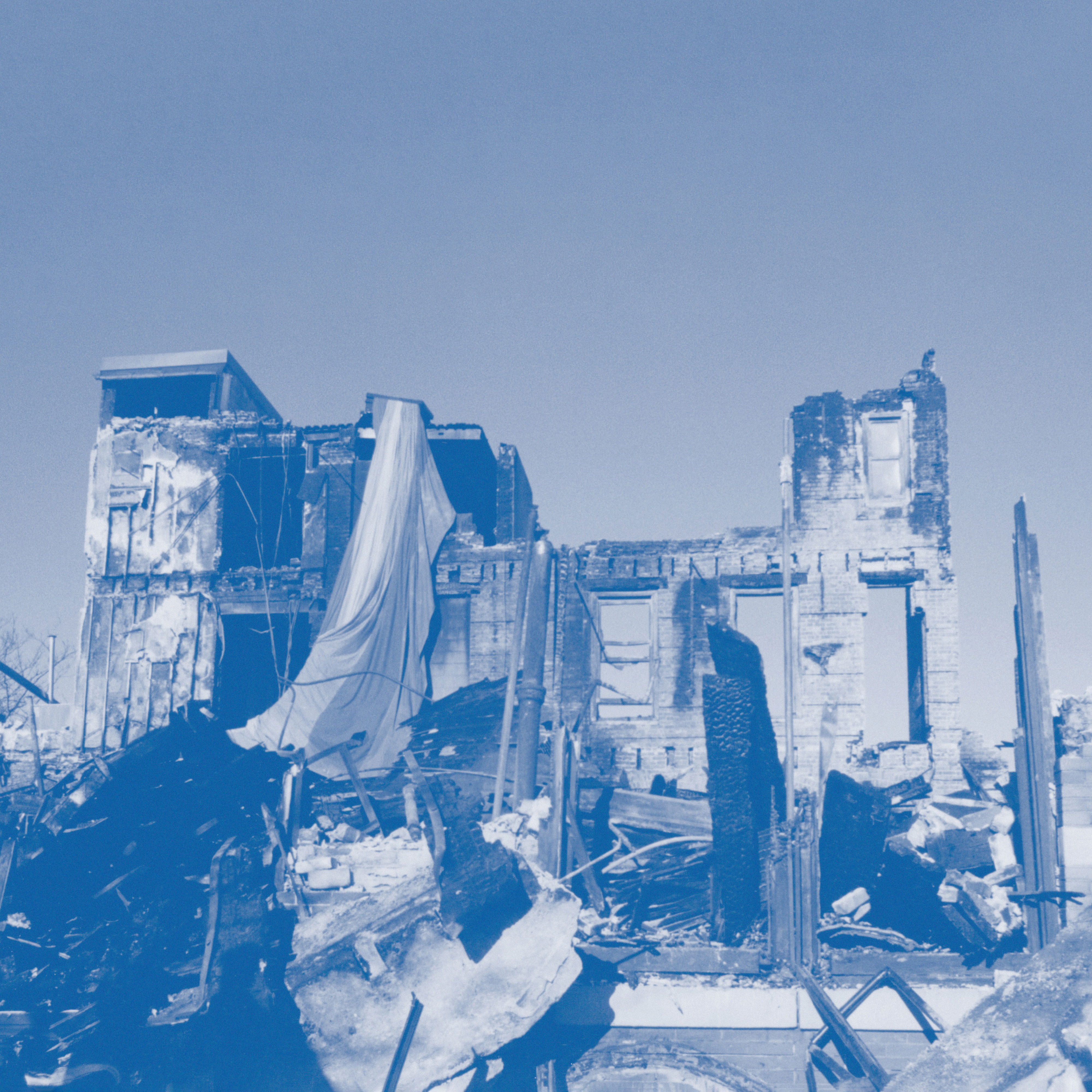