“Arthropods” are described by the producer as alien forms of golem, mythical, human-like figures made from clay and lacking souls that were the inspiration for her debut.

She provides this statement to accompany the release: “The soul is a fragment of a dream, the seed of future and past, evolving infinitely on the Arthropods Continent. We seek out dreams and catch them, to scrape together the new Adam.”

This counts the second collaboration with the east African label in as many months, as last month 33EMYBW was featured alongside Osheyack, Yen Tech and Hyph11E on a split collaborative release with Slikback.

Arthropods arrives on October 11 via SVBKVLT and is available to pre-order now. Check out the album artwork, tracklist and dates for the producer’s upcoming tour, below. 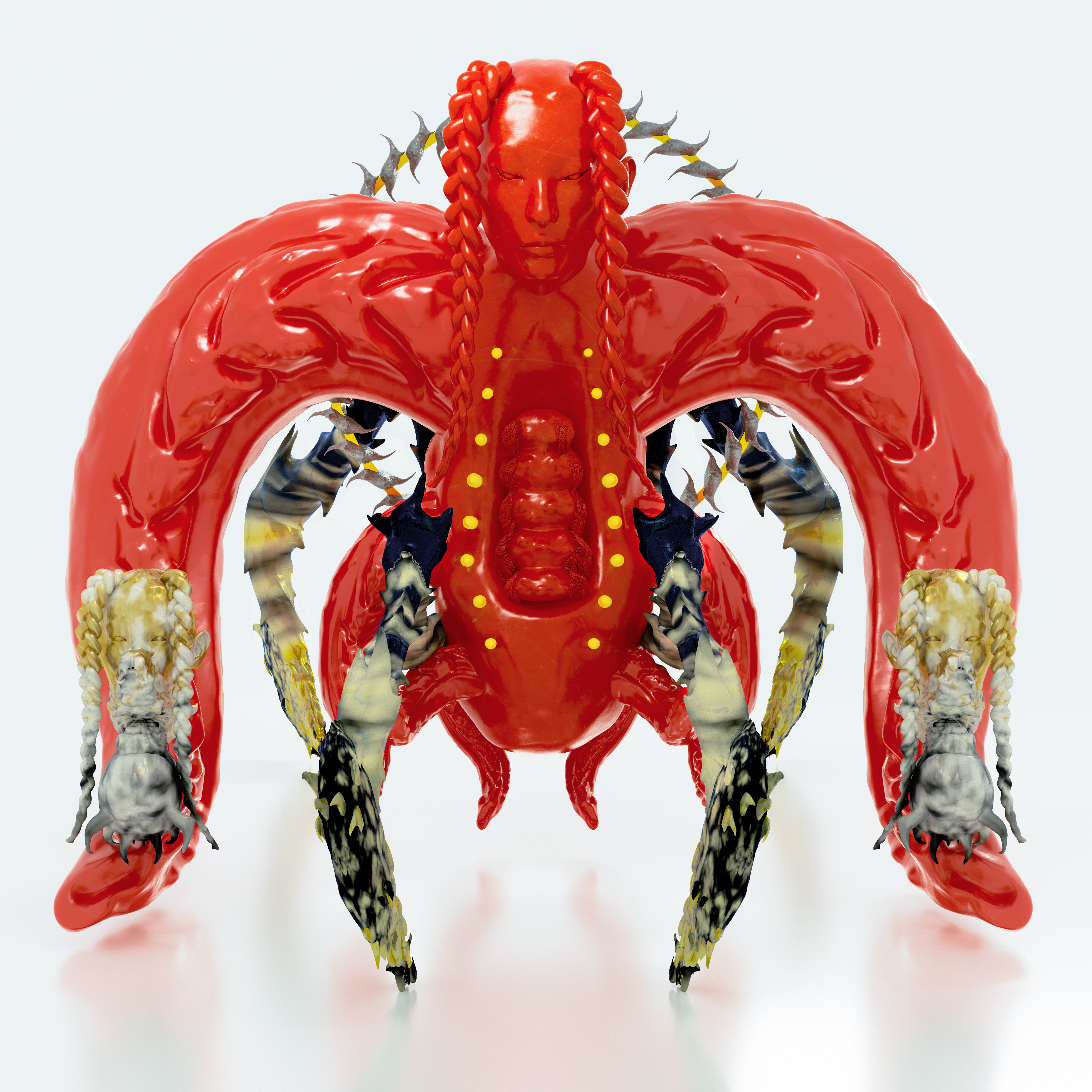