Lee Gamble dives back into the “semioblitz” on new album Exhaust

Defined as “the aggressive onslaught of visual & sonic stimuli of contemporary cities & virtual spaces”, the semioblitz is a term used by the late Mark Fisher. Lee Gamble will conclude his sonic investigation of the phenomena with the third and final part of Flush Real Pharynx.

Exhaust arrives on November 15 and is available to pre-order now, Check out the album artwork and tracklist below. 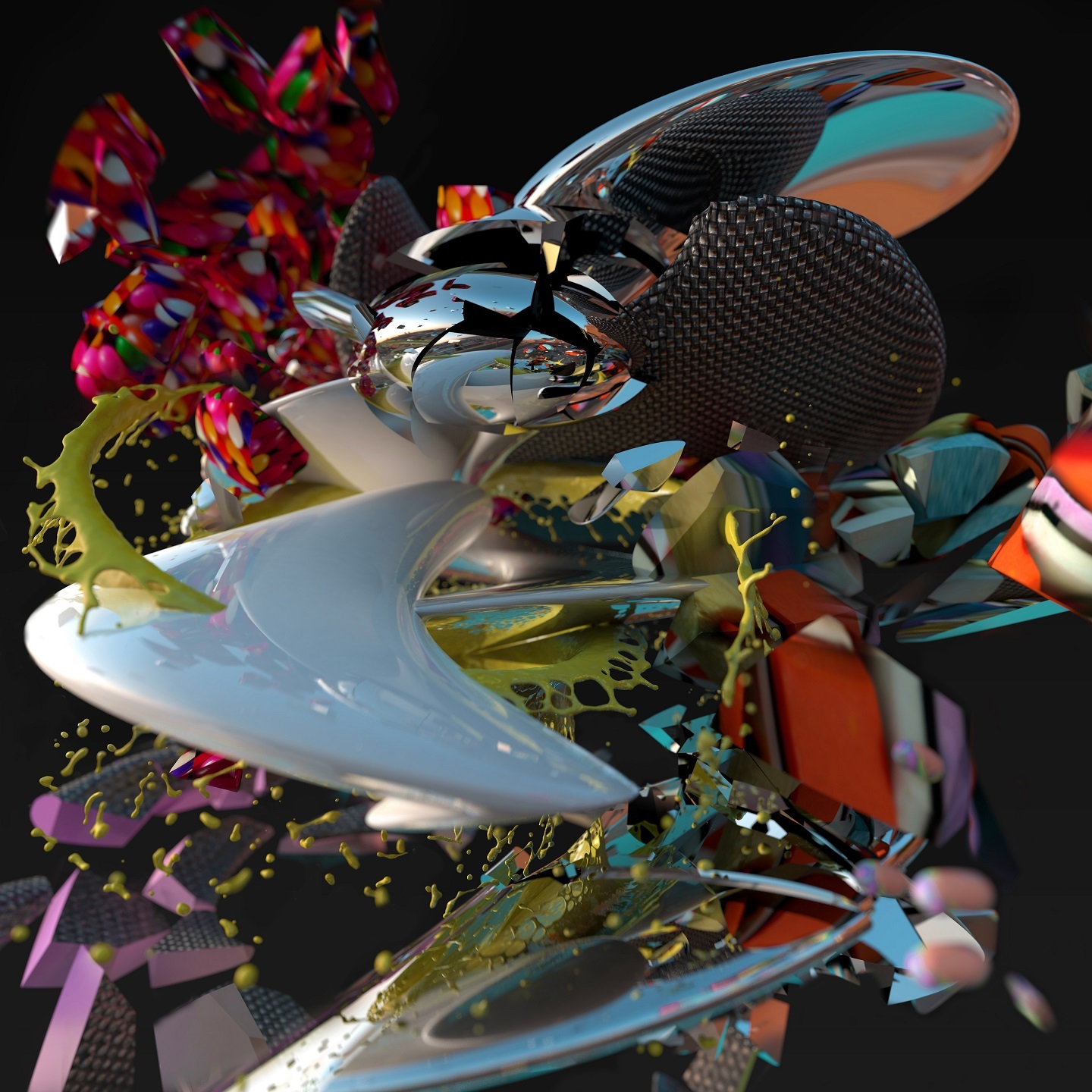 Read next:  FACT x Re-Textured at 180 The Strand