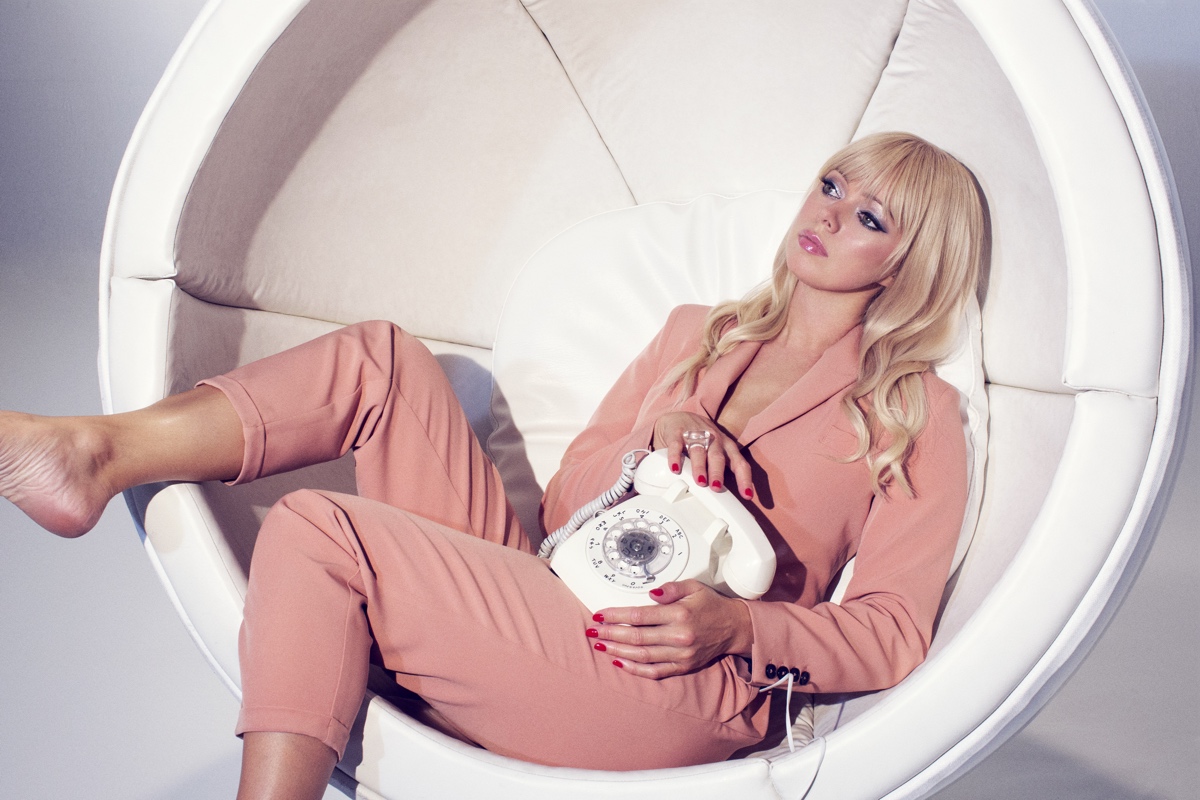 Chromatics are to release their first album in seven years tomorrow (October 2), according to a listing on Apple Music.

Closer To Grey is the band’s first album since 2012’s Kill For Love, and arrives on Italians Do It Better. It features 12 tracks, including the title track, which dates back to 2014.

Chromatics’ next album was expected to be Dear Tommy. It was unveiled back in 2014 then heavily delayed after Johnny Jewel destroyed all copies of it following a “near death experience”.

Update, October 2: Closer To Grey is now available to stream and buy worldwide

The album can be purchased digitally through the Italians Do It Better store for $1, or streamed via Apple Music and Spotify. 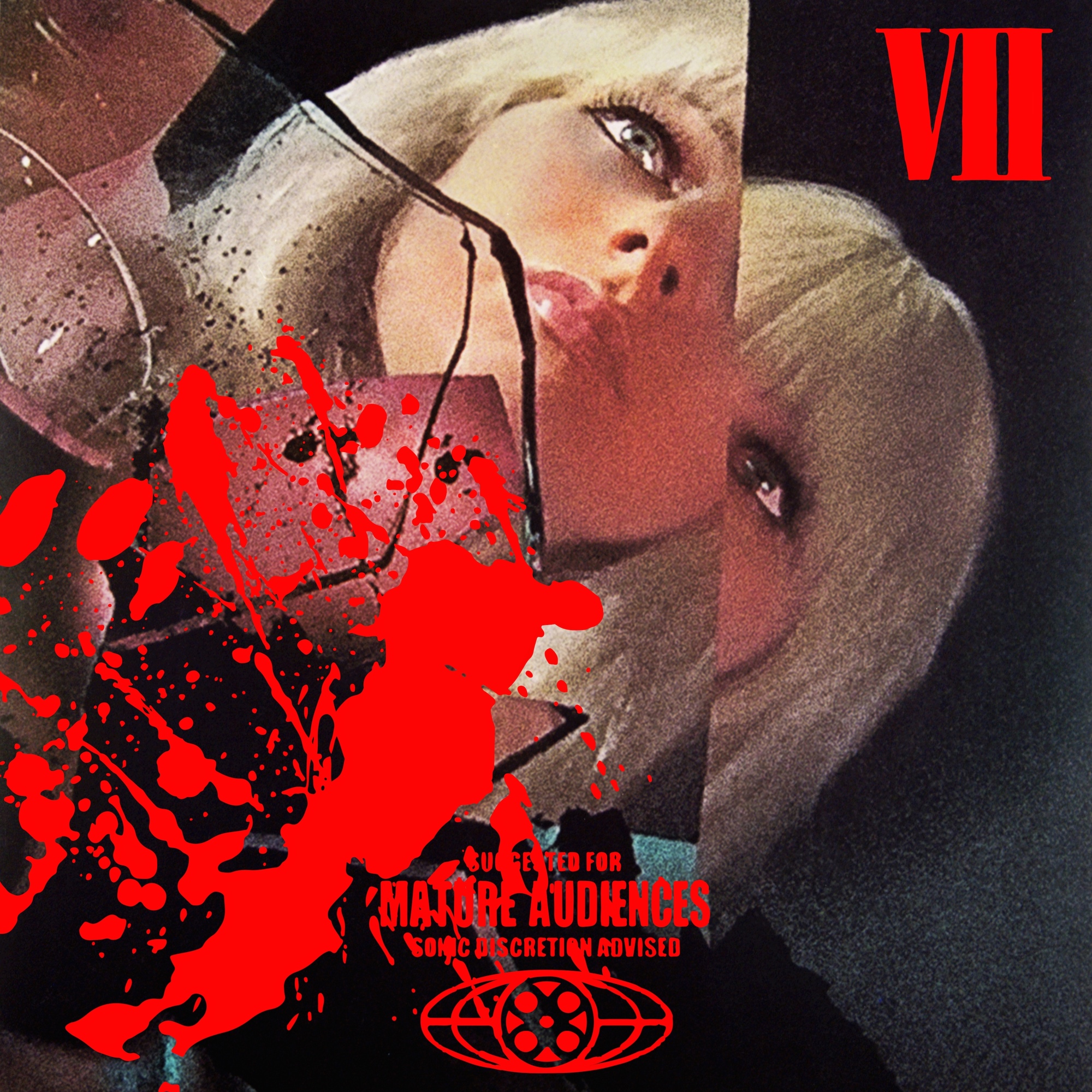 Read next: The essential… Italians Do It Better