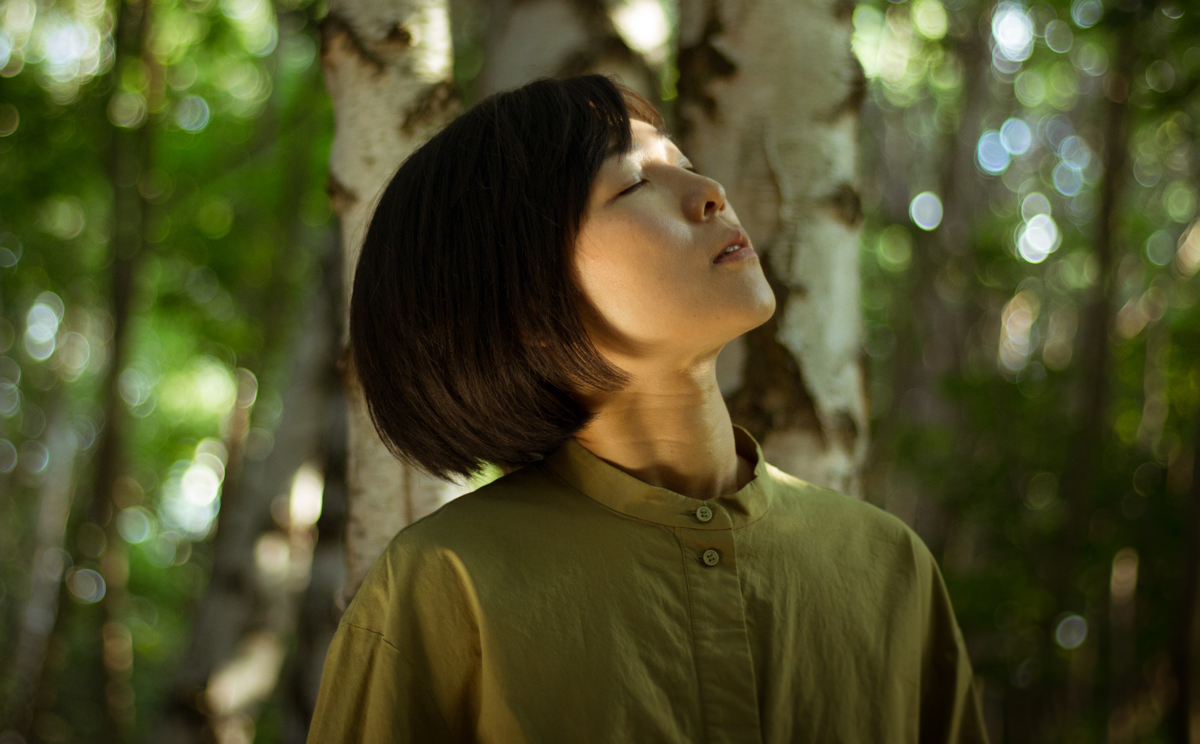 Watch the video from director Abe Pazos below.

Floating Spectrum has shared a music video for the track ‘Inner Island’ from her recent record A Point Between released September 20 via Temporary Residence Ltd.

As the label writes, “The film follows the curious journey of mysterious stones descending deeper into a cave, undergoing changes in the electromagnetic field.”

According to director Abe Pazos, the surreal, allegorical narrative tells the tale of “a mind trying to come up with a great creative idea, represented by a world of stones wanting to become something they are not – organic. They attempt this by performing choreographic moves eliciting unsuccessful responses, like a novelist rewriting the same page over and over.”

Floating Spectrum is Taiwan-born, Berlin-based composer and audio technologist Mei-Fang Liau. Her debut album A Point Between is available via Temporary Residence Ltd.