HTRK’s debut film score Over the Rainbow released via Boomkat 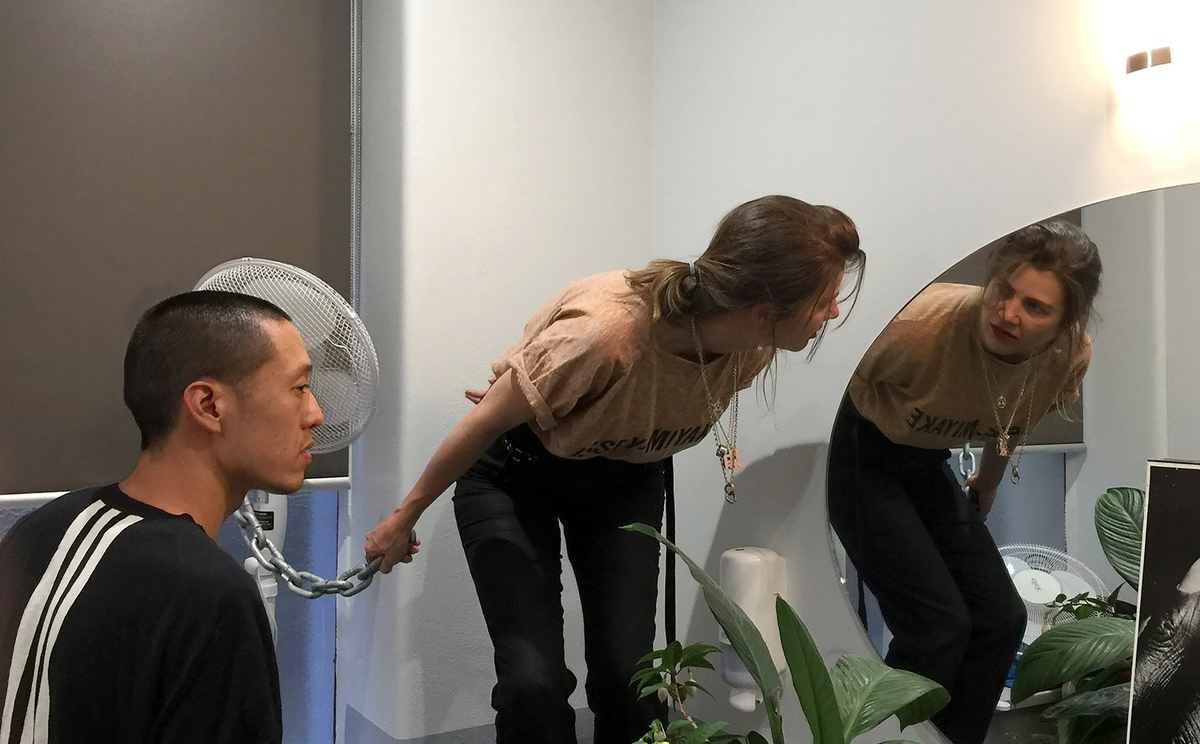 A “haunting, heavy-lidded” surprise LP from the Australian duo.

After a five year hiatus, Jonnine Standish and Nigel Yang’s HTRK project is having a prolific year.

Their fourth album Venus in Leo came out in August via Ghostly and they have just released a surprise LP Over the Rainbow via Boomkat Editions.

The record features their score for Jeremy Piexoto’s eponymous Scientology documentary and marks a rare all-instrumental release for the group.

As Boomkat writes, “The soundtrack strips away their signature vocals and drum machines in a commission to fit the mood of Piexoto’s feature – a film that seeks to better understand Scientology through a range of perspectives, from psychologists to former members.”

Over the Rainbow is available via Boomkat in an edition of 500. 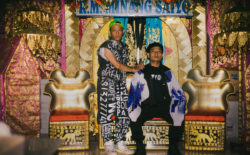 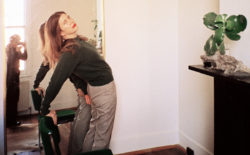 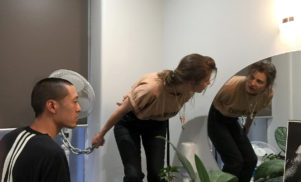 HTRK return to Ghostly with new album, Venus In Leo 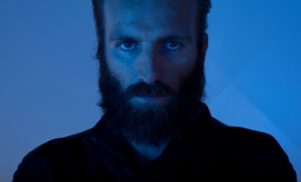 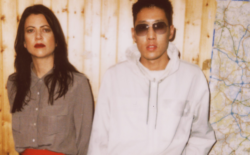