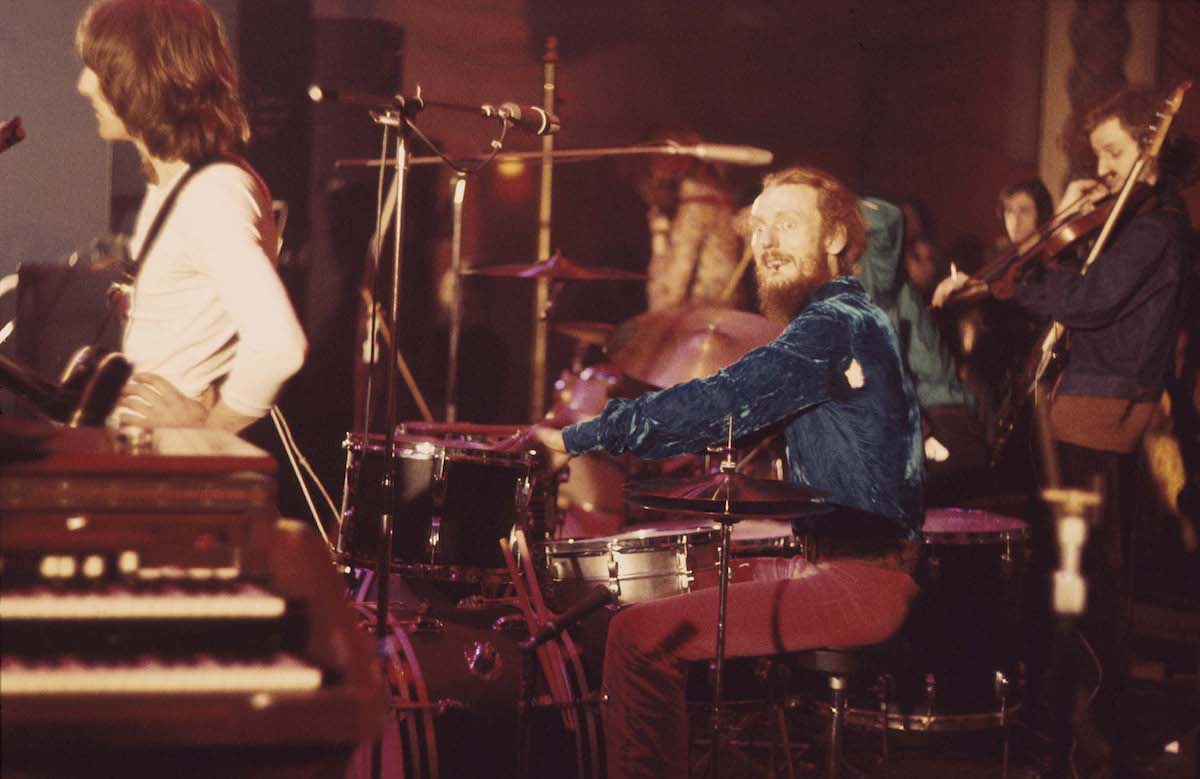 The London-born musician had been critically ill.

Influential and innovative British drummer Ginger Baker has died at the age of 80. A statement posted to Facebook announced that he “passed away peacefully” on Sunday morning (October 6). His family had previously made it public that he was critically ill.

One of the founding members of Cream, the London-born drummer left England for Nigeria in 1970 following the dissolution of the band. He set up the Batakota recording studio in Lagos and collaborated with Fela Kuti and his band Africa 70 on 1971’s Live, which is chronicled in the 1971 documentary Ginger Baker in Africa.

Baker released his debut solo album in 1972, Ginger Baker at His Best, and went on to enjoy a long career, also playing with Blind Faith, Hawkwind, and contributing to Public Image Ltd’s 1986 release, Album.

Beyond Baker’s trailblazing musical talent, he had developed a reputation for being notoriously temperamental, volatile and abrasive. This was captured in the 2012 documentary Beware of Mr. Baker.