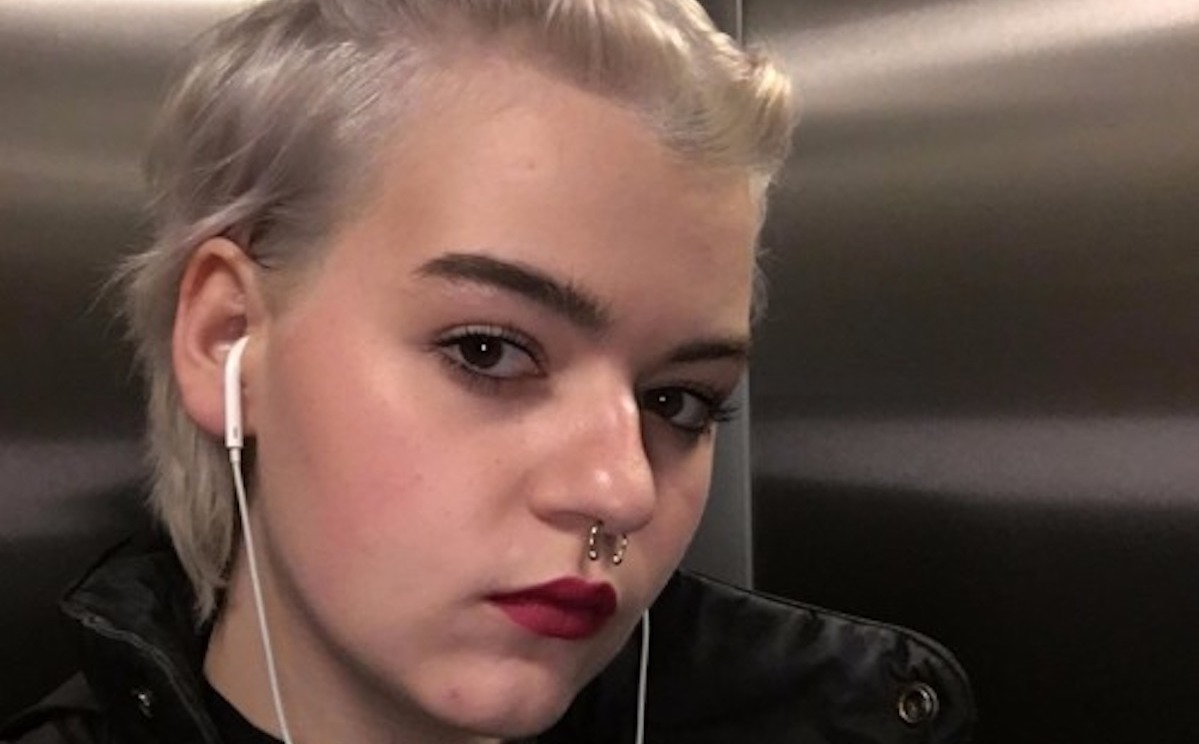 The latest in a string of solid debuts from the London label.

London-based producer GANX has released their debut album All Be via TT (formerly Tobago Tracks).

GANX previously appeared on UNITI’s two 2017 compilations – THE MXNIFESTO, on a collaborative song with Zoee, and RECLAIMING THE VOID alongside tracks by Bonaventure, Debit and Terribillis.

All Be is out now. Grab the download over at TT’s Bandcamp.

Read next: Deep Inside: October 2019’s must-hear house and techno 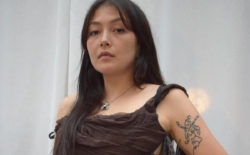 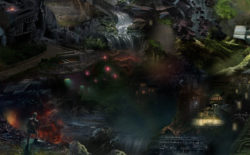 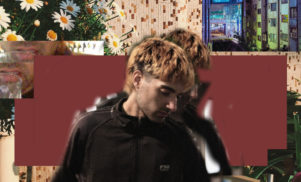 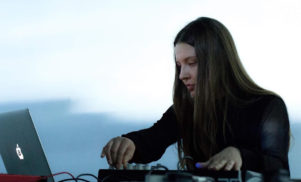 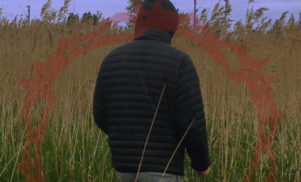 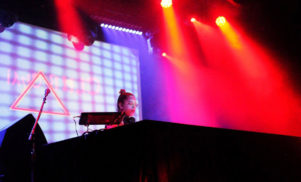 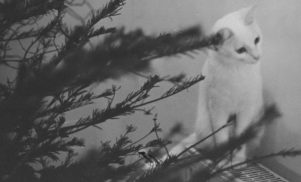