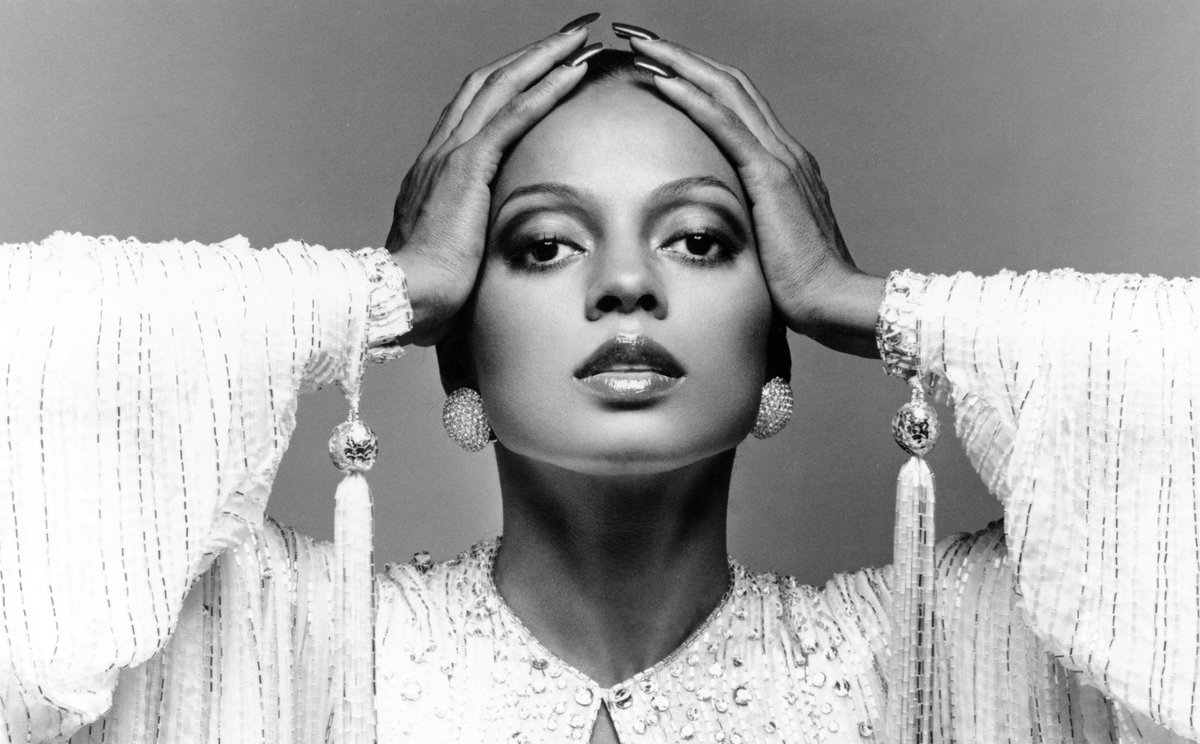 The Motown legend will grace the Pyramid Stage at the festival’s 50th anniversary.

Diana Ross has been confirmed for the Sunday “legends slot” at Glastonbury Festival 2020.

Following in the footsteps of Dolly Parton, Lionel Richie and most recently Kylie Minogue, the Motown star who rose to fame as the frontwoman of The Supreme will make her first appearance in the UK since 2008.

We are delighted to announce that @DianaRoss will play the Sunday legends slot on the Pyramid Stage at Glastonbury 2020. pic.twitter.com/fm4iewfWqN

This is a dream come true. To all the fans across the world, this is my tribute to you. I’m coming to Glastonbury, with love. #Glastonbury2020 @GlastoFest pic.twitter.com/Zt0Ylt7TmK

“This is a dream come true”, she said. “To all the fans across the world, this is my tribute to you. I’m coming to Glastonbury, with love.”

Glastonbury festival will take place from June 24 – 28 of next year. Tickets have already sold out, although in April 2020 those that missed out will have a chance to purchase returned tickets.

Additionally, to celebrate their 50th anniversary, the festival has held back 50 pairs of tickets that will be allocated to those registered with the festival via ballot. Head over to the Glastonbury website to enter.