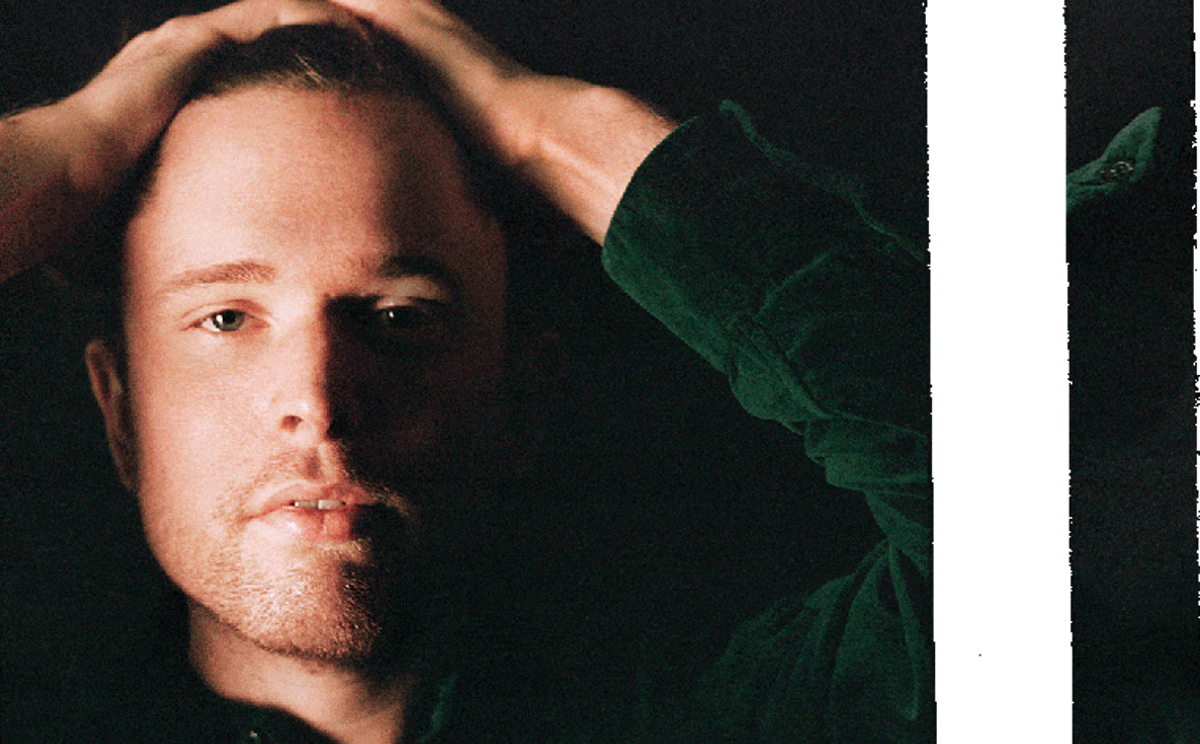 He discusses being antisocial, his problems with intimacy, toxic masculinity, white privilege and being depressed “against all societal expectations and allowances”.

James Blake has contributed an essay detailing his struggles with depression and anxiety to It’s Not OK to Feel Blue (And other lies), a new collection of writing about mental health curated by writer and activist Scarlett Curtis.

The essay, which Blake wrote “to show how a privileged, relatively rich-and-famous-enough-for-zero-pity white man could become depressed, against all societal expectations and allowances”, covers a myriad of topics, including being bullied at school, his problems with intimacy and whether or not he is “entitled to pain, no matter how perceptibly or relatively small that pain is.”

He details abuse at the hand of “kids who were taking their fractured and in some cases abusive home lives out on me” and an antisocial video game addiction leading to a problematic attitude towards women: “I put girls on pedestals and worshipped them, but only ever remained their friend. I fell in love many times and it was never reciprocated”, he explains. “I had no automatic right to them of course, but they kept me around for years and allowed me to be bullied and humiliated by their friends, accidentally betraying me out of awkwardness. I resented their understandable, youthful inability to know what to do with a sensitive boy who made them laugh and feel good about themselves, but whose body they did not want.”

Elsewhere he discusses his problems with intimacy, explaining that his song ‘Assume Form’ is about his inability to feel safe during intimacy. “I remained a virgin until the age of twenty-two, because I was awkward and unable to be natural around women”, he explains. “I was afraid of the vulnerability of sex after so many embarrassing attempts at it”

He goes on to describe “the guy with the ‘Pitchfork best new music 8.0+’” as a “man-child…wasting away in an ego prison, refusing to collaborate, allowing himself to be bled financially and taken advantage of by his friends and their extended family” and  “experiencing daily panic attacks, hallucinations and an existential crisis.”

Towards the end of the essay he turns his attention to Donald Trump and his appeal to “disaffected white men”, as well as the debate surrounding their “shared love of doing anything we want and saying whatever we like without consequence to ourselves.”

He concludes that, despite his apprehension in sharing his struggles with mental health, he believes “everybody is entitled to pain” and that “without addressing that pain we end up with more cis-gendered white male egomaniacs who bleed their shit on to everybody.”

To read the whole piece, head over to the Penguin website.

Read next: Dasha Rush on travelling inside the human brain for her new A/V piece Aurora Cerebralis