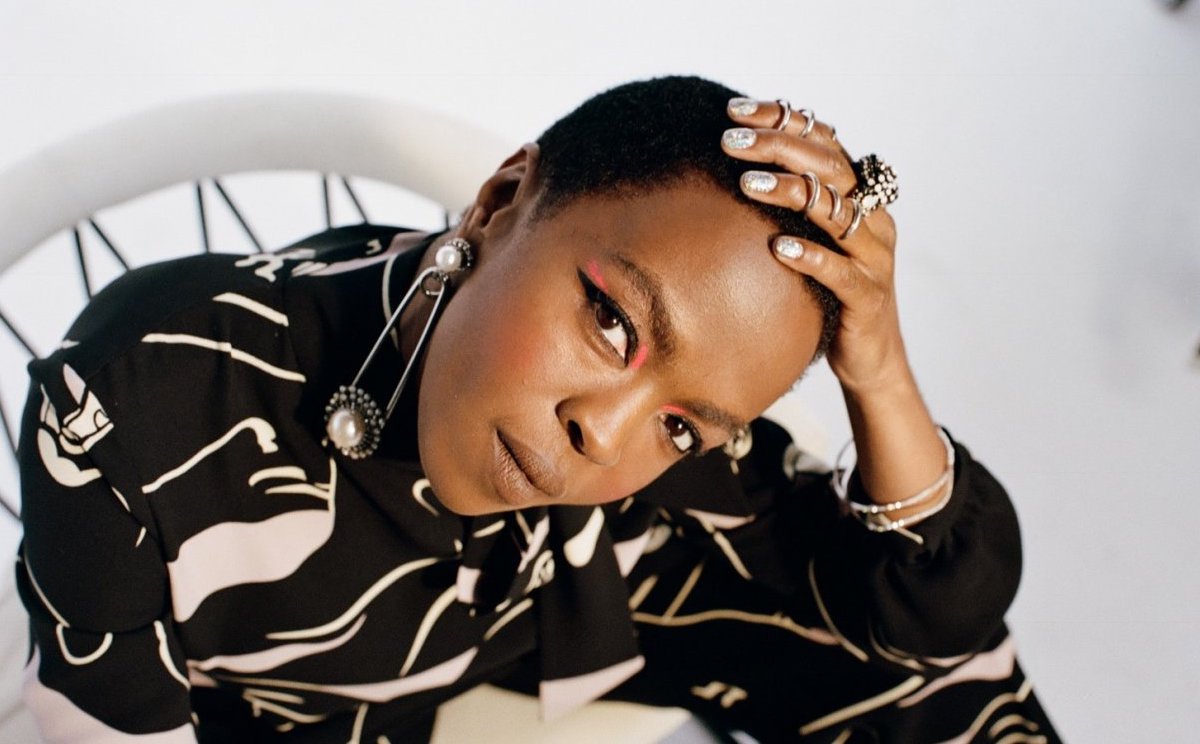 The soundtrack will be released on November 15 while the film lands in cinemas a little bit later on November 27.