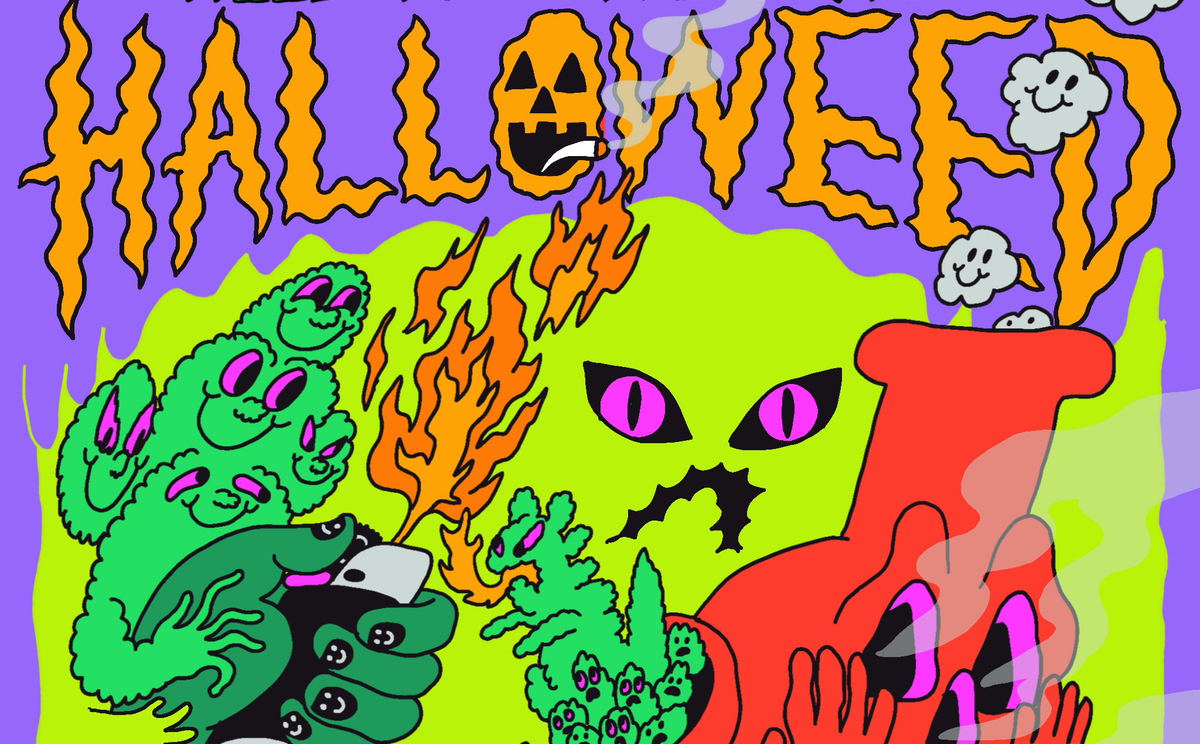 Michelle Lhooq is throwing another Weed Rave and this time it’s spooky.

Halloweed will feature appearances from DJ Assault, Kamixlo in his LA debut, Kelman Duran, Maral and many more across a variety of areas, including the main Sativa room, the chillout Indica room and the CBD garden. 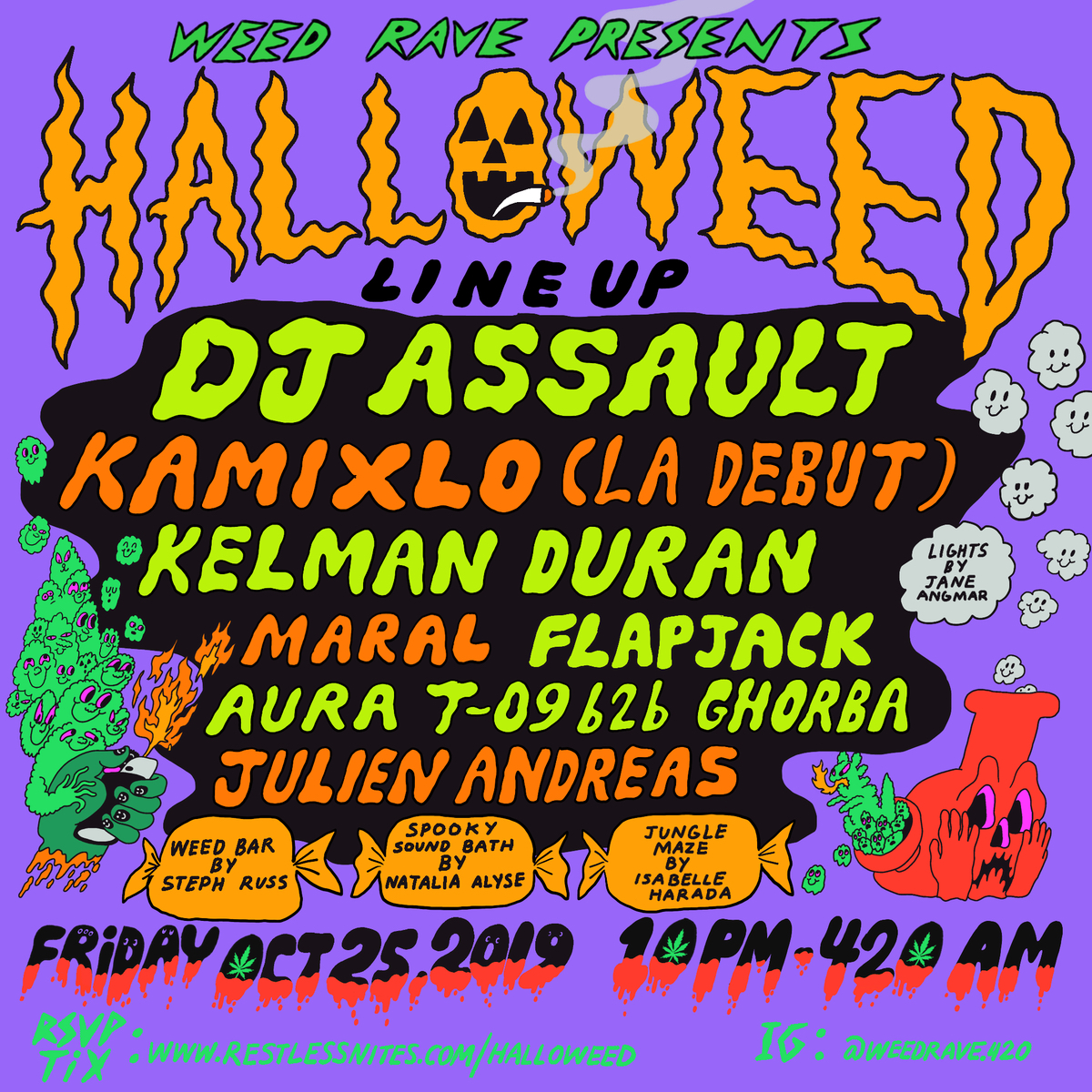 The event will also feature a weed bar with weed and energy drink cocktails, a jungle maze where weed ravers can go trick or treating for, you guessed it, weed, a joint rolling station in a vintage bus, a rave merch pop-up store and “horror movie actors roaming around the space”.

Tickets for Halloweed are available now.