London-based producer Throwing Snow has announced his latest EP for Houndstooth, the label he’s released with since 2014.

The Death of Pragmatism features four heady tracks that pull from the work of Austrian philosopher Kurt Gödel and American social psychologist Jonathan Haidt’s book The Righteous Mind, which is also the title of the EP’s second track.

Listen to the opener ‘Nought to Gain’ below, which features hollow, broken percussion and laconic strings that resolve into a piece of charged, confrontational techno.

Pre-order The Death of Pragmatism here ahead of its November 1 release date and see the album artwork and tracklist below. 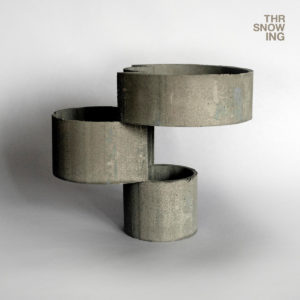