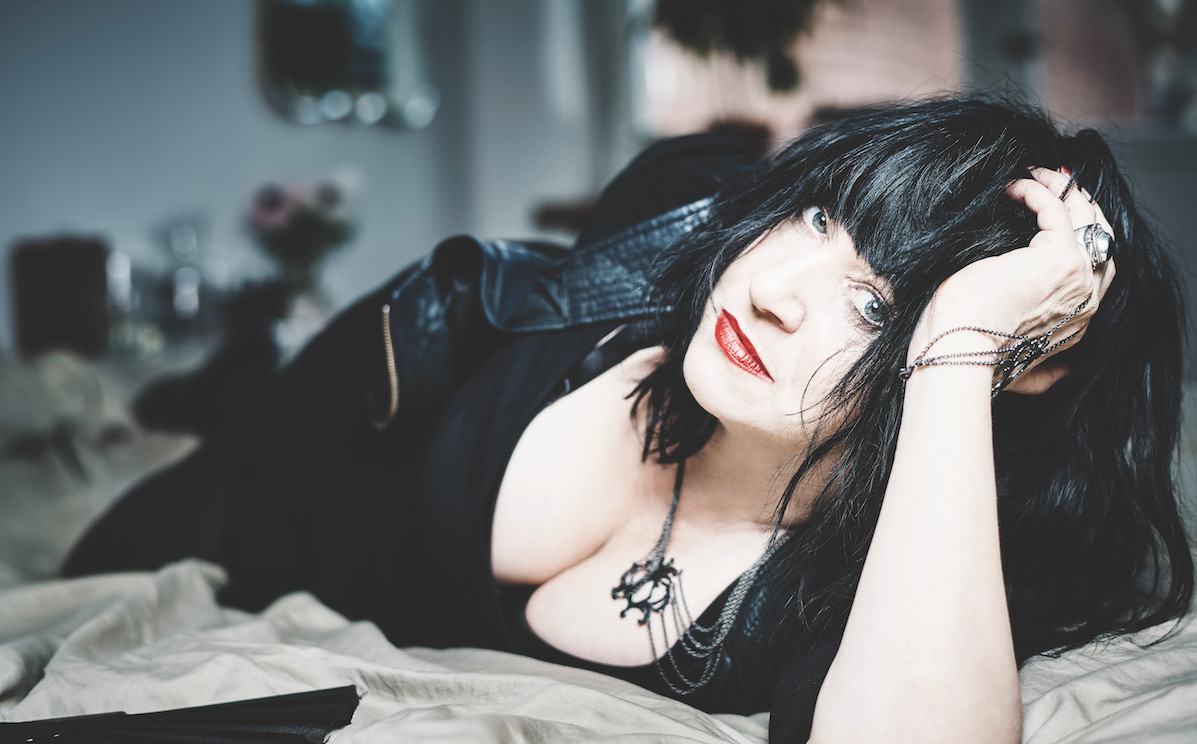 An intimate portrait of the No Wave icon.

Director Beth B’s documentary Lydia Lunch: The War is Never Over will premiere in New York this November.

As The Wire notes, the film features contemporary material of Lunch at rehearsals and on tour with her band Retrovirus mixed with archival footage and interviews.

Interview subjects include Nicolas Jaar, who previously re-released Lunch’s 1990 album Conspiracy of Women, as well live recordings of her band Teenage Jesus and the Jerks, via his Other People imprint.

Thurston Moore and many other artists also appear in the documentary.

The War is Never Over will see its world premiere at IFC’s Theater 1 in Manhattan. See more information here.

Read next: A Beginner’s Guide to no wave, New York’s middle finger to the world