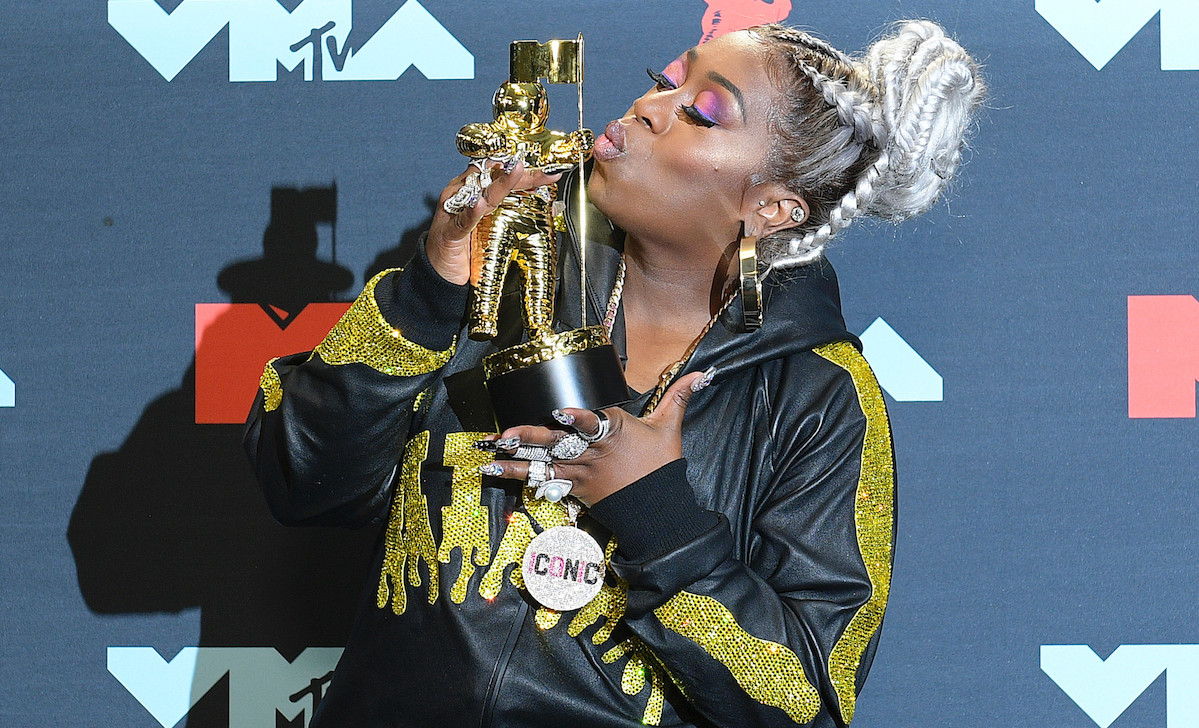 Complete with a teaser ending.

The iconic Missy Elliott has dropped a music video for the track ‘DripDemeanor’ from her recently-released ICONOLOGY EP, her first new music in 14 years.

The video stars ‘DripDemeanor’ guest vocalist Sum1 and Teyana Taylor and was co-directed by Missy and Derek Blanks. Watch it below.

The video features Missy motifs that we’ve come to know and love such as forward-thinking ensemble dance, cybernetic costumes and cheeky animation. Stay tuned until the last minute for a surprise teaser ending.

Earlier this year, Elliott won the Video Vanguard Award at the MTV VMAs.

ICONOLOGY is out now.