Cece Penison accuses Lizzo of cribbing from ‘Finally’: “It’s not just an ad-lib, it’s a check” 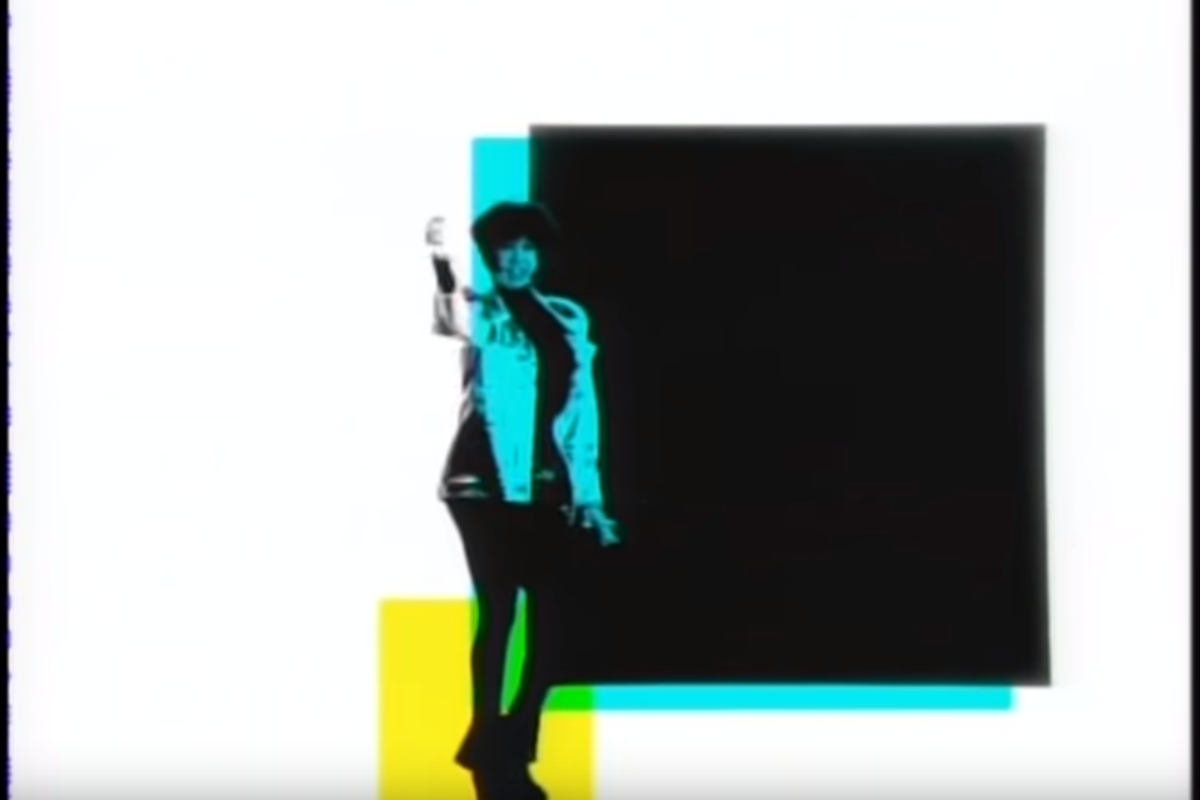 “btw I love her music”, Peniston wrote on Instagram.

This past Friday (October 18) Peniston posted a video on her Instagram account directly comparing the music video for her dance classic ‘Finally’ to a recent advertisement for alcohol brand Absolut vodka, which features the singer and rapper’s single from this year, ‘Juice’. Each clip focuses on its respective artist’s “ya ya” ad-lib, with which Peniston is specifically taking issue.

In another post, she again tagged Lizzo, writing, “Just for the record and so you understand … anytime anybody uses a song over 7 seconds that’s using a ‘portion’ of their copyright, Lizzo not only takes over that , she’s used several times adding up to about 40 seconds, it’s my lyric it’s written down as well, it’s the signature to the opening in my song #finally and all commercials are using it from the ‘Adlib’ section because they know it’s catchy sooo #notjustanadlib it’s a check!!!!”

Reactions on Instagram to the accusations go both ways, but singer India Arie weighed in for herself, stating that she thought Peniston had been paid for what she saw as a direct interpolation of ‘Finally’: “I hate that ANY one would not automatically KNOW this IS a signature of yours. Clearly. But as musicians I guess we hear it more clearly.”

Released in 1991, ‘Finally’ is regarded as a house music classic. It was Peniston’s first single as well as her most successful, spending 33 weeks on Billboard‘s Hot 100 chart and peaking at No. 5. ‘Finally’ has been sampled by artists ranging from Travis Scott and DJ Mustard to Girl Talk to DJ Earl. Last month, Peniston performed it as part of a house music medley for BET’s Black Girls Rock!

Peniston’s claims are the latest in a stream of accusations directed at Lizzo. Last week, songwriter and producer Justin Raisen posted a similar side-by-side video comparing Lizzo’s ‘Truth Hurts’ to a demo, ‘Healthy’, that he claims he wrote with the singer/rapper in 2017. Raisen claimed that ‘Truth Hurts’ copies parts of the lyrics, melody and chords from ‘Healthy’. In that post, he also confirmed singer Mina Lioness’ previous claims that Lizzo took her oft-quoted opening line from ‘Truth Hurts’ (“I just took a DNA test, turns out I’m 100 percent that bitch”) from one of her tweets.

Lizzo’s lawyer, Cynthia Arato, recently issued a statement denying Raisen’s claims: “Although it has become all too commonplace for successful artists to be subjected to these type of opportunistic claims, it is nevertheless disappointing that after all of her hard work, Lizzo has to respond to this specious claim.”

Watch next: Watch Robin S., Crystal Waters and CeCe Peniston bring down the house with their biggest hits 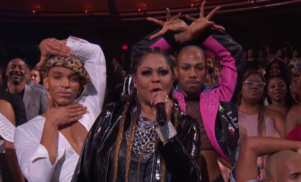 Watch Robin S., Crystal Waters and CeCe Peniston bring down the house with their biggest hits 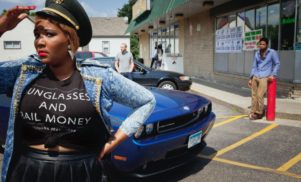