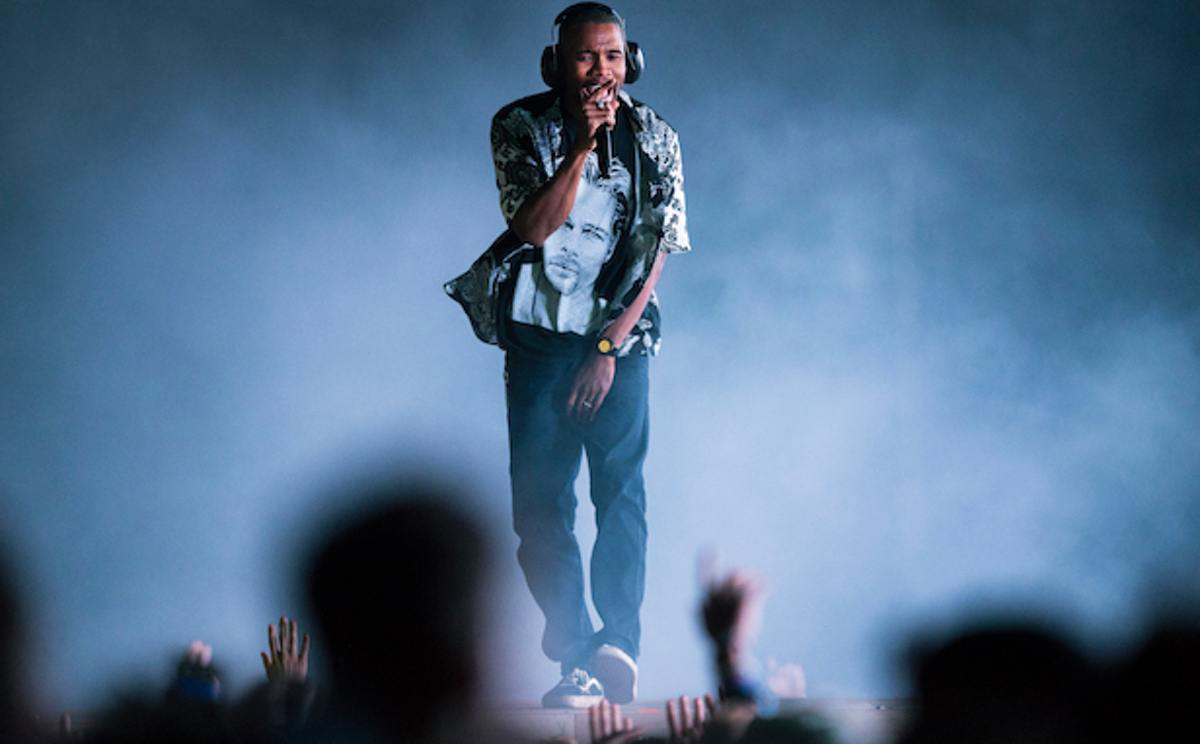 The track was debuted on the latest episode of his Beats 1 show blonded.

Following an eventful few days that saw him launching a new queer club night in New York, teasing remixes of a couple of new songs and releasing a fresh episode of his blonded radio show, Frank Ocean is back with a new song.

The track’s artwork suggests that ‘DHL’ might be the fourth of 13 new tracks. Whether this will take the form of a new album has not yet been confirmed.