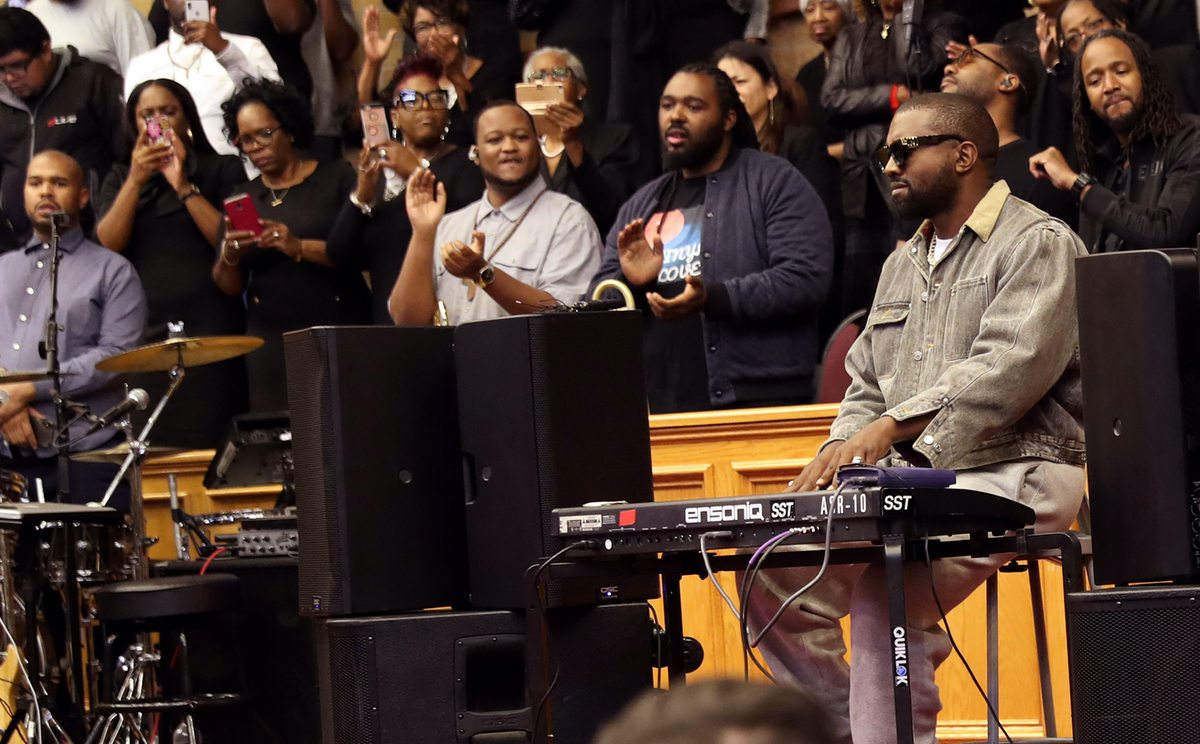 Or so he says.

After a number of missed release dates Kanye West’s new gospel album, Jesus is King, will arrive at the end of this week on October 25.

Originally announced for release on September 27, then pushed back to September 29, Kanye has been teasing the album through his ongoing Sunday Service events and listening parties for the new album. Today (October 21) he has shared what looks like a pretty legitimate image of the album on wax with the caption “JESUS IS KING” OCT 25TH.

The album will be accompanied with an IMAX film of the same name. Directed by Nick Knight, the film was shot at light artist James Turrell’s “naked-eye observatory” in the Roden Crater in north Arizona. Check out a trailer and behind the scenes footage from the film below.