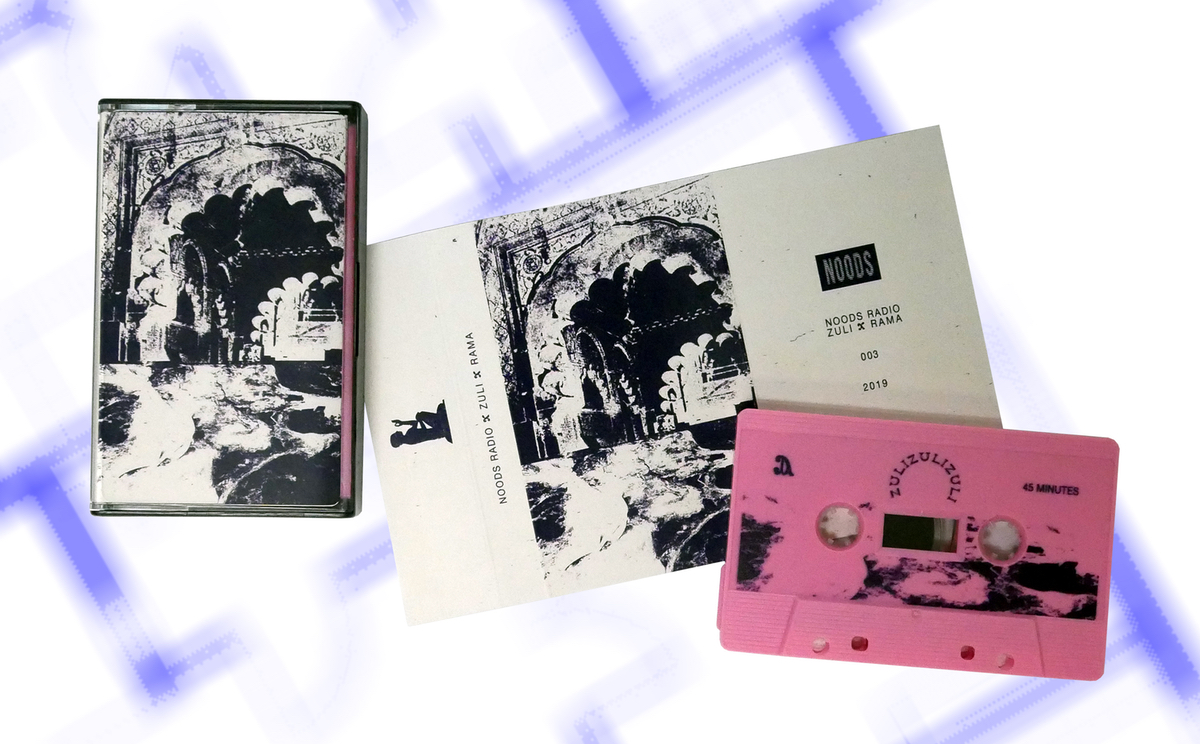 Noods Radio have enlisted the talents of Cairo artists Zuli and Rama for the latest instalment in its mixtape cassette series.

Side A sees Zuli moving from experimental and ambient to industrial, while on side B Rama blends Arab trap with noise and footwork.

The mixtape features artwork designed by Niall Greaves and arrives alongside a new T-shirt, also designed by Greaves. Previous tapes in the series have featured Smith & Mighty, Anina, Aleksa Alaska and Chlorys.

Noods Mixtape 003: Zuli & Rama is out now. Check out the cover art and t-shirt below.