HudMo and Lunice are back on their bullshit.

Following an off-the-wall new single and a relentless Essential Mix, TNGHT are officially back. Today (October 23) the duo have announced a new EP, II, which is being released by LuckyMe and Warp Records.

According to the labels the new eight-track collection sees Hudson Mohawke and Lunice exploring new territory, explaining: “they’ve collected more equipment, made a couple hits, own bigger speakers, loaded a thousand flutes into FL Studio.” Listen to a new track ‘Dollaz’, which featured in their Essential Mix, now.

Speaking about the new TNGHT EP, Lunice has remarked on the differences between II and their influential self-titled EP. “While it doesn’t sound the same as the first record – the energy is” he says. “This could only come from us.”

“I think it’s a good indicator if something sounds weird and refreshing to us”, says Mohawke. “It’s got to fuck with us a little bit when we’re listening to it.”

II arrives on November 12 and is available to pre-order now. Check out the cover art and tracklist below. 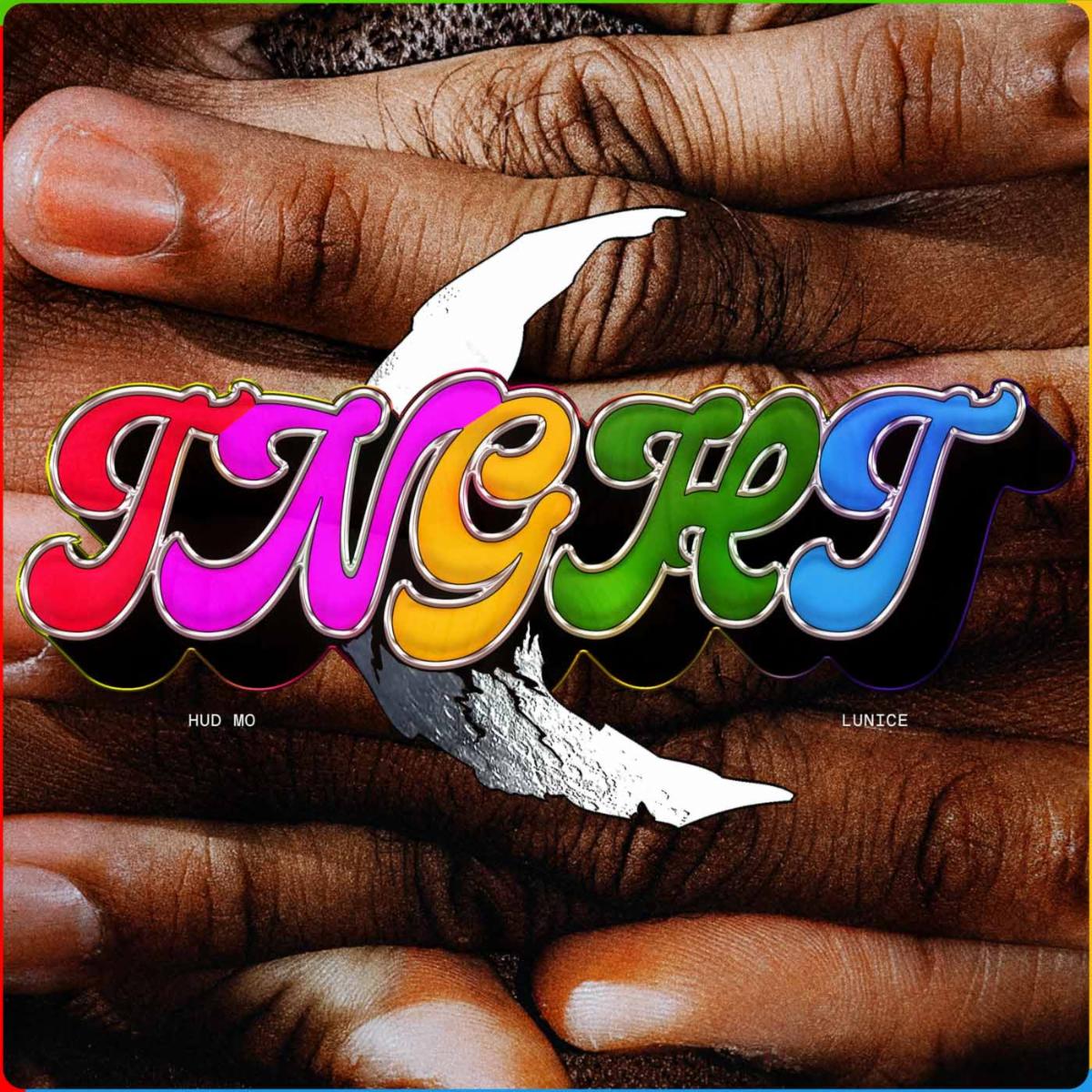