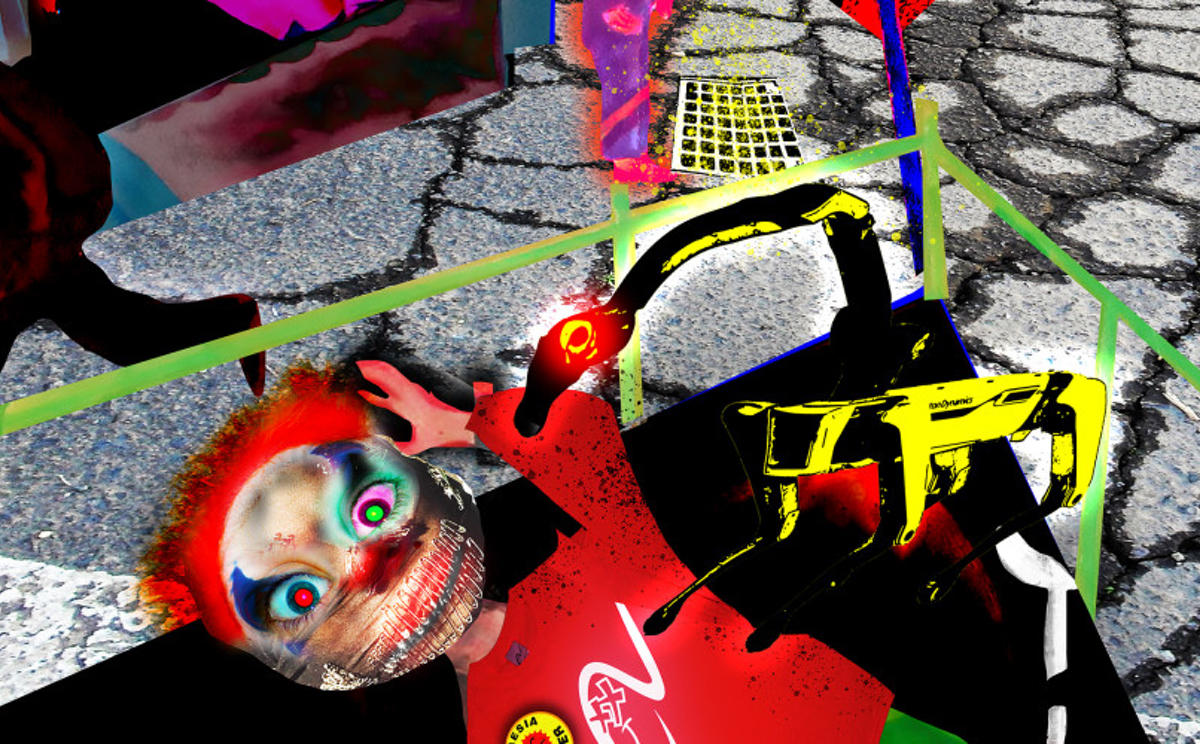 ‘ANESTHESIA SCAMMER’ will be presented at Berlin’s Kraftwerk venue.

‘ANESTHESIA SCAMMER’ revolves around Oracle, the A.I. vocalist that featured on the duo’s debut album Another Life, which will appear in the performance embodied in the form of an animatronic sculpture.

The performance will be presented in three acts. The first act will showcase Oracle’s “written poetry”, follows by the second act, which will see Amnesia Scanner performing alongside Oracle and a number of other collaborators.

According to a press release, the final act “will present a ghostly echo of the performance – Oracle in its diorama performing out its daily hour-long prophecy.”