An ode to the waterfall of the same name, located above the Scottish village of New Lanark.

Lanark Artefax is back with a new EP.

Corra Linn marks the young producer’s debut on Glasgow’s Numbers and is named after the waterfall of the same name, located above the Scottish village of New Lanark. The EP’s cover art is a photomicrographic image of Lanarkite, a rare mineral discovered at Leadhills, Lanarkshire.

The project is the producer’s first release since his breakout Whities EP, which included the irresistible ‘Touch Absence’. Since then the producer has toured extensively with a live audiovisual show that references Stanley Kubrick’s 2001: A Space Odyssey.

Corra Linn is out now. Check out the cover art and tracklist below. 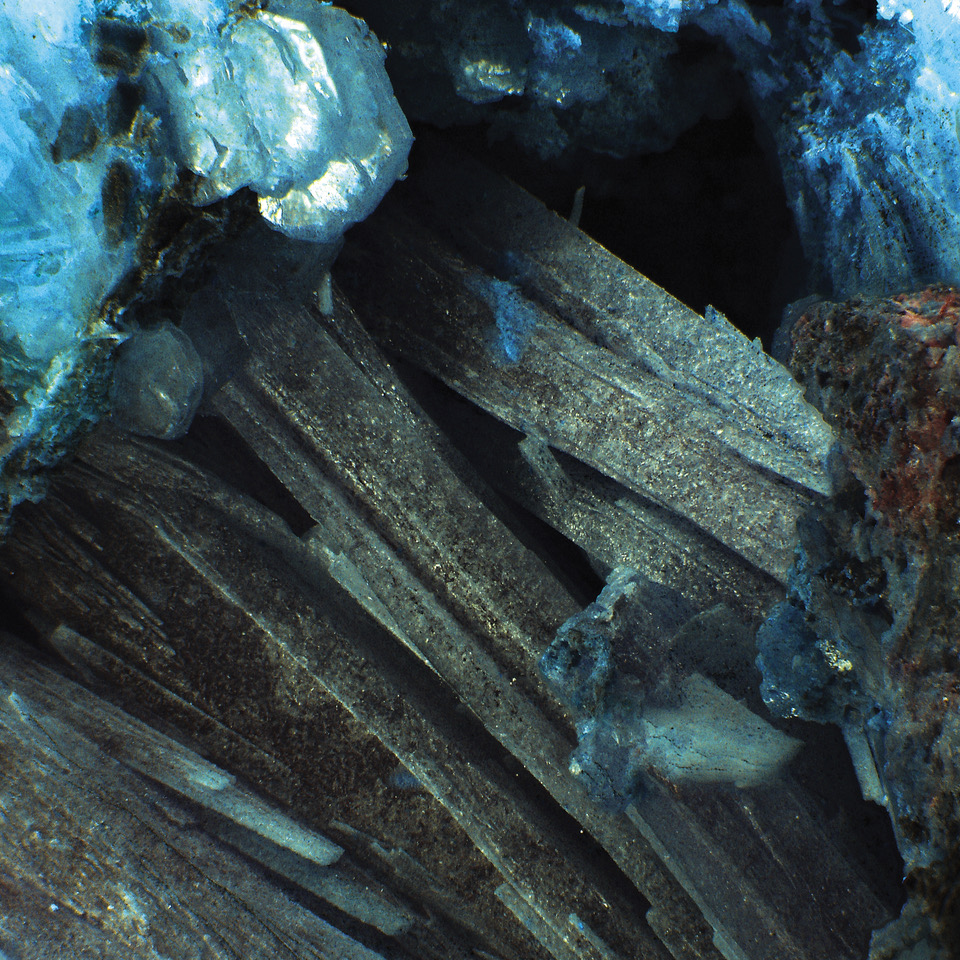