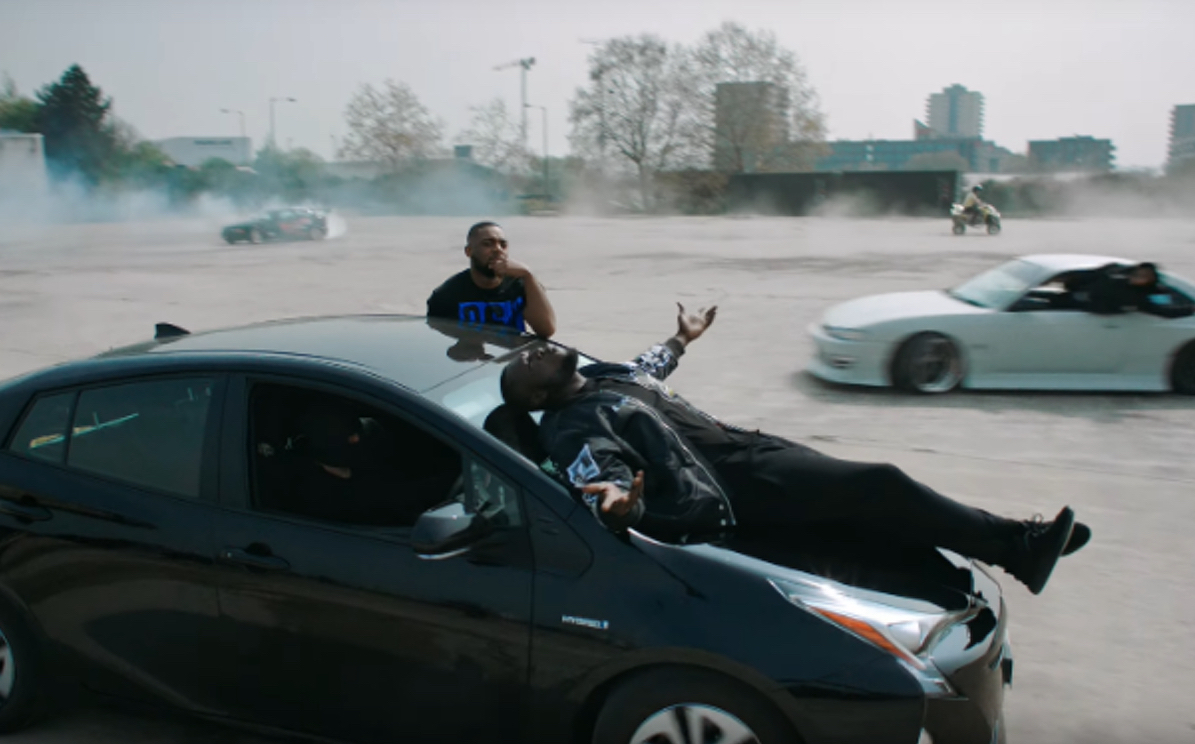 Following a recent Time Magazine cover and a headlining spot at Glastonbury, UK grime artist Stormzy has won the Video of the Year award at the UK VMAs for ‘Vossi Bop’.