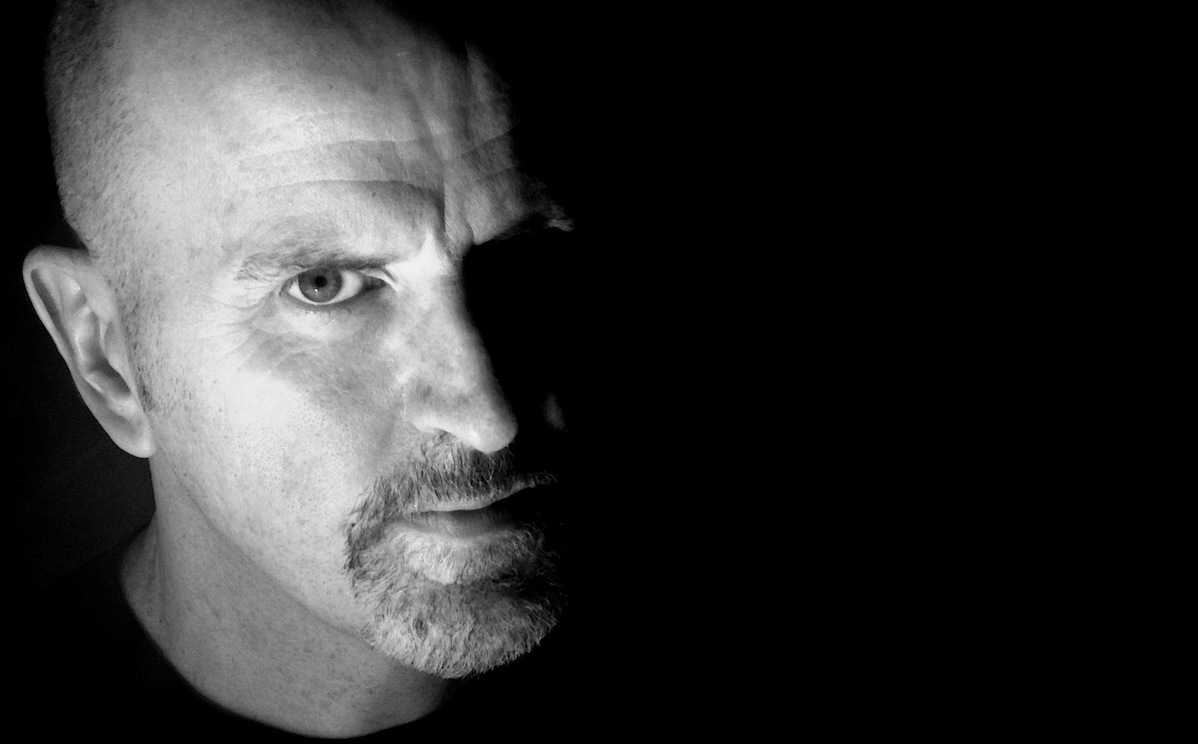 The first release is a vinyl and CD pressing of his First Reformed film score.

Dark ambient overlord Lustmord has teamed up with UK distro outfit Cargo Records for the launch of his newly revamped Vaultworks label.

For over a decade, Lustmord has been publishing CD editions of his live shows via Vaultworks but is now expanding the imprint to share new Lustmord releases and reissues.

The inaugural release is a vinyl and CD pressing of his haunting score for Paul Schrader’s 2017 film First Reformed (incidentally one of our favorite scores of 2018), which was previously only available digitally.

Perks include a bonus track ‘Venice’ on the double vinyl edition and new crossfade-heavy formatting on the CD to encourage a continuous listening experience.

Pre-order it here ahead of its November 15 release date and check out our mini-documentary From Studio to Screen: Becoming a Composer featuring Lustmord below.

Read next: From Studio to Screen: Becoming a Composer