Houndstooth to release debut EP from The Keep 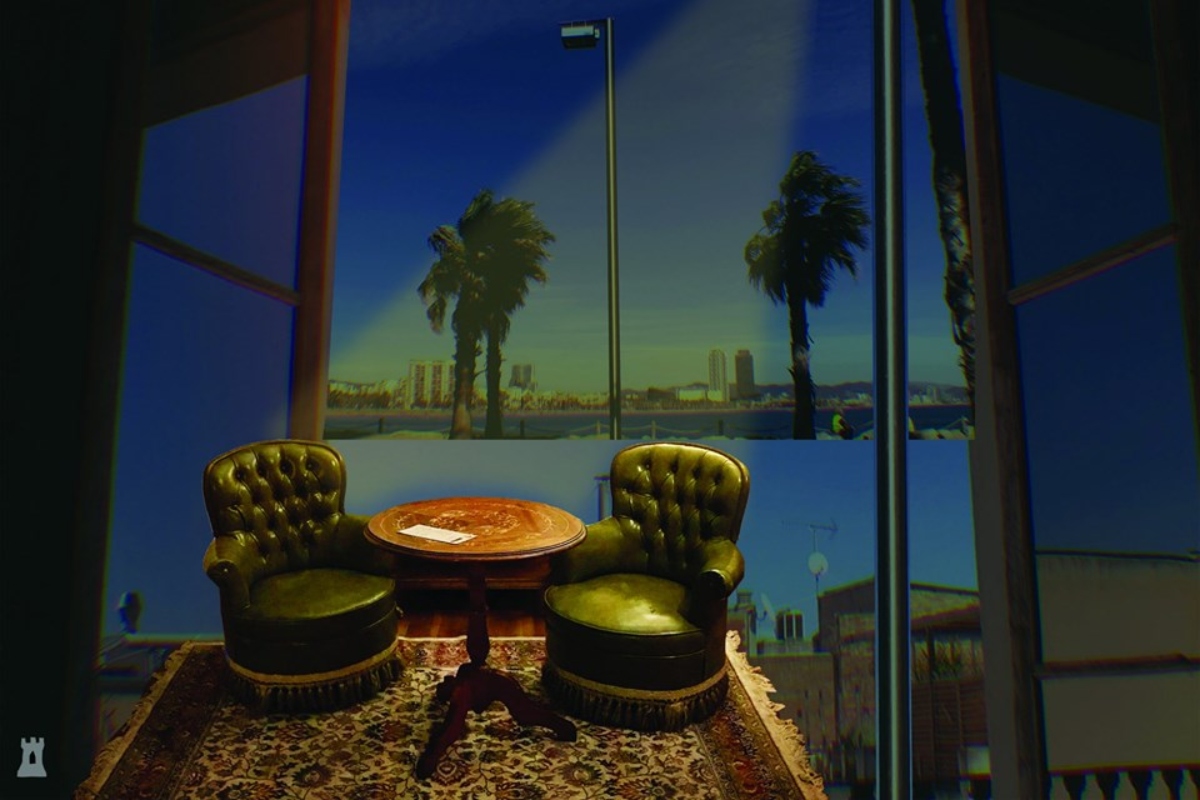 Houndstooth will release the debut EP from The Keep, the new solo project from Snow Ghosts’ Oliver Knowles.

According to the label, The Keep combines the Gothernburg-based artist’s Indonesian heritage with his love for drones. His debut, Primer, is described as a “collection of drones, noise and rhythms” inspired by the lively environment of street festivals in Barcelona, where the EP was written, and utilizes samples of traditional Indonesian instruments. In a statement, Knowles shares he was also influenced by science-fiction horror films like Under the Skin and Annihilation and their respective scores.

Below, Knowles has shared one of Primer‘s tracks, ‘Barry Manny Drone’, which he says is about loneliness: “The track is meant to be a kind of reassurance, or comfort blanket.”

Primer will be released on December 6. Preorder it on the Houndtooth website and find the cover artwork and tracklist below. 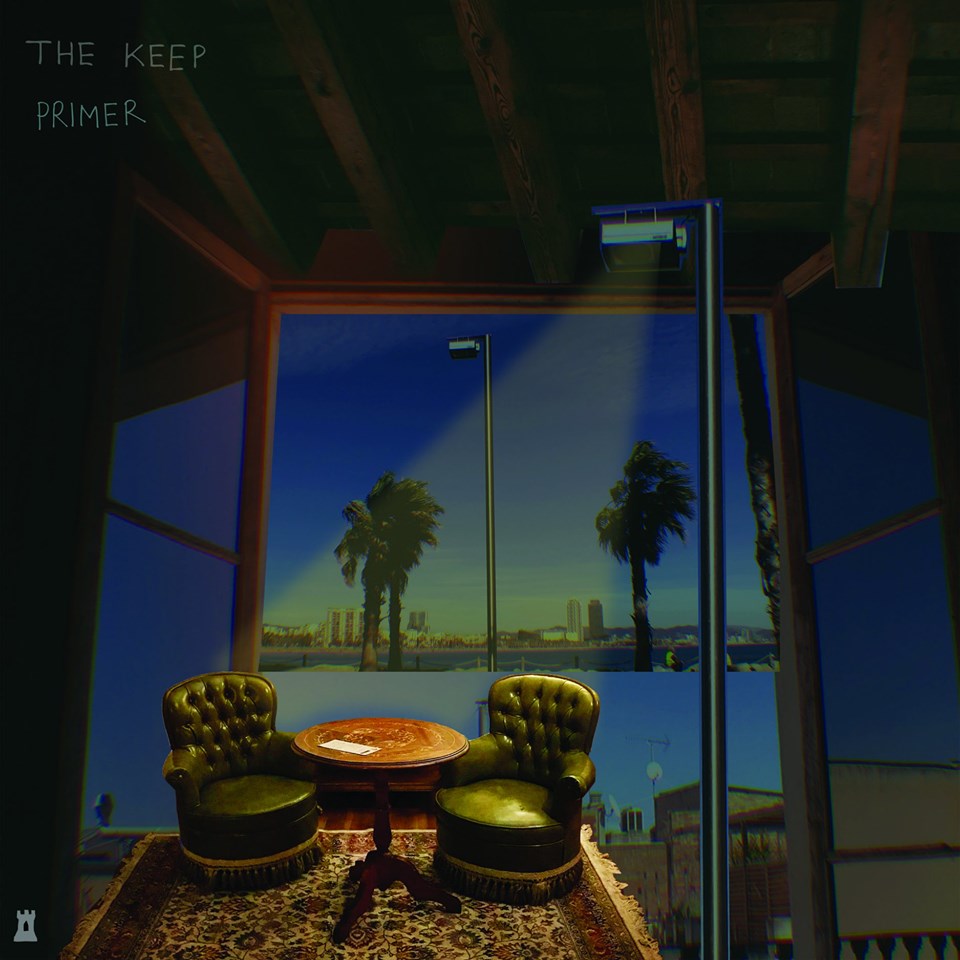