Patchwork is a nod to the Swiss selector’s club night of the same name, which she has run for the last 14 years in her native Bern as well as London. It’s made up of 13 tracks (ten of them exclusive) spanning spiritual jazz, deep house, techno and soul from artists such as 2000Black, Larry Heard’s Mr Fingers alias, Aardvarck, Hanna, Georgia Anne Muldrow and more. A Sassy J collaboration with Alex Attias, ‘Jelly Bubble Rise’, also features under the name OJA.

The compilation will be released on vinyl, CD and digital formats on December 9. A limited gatefold edition is also available and includes a bonus 7″ containing the last three tracks. Preorder Patchwork and find clips, artwork and tracklist below. 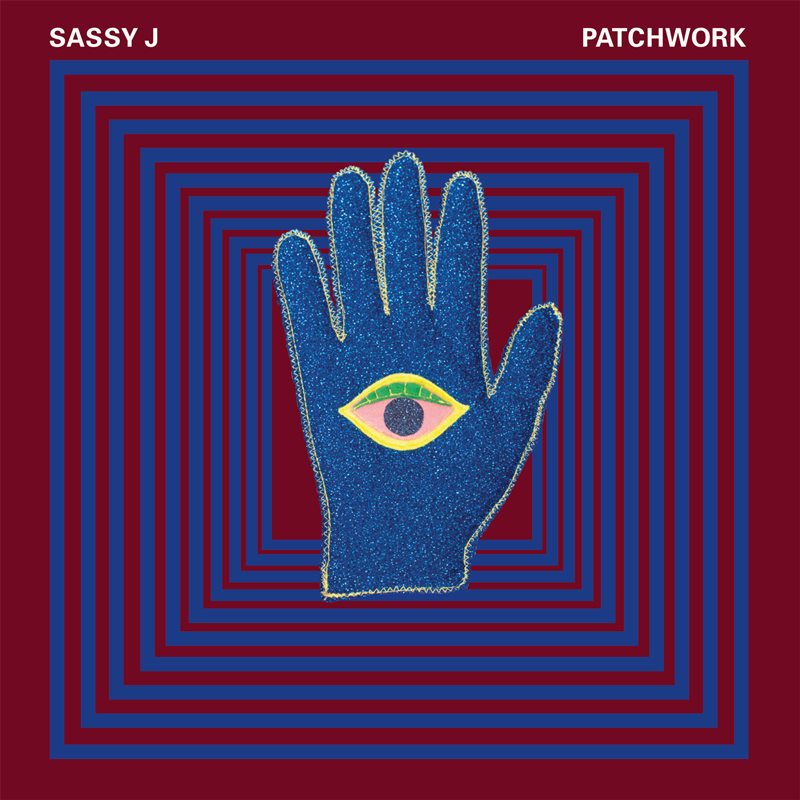 Listen next: Deep Inside: October 2019’s must-hear house and techno