Cam Deas returns to The Death of Rave with Mechanosphere 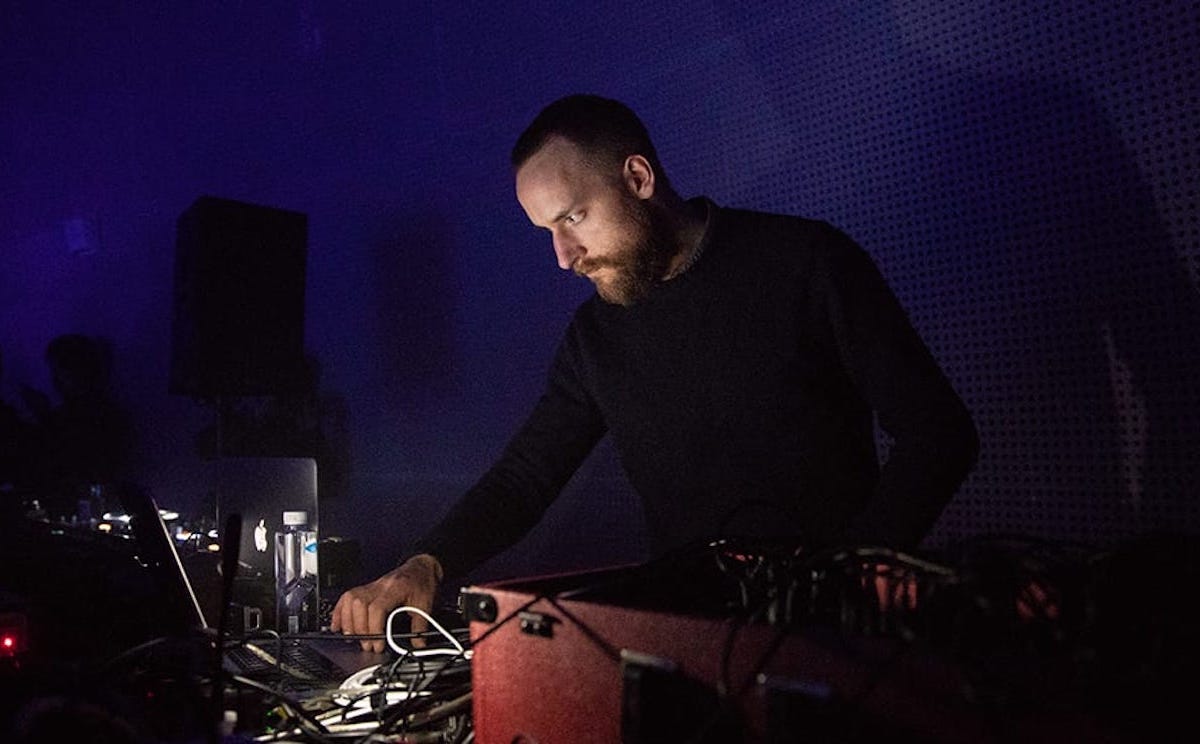 Watch the mind-crushing video for ‘Slip’ below.

Londoner Cam Deas has released his second record for The Death of Rave, Mechanosphere.

Along with the release, he’s shared a spasmodic video for the track ‘Slip’ made by Austrian musician and Editions Mego affiliate Jung An Tagen.

Mechanosphere is available now via Boomkat. See the tracklist and album artwork made by Deas and Tom Kilburn below. 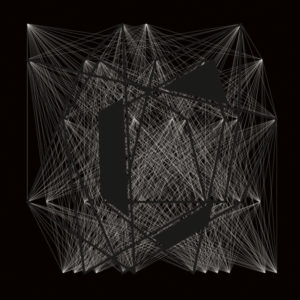