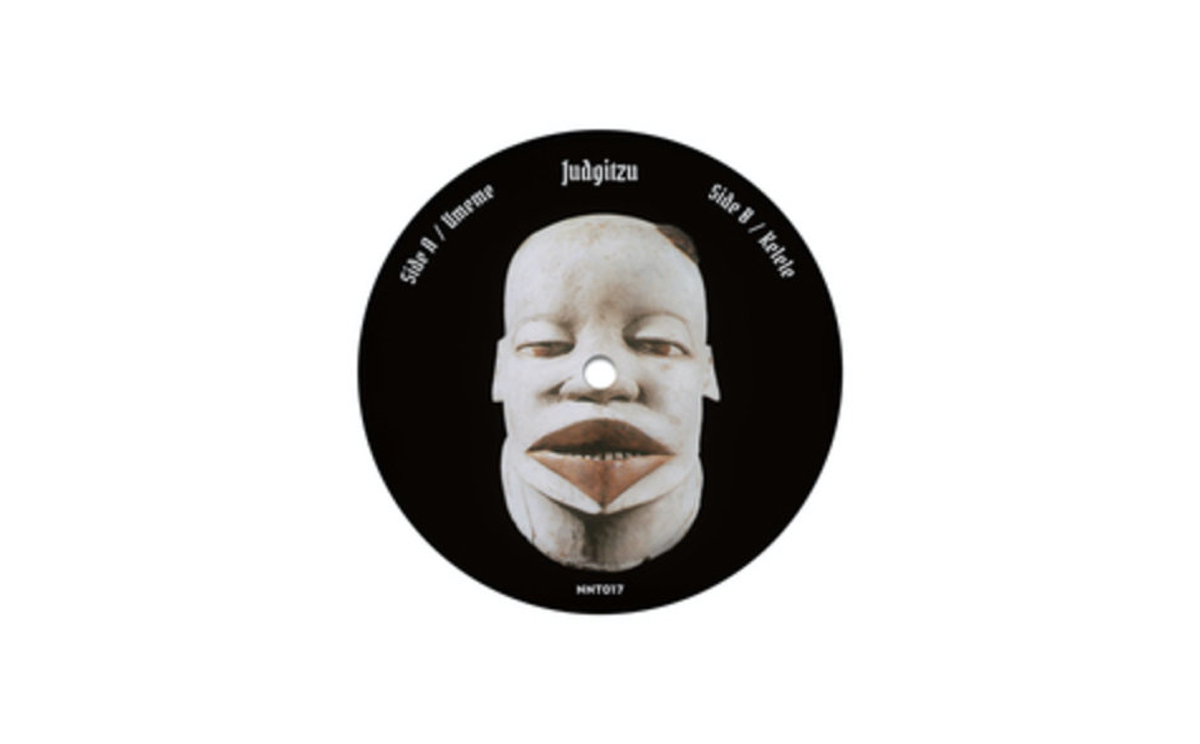 Next up on Nyege Nyege Tapes is the debut release from Judgitzu, the production alias of Julien Hairon.

The two-track project sees the producer channeling the singeli sound pioneered by the Nyege Nyege crew into his own singular take on speedcore. ‘Umeme’ is a 180bpm slice of brain-melting bass and ear-shredding synthesis, while on the flip ‘Kelele’ obscures the madness with field recordings of motorbike revs and animal squawks.

Described by Boomkat as a “punk ethnomusicologist”, Hairon runs the Les Cartes Postales Sonores and petPets labels, and has spent the last six years recording traditional music in Asia, Oceania and Africa. He has been a resident in Tanzania since 2017.

Umeme / Kelele is out now. Check out the cover art below. 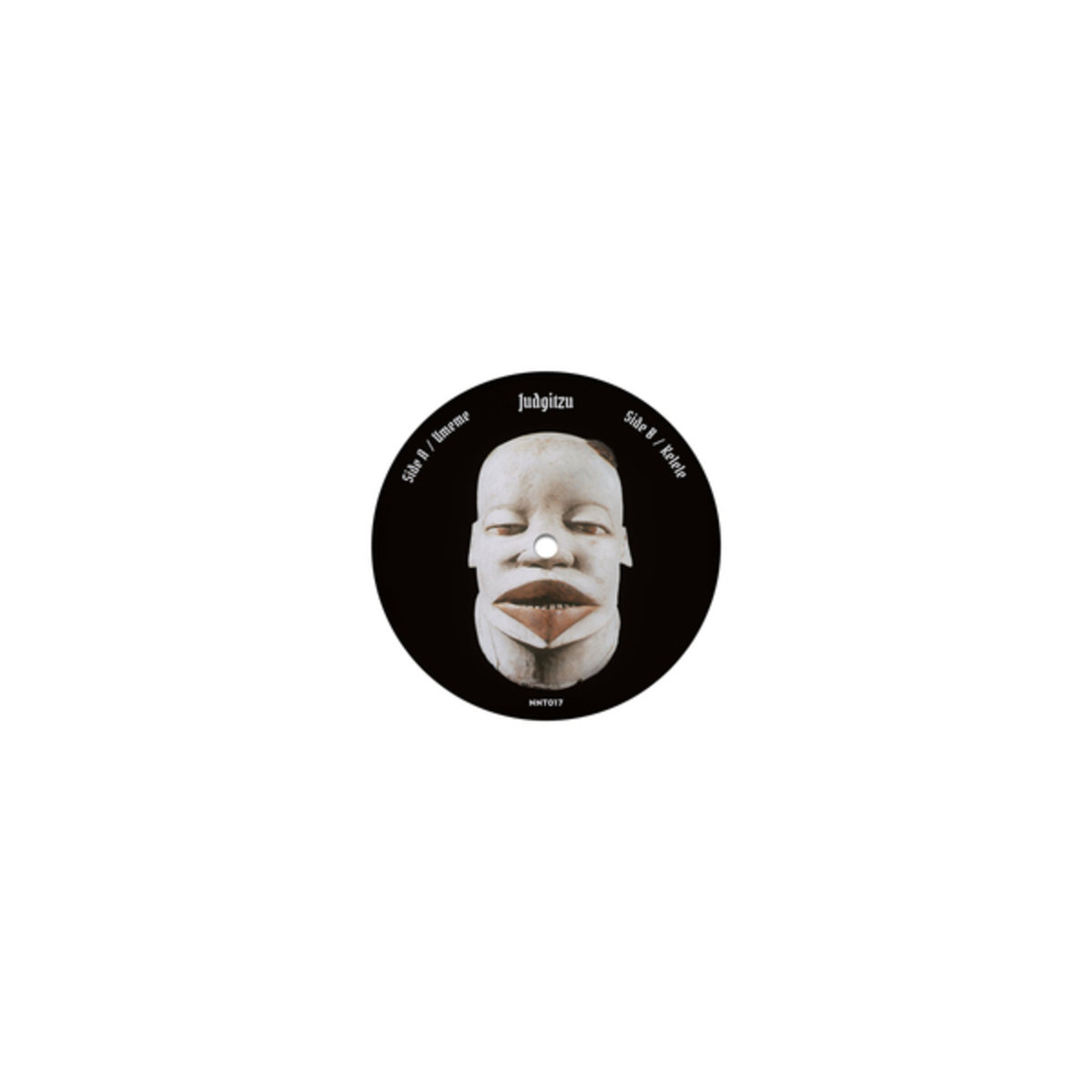