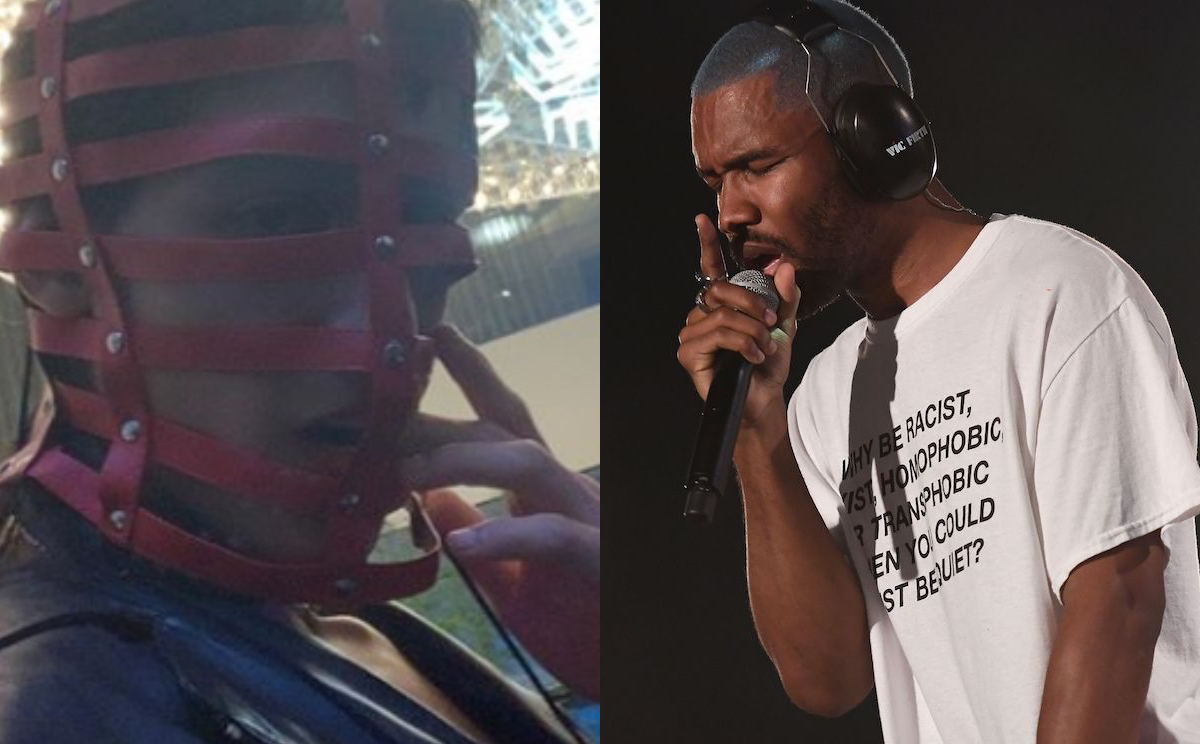 The track, which was premiered on the latest episode of blonded RADIO, features Skepta.

In what is just the latest release in a flurry of activity from the usually low-key Frank Ocean, the most recent episode of his Beats 1 show blonded RADIO heralded two new tracks from the artist.

Ocean’s new single ‘In My Room’ was preceded in the broadcast by an Arca remix of a new track titled ‘Little Demon’. The track, which features Skepta, was first heard at the Halloween edition of Ocean’s recently-launched queer party, PrEP+. Listen to a clip below.

‘Little Demon’ has not been officially released yet, but a 7″ vinyl edition of the track which includes the Arca remix is available to pre-order over at the Frank Ocean website.

Listen to the irresistible ‘In My Room’ below.