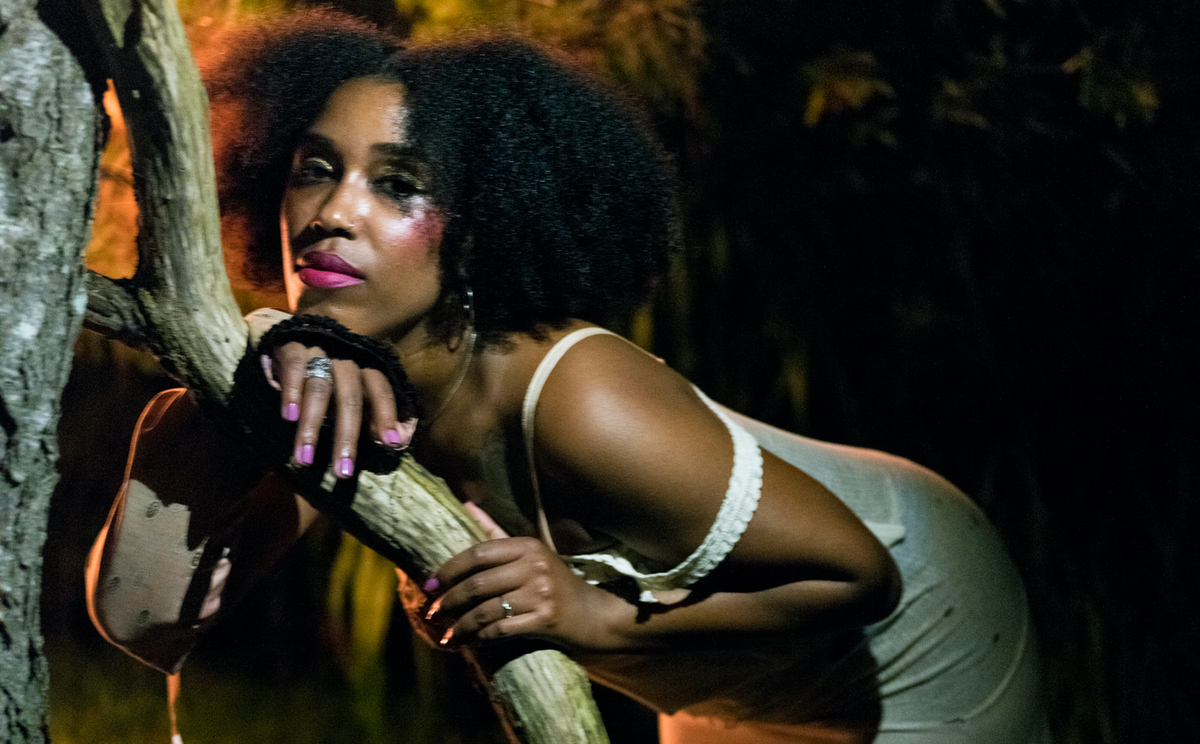 A deeply personal reflection on black, queer and femme experiences through the music of her childhood.

R&B experimenter MHYSA will make her debut on Hyperdub with a new album, NEVAEH.

Seeking to explore her experiences as a queer, black woman with the R&B and gospel music that she was first introduced to by her mother, MHYSA describes the album as “a prayer for Black women and femmes to be taken to or find a new and better world away from the apocalypse… a safe space, a sort of negro heaven.”

The album is woven together from a variety of MHYSA’s biggest influences, including Lucille Clifton’s 1993 poem won’t you celebrate with me, which she recites during the album’s opening skit, Nas and Lauryn Hill’s ‘If I Ruled The World’, which she interpolates on the song ‘breaker of chains’, and the black spiritual ‘When The Saints Go Marching In’, which she covers to devastating effect.

Many of the songs featured on the album were worked on by lawd knows, who comprises one half of SCRAAATCH alongside MHYSA. Their debut EP, Teardrops, was released earlier this year.

NEVAEH arrives on February 14 and is available to pre-order now. Check out the cover art and tracklist below. 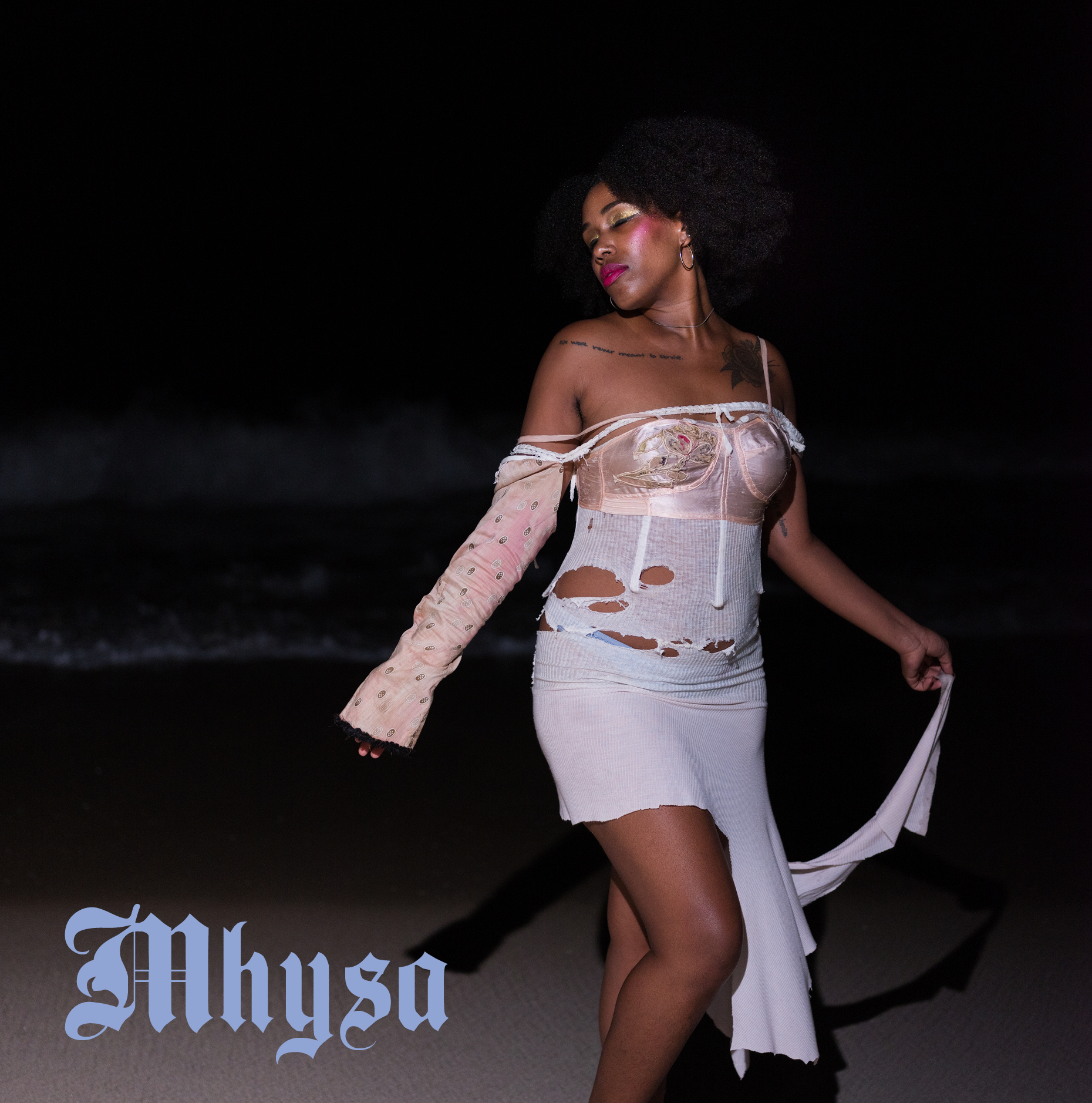