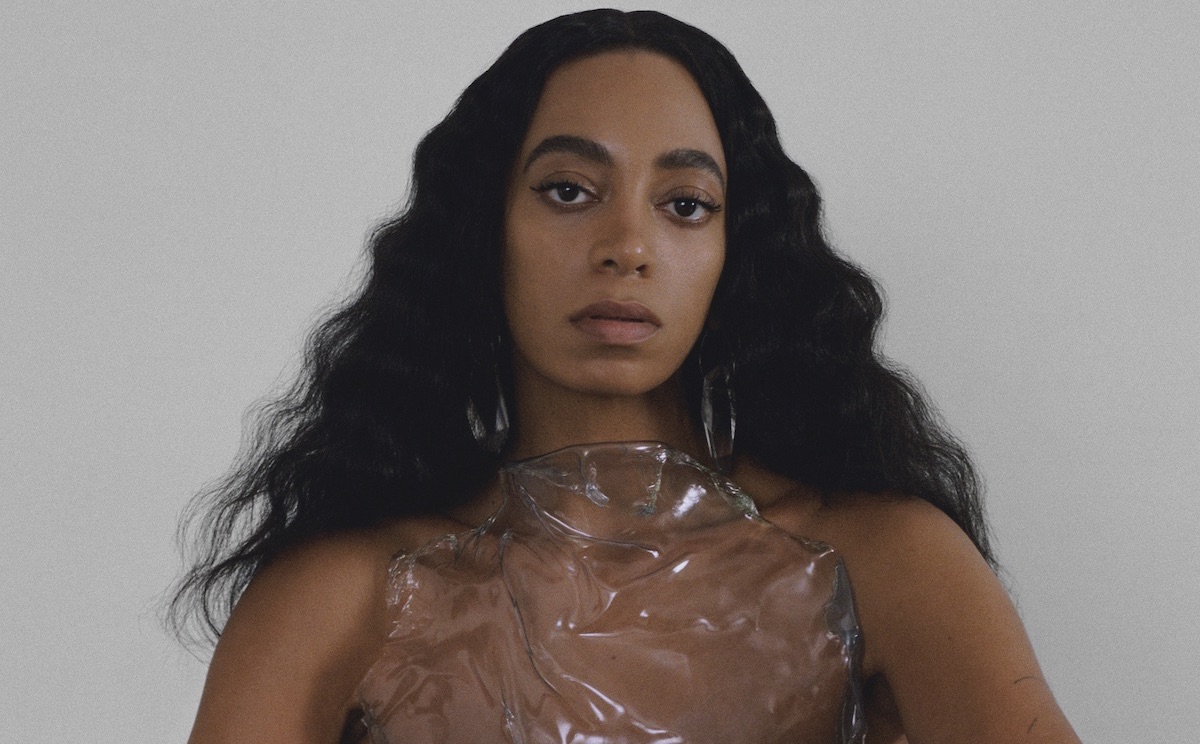 The Bridge-s series will run from November 16-17 and is free and open to the public.

The Bridge-s series will include performances, film screenings and artist talks that, according to the Getty, all explore “themes of transitions through time”.

A new performance piece by American artists Gerard & Kelly, scored by Solange and performed by American jazz musician Cooper-Moore, will run throughout the weekend at the museum and across the Getty’s website.

The two-day event will also include screenings of Phoebe Collings-James’ Mother Tongue, Julie Dash’s Diary of an African Nun and Four Women, Jenn Nkiru’s Black to Techno and many other films, and an artist talk with British-Ghanaian philosopher Kodwo Eshun.

Bridge-s will be held on the weekend of November 16-17 and is free and open to the public. See more information at the Getty’s website.

Read next: Lovebox Festival 2019 in photos