Featuring reworked material from Lafanwdah’s debut album ANCESTOR BOY, which was released earlier this year, the project sees a diverse array of artists putting their own spin on the source material, with Lafawndah herself adding new vocal parts to ‘PARALLEL’ and ‘OASIS’.

In addition, Lafawndah has announced a new collaboration with producer Cōvco, a live DJ project entitled FARA FARA. They will perform together throughout 2020.

ANCESTOR BOY II arrives on December 6 via Concordia Records and is available to pre-order now. Check out the cover art and tracklist below. 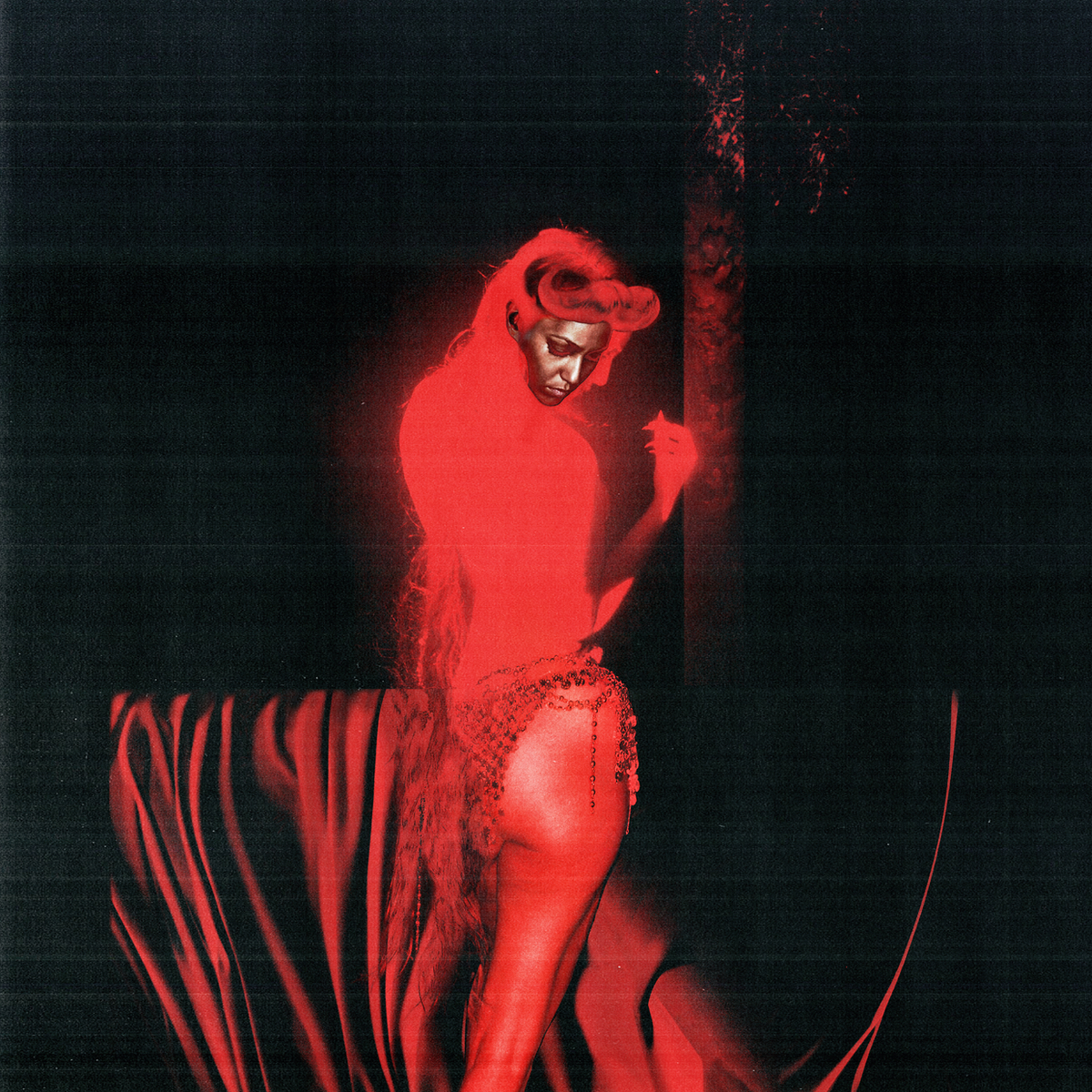 Read next: LAFAWNDAH Finds Her Language