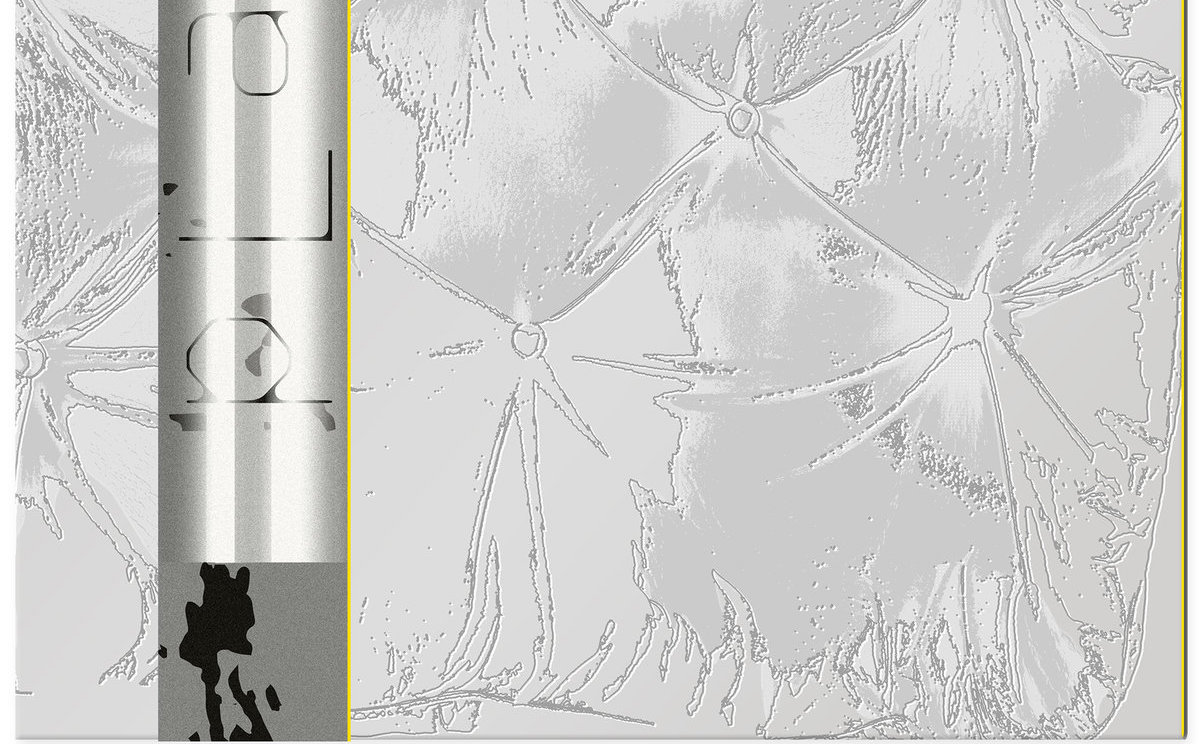 Listen to some samples from Plafond 5 now.

Listen to some samples of ‘Cercle Vicieux’ and ‘Cercle Vertueux’ below, which highlight whispered, wailing and minutely mouthed vocals, some barely-there rhythmic gristle and dispersed instrumentation that elicits the slow disintegration of a full orchestra.

Pre-order Plafond 5 over at BAKK’s Bandcamp ahead of its December release. Check out the album artwork and FACT mix from Clervaux’s frequent collaborator Beatrice Dillon below. 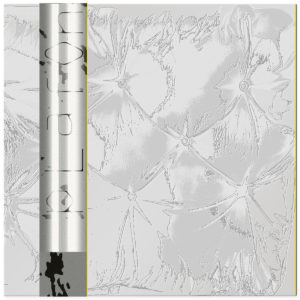