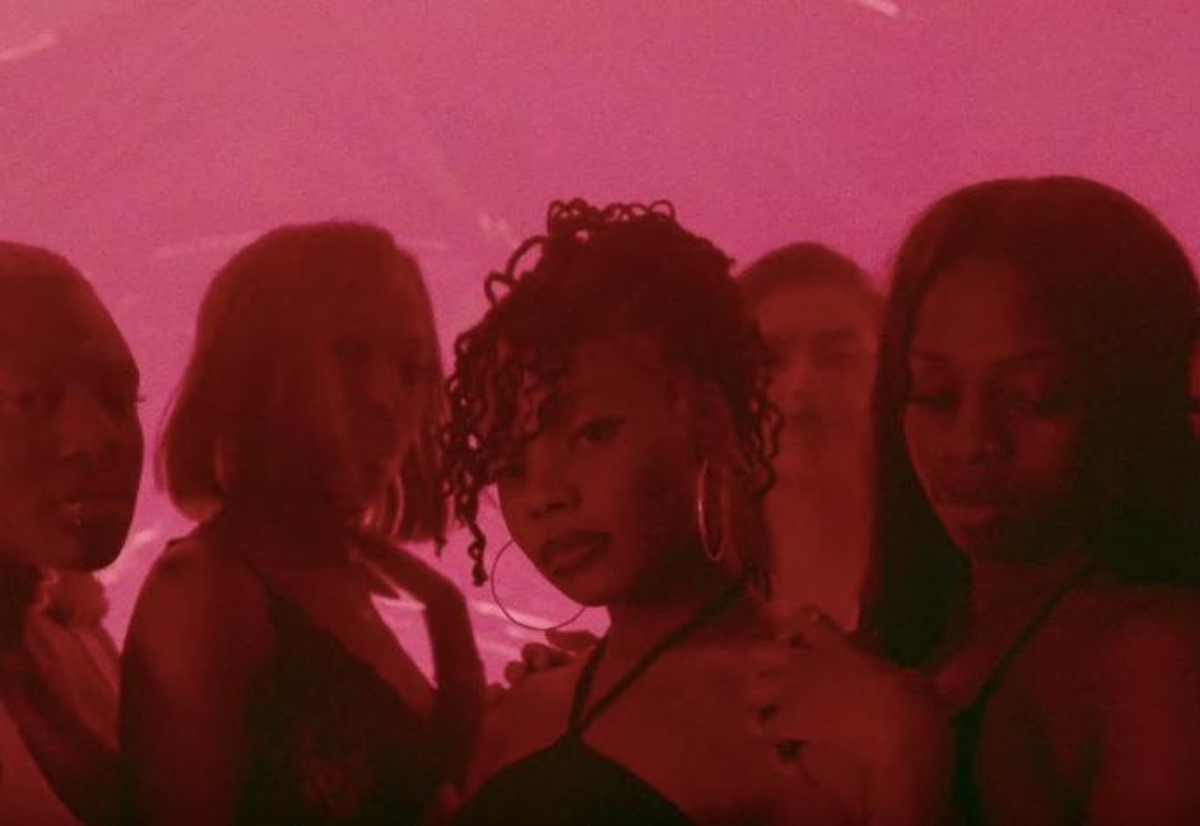 “No matter what you’ve heard, this is actually what makes Toronto cool.”

‘NITEVISION’, featuring dancehall artist Pamputtae, was designed to be a “club track for women”, BAMBII says, “because without us parties suck”. Keeping that brief in mind, the video, which she co-directed with Kostadin Kolev, captures the freedom and empowerment of women dancing, be it on a packed, red-lit dancefloor or on rooftops and balconies. Between the twerking, voguing and close-up body shots, you can almost feel the sweat dripping from the screen.

The video takes place in BAMBII’s hometown of Toronto, which she tells i-D that despite the city’s visibility, many of its interesting scenes and cultures — including rave, ballroom, the Caribbean community and queer POC artists — are overlooked. “Yeah, we don’t have the resources or spaces we require, but we’re here,” she says. “I’ve toured a lot and all the travelling has made me really appreciate my community. I wanted to convey the special cultural overlaps that happen – the real dancers, the queens, the black girls, the fluidity, the artists – and how, collectively, no matter what you’ve heard, this is actually what makes Toronto cool.”