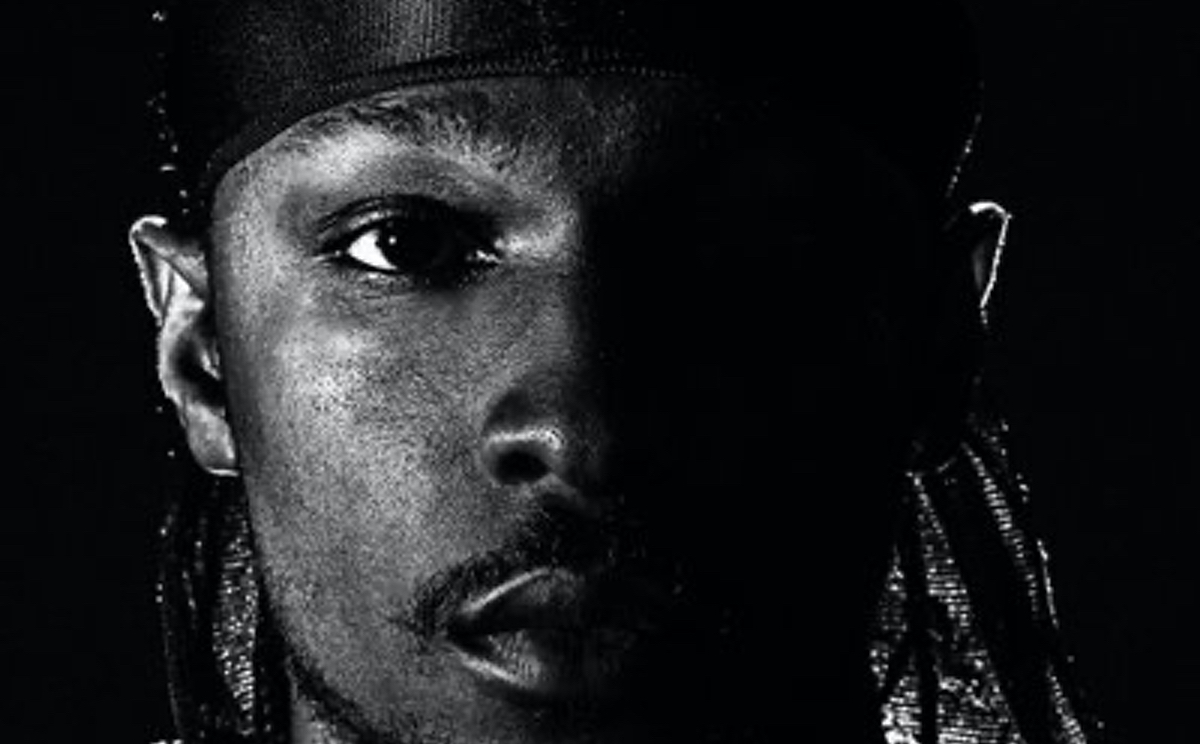 Featuring two new tracks, ‘Nang’ and ‘You Watch Me’.

JME has teased his long-awaited album Grime MC with a YouTube video.

The teaser sees the titular grime MC giving us a brief glimpse of the vinyl edition of the new album, before playing two new tracks, ‘Nang’, featuring his brother Skepta, and ‘You Watch Me’.

As the tracks play JME writes a number of dates on a blackboard that seem to refer to listening parties at various record shops across the UK – see all those dates below. Prior to the video, JME has been promoting the album via screenings at Everyman Cinemas in which he showcased new material from the album.

According to a tweet from HMV, Grime MC arrives on November 29. From the brief glimpse we get of the album cover it is possible to make out a tracklist. 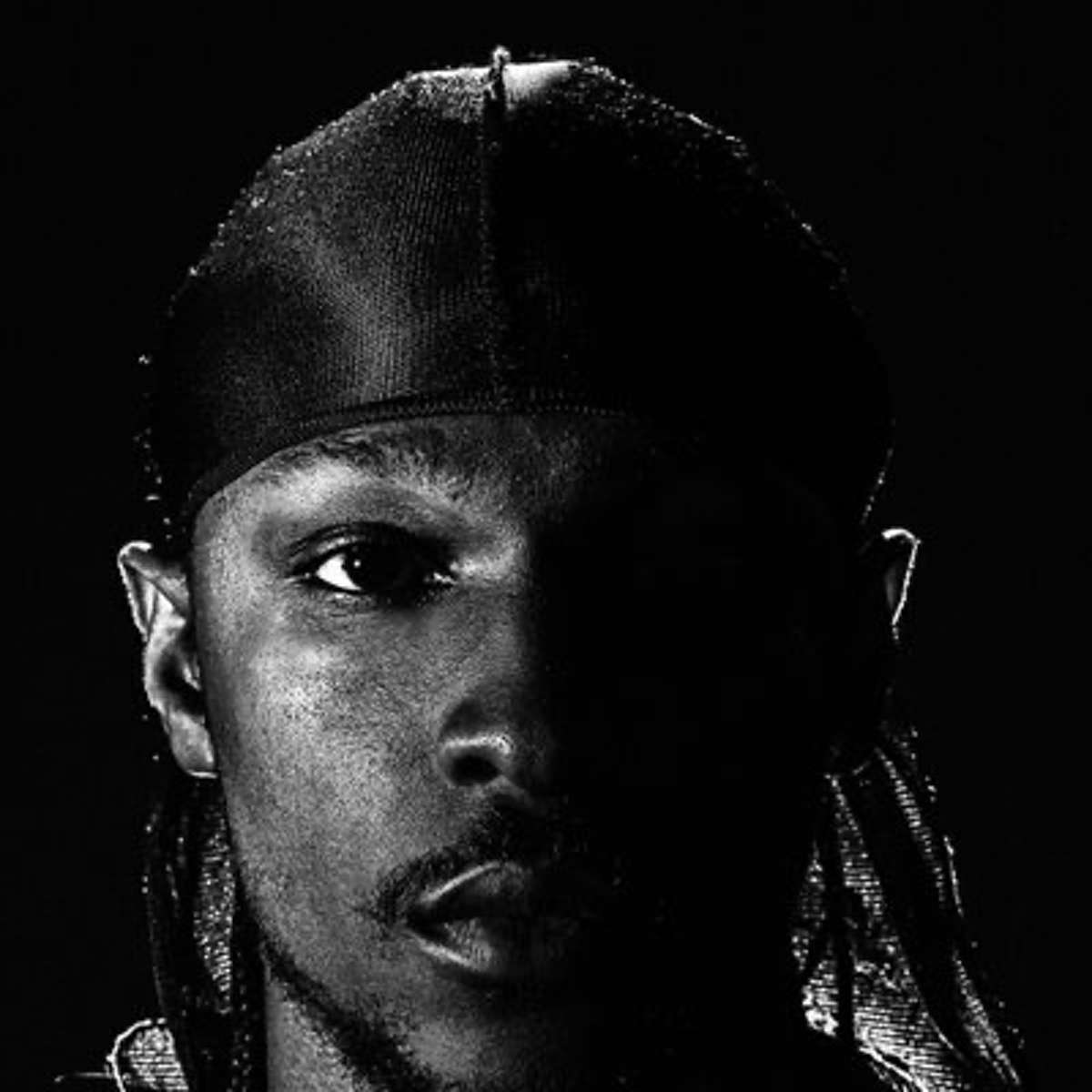