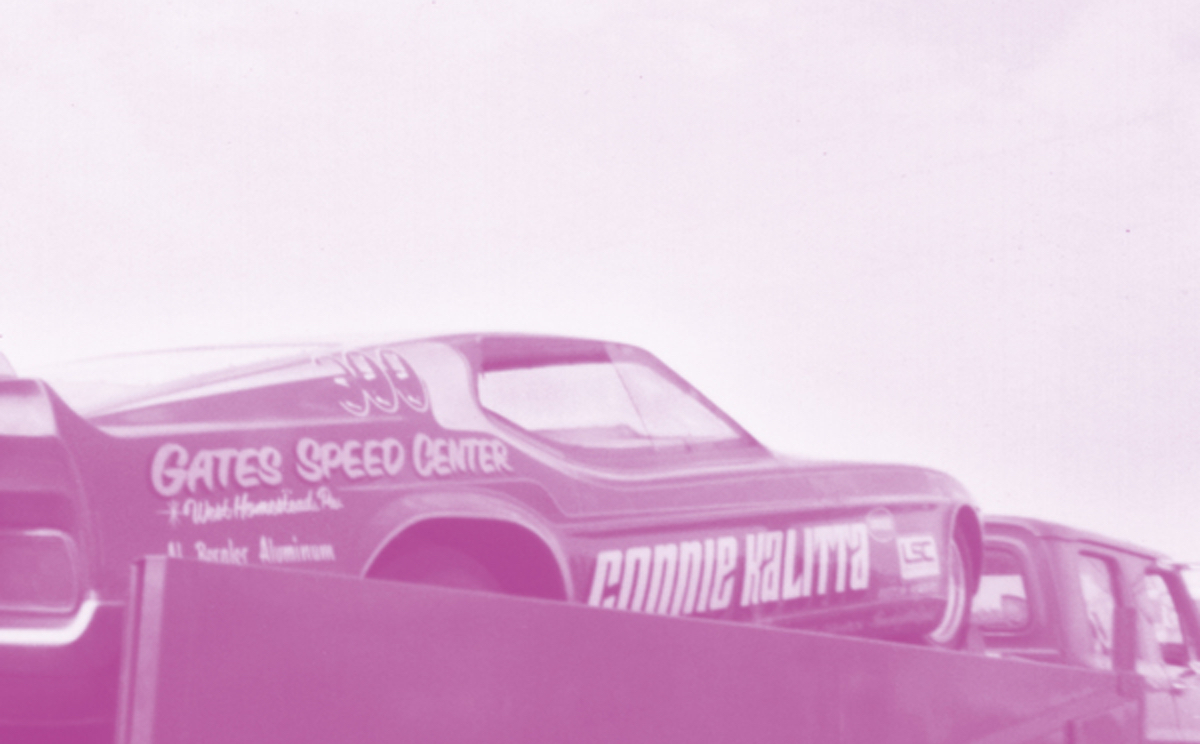 Madteo debuts on DDS with Dropped Out Sunshine, the Italian-American producer’s first album in seven years.

The long-awaited follow up to his 2012 albums Noi No and Mad Dip Revue sees the producer putting his uniquely broken spin on dancehall, rap, ragga, house and ambient. Listen to the wonderfully ragged ‘Resident Alien (Broke-‘n-Steppers Reluctant Club Mix)’ now.

This marks the second outing from Madteo on DDS this year, following the Forest Limit mixtape that was released back in July.

Dropped Out Sunshine is out now on Boomkat. Check out the cover art and tracklist below.