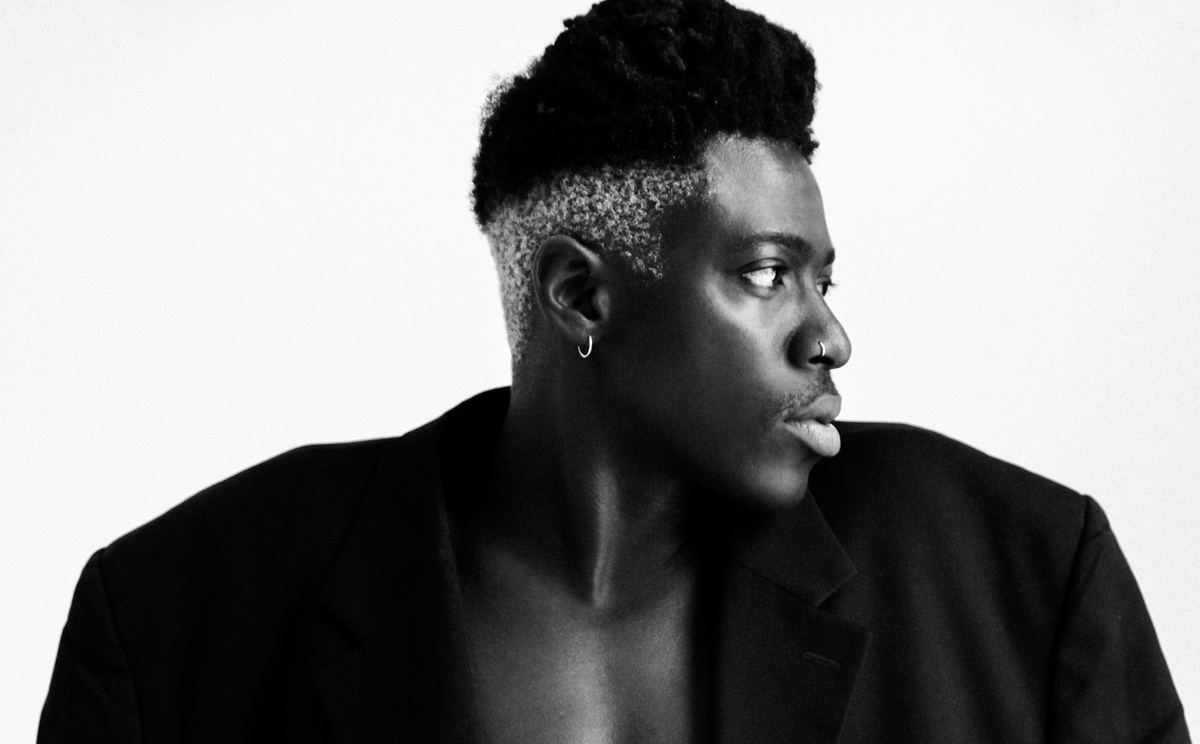 Watch the video for a new track, ‘Virile’, now.

Today Sumney has shared the first single from the album, ‘Virile’, which is accompanied with a striking video created by the artist in his directorial debut – watch it now.

The double album follows his excellent 2017 debut Aromanticism and his equally excellent EP, Black In Deep Red, 2014, which was released last year.

Both parts of græ will be available from May 15, via JagJaguwar and are available to pre-order now. Check out the album artwork and tracklist below. 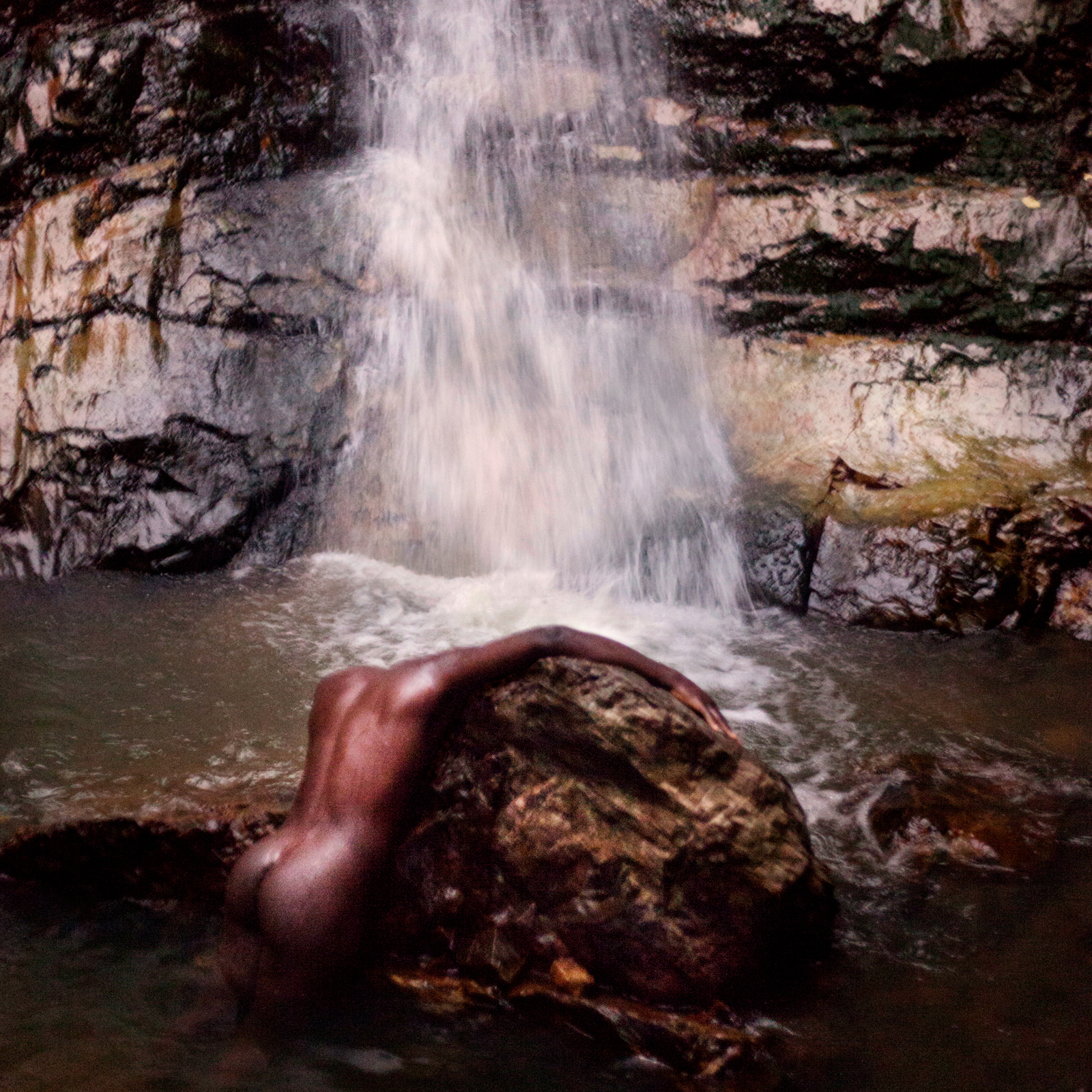 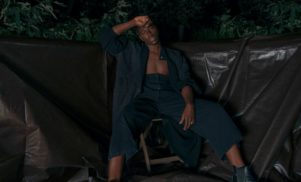 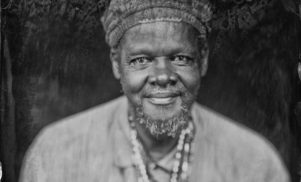 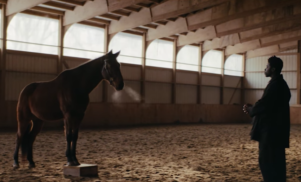 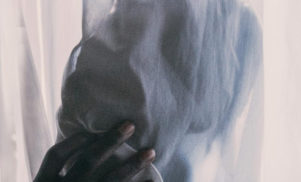 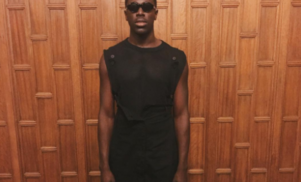