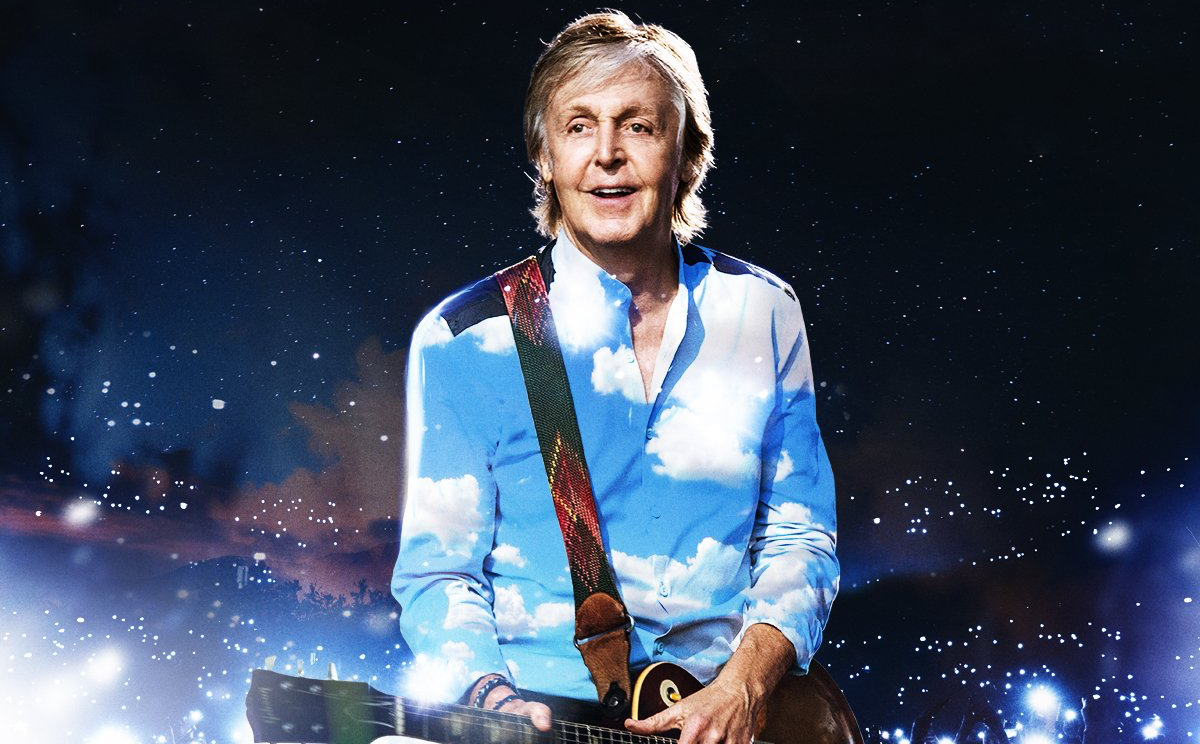 He revealed the news with a cryptic visual clue.

Paul McCartney has been revealed as the Saturday night headliner at Glastonbury Festival 2020 on June 27.

He revealed the news with a cryptic visual clue, posting an image to social media depicting Philip Glass, Sharon Stone and Chuck Berry. We’ll leave you to work this one out.

We are incredibly excited to announce that @PaulMcCartney will headline the Pyramid Stage on the Saturday night of Glastonbury 2020. pic.twitter.com/bcGfjOTYL8

The new arrives after Diana Ross was revealed as playing the “legends slot” on Sunday, June 28, 2020.

Read next: New Forms 2019 – A vital celebration of diverse music and culture in Vancouver