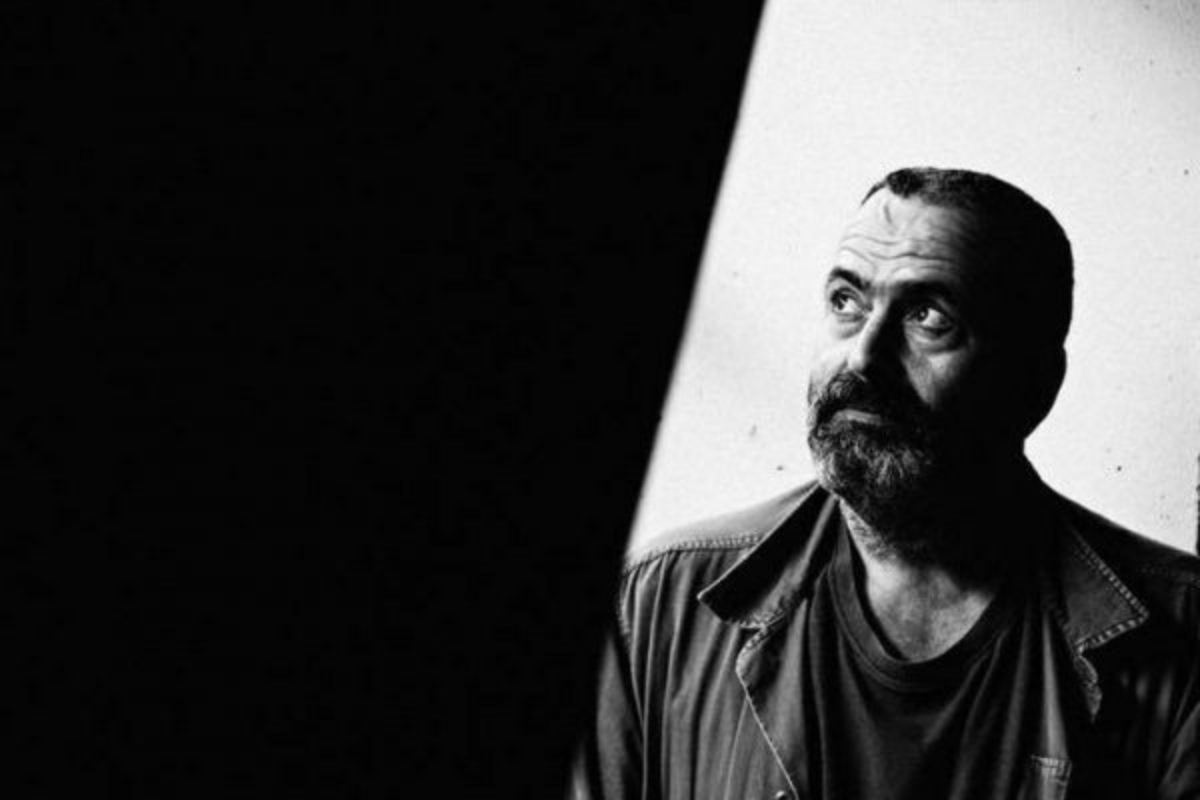 Calypso sees the Venetian ambient musician look to Greek islands and epic poems for inspiration. In a press release, he names specifically the mythical island of Ogygia, home to the sorceress and goddess Calypso, and its alleged real-life counterpart, Gavdos.

He also mentions the epic poem the Odyssey by Homer, Ulysses by James Joyce and Lord Byron’s Childe Harold, all of which feature the story of Calypso, who kept the Greek hero Odysseus on Ogygia for seven years in order to make him her husband.

“Gavdos gives you profound sensations in every corner, as here you can find enchantment, mystery, the getting lost to forget, to erase and drown the memories in a light and salty water,” writes Masin. “A place new and ancient, between cedars that have seen exiles, pestilences, blood and desperation, isolation and abandonment, it’s the absolute of a life that every heart in love seeks, desperately, in the arms of Calypso, divine among the goddesses. An infinite love, and the infinite horizon of our dreams.”

Calypso will be released on February 28, 2020 via Apollo Records. Find the album art and tracklist below. 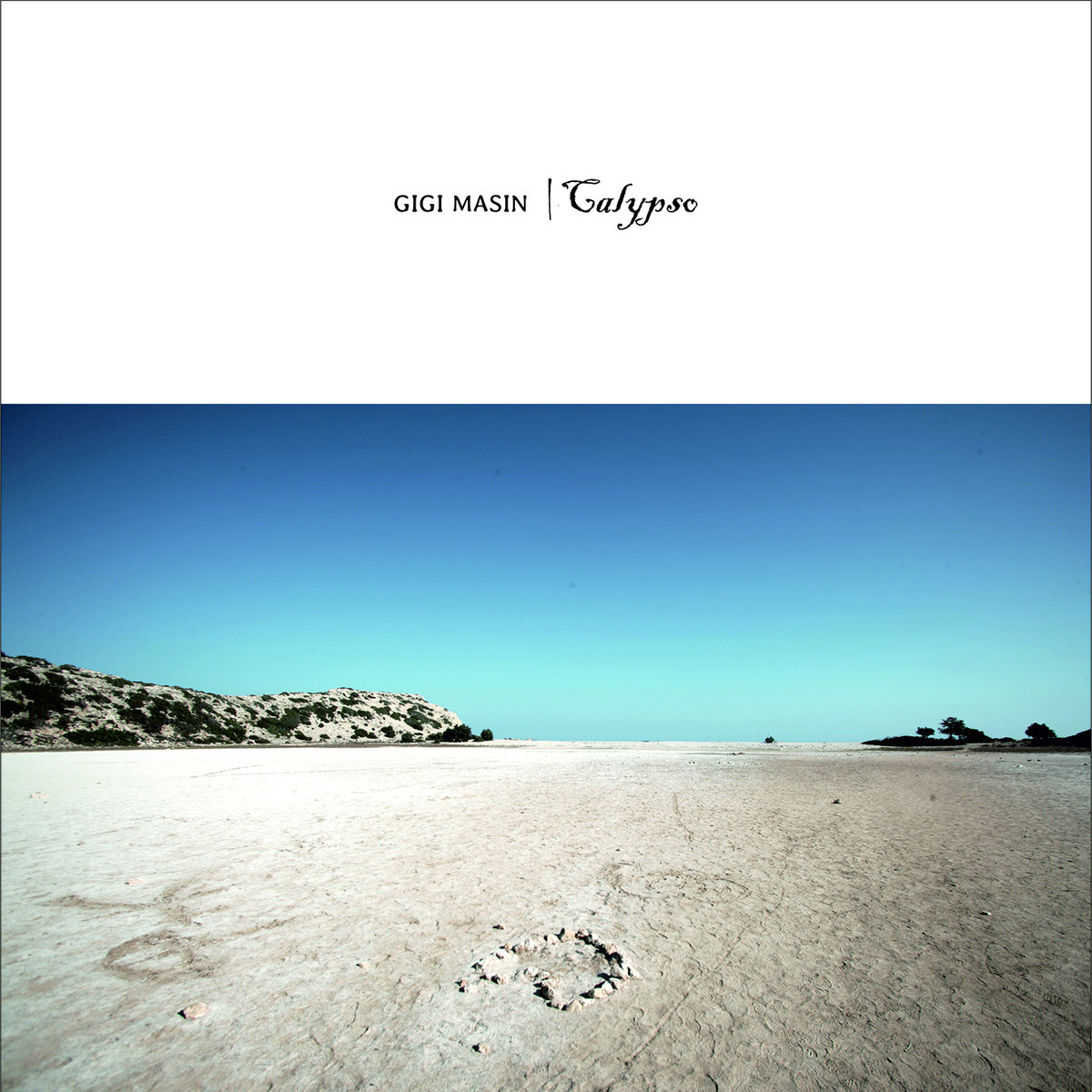 Listen next: 20 under-the-radar club tracks you need to hear – November 2019