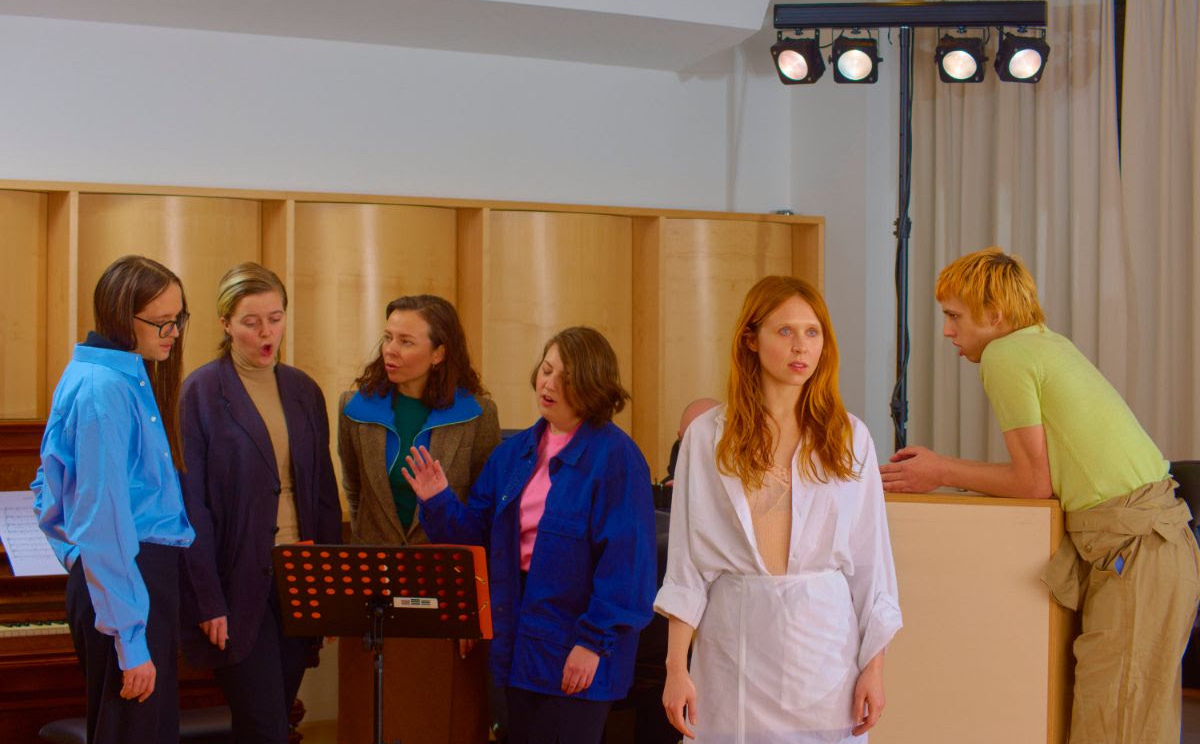 Her response to a recent Twitter debate on the influence of AI on music between Grimes and Zola Jesus.

Holly Herndon has outlined her thoughts about the effects of artificial intelligence on music, as well the conditions of a new, “interdependent” model of music production and consumption.

The statement arrives as response to a Twitter debate between Grimes and Zola Jesus, borne out of comments made by Grimes during her appearance on science podcast Mindscape, where she stated her belief that the emergence of an AGI (Artificial General Intelligence) could lead to, as she put it, “the end of art, human art”, a sentiment that led to Zola Jesus calling her “the voice of silicon fascist privilege” in a since-deleted Tweet.

Responding to both artists, Herndon, whose recent album Proto was made in collaboration with an AI (Spawn) she developed with her partner Mat Dryhurst, detailed the ways in which AI could be a useful tool for the development of music, and how it could assist a movement to what she terms an “interdependent music”.

Asserting that “AI most likely won’t replace musicians outright”, she explained the ways in which AI tools might be able to generate generic music independently, but that this would not supercede skilled musicians, giving the example of drum machines being able to replicate basic drumming, but not great drummers.

“The ideal of technology and automation should allow us to be more human and more expressive together”, she continues, “not replace us all together.” She then proposes that AI might be used to move towards an “interdependent” model of music, one in which technology would allow artists to coordinate with one another, rather than allow strictly individualised success.

Watch our documentary about how artists are using technology to guide the future of electronic music below.