Zebra Katz shares new short film, LOUSY / IN IN IN 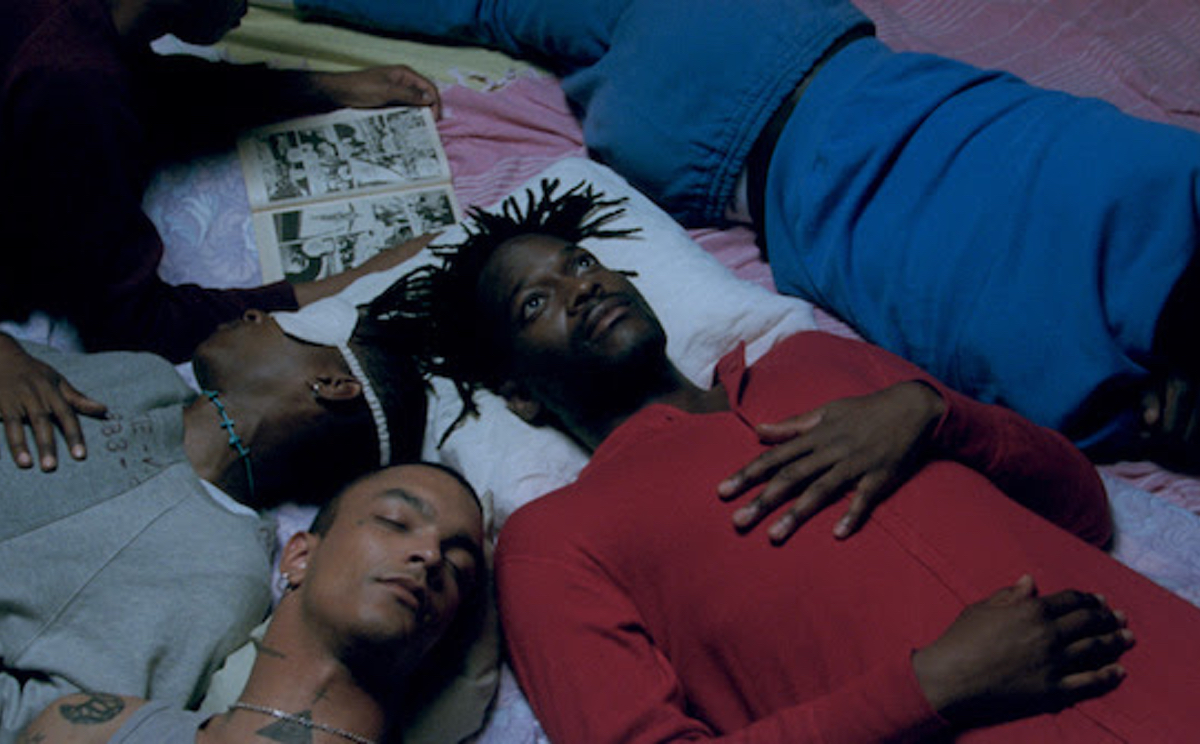 Zebra Katz has followed up the release of new single ‘IN IN IN’ with a new short film that combines that track with another new single, ‘LOUSY’.

Directed by Swedish director Daniel Wirtberg, the nine-minute film is set in an open-air bathhouse on the southwest coast of Sweden and documents a men’s retreat to the historical health resort of Varberg.

Described by Wirtberg as depicting “soft and hard masculinity, between introvert and extrovert”, the film follows Zebra Katz and friends exploring their surroundings and each other, all the while decked out in Danish fashion staples Astrid Andersen, Tonsure, Martin Asbjørn and All At Sea.

Read next: El Malecón – Mexican reggaeton and the Veracruz club that became its epicenter