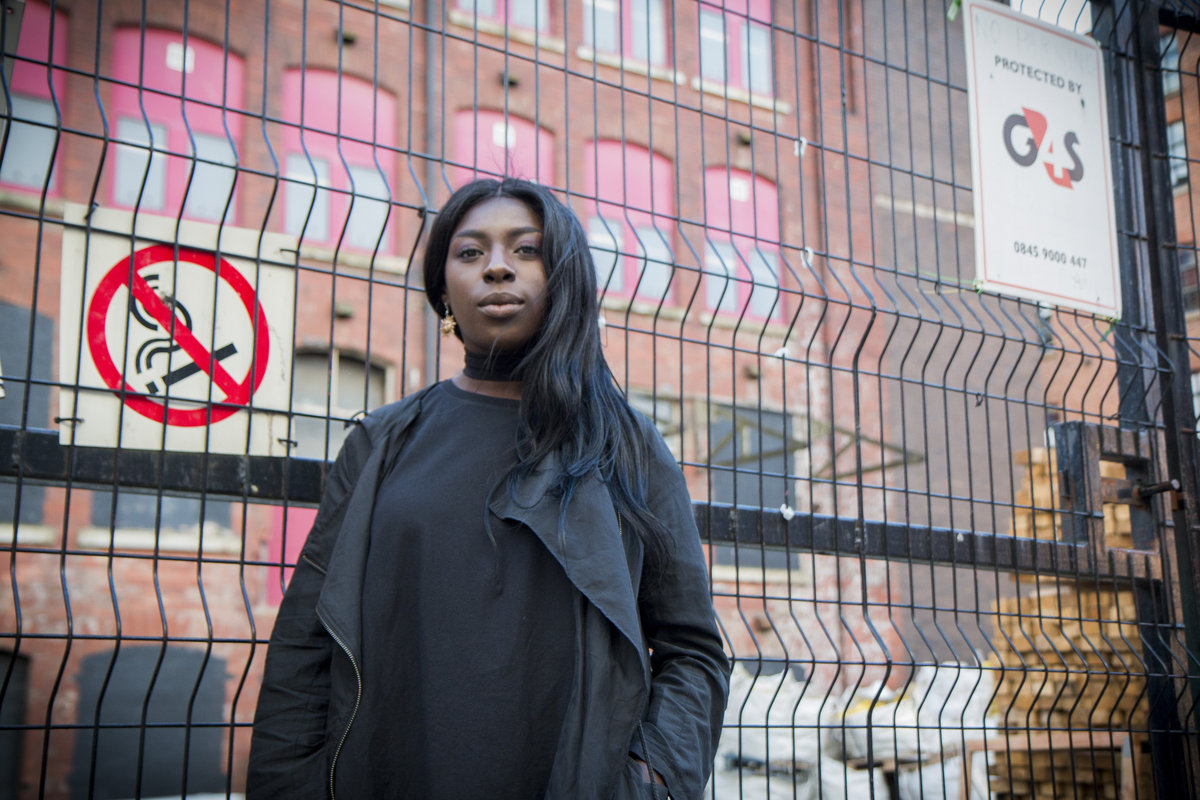 Anz has shared her second physical release on 2 B Real, the Local Action-affiliated label headed by Finn.

Spring / Summer Dubs 2019 was originally a mix that the Manchester producer uploaded to SoundCloud back in March of this year. It consists of 20 Anz-made “dubs and sketches” across 50 minutes, spanning R&G, “garage, broken beat and grime mutations”, as well as edits of Vince Staples and Ella Mai.

Four of the tracks from the mix feature on Anz’ last EP, Invitation 2 Dance, also released in March, which was dedicated to “the frontline soldiers who turn up to every rave, every time”, and “all dancers from here and beyond, and to the boys who used to muscle me off the decks at house parties.”

Spring / Summer Dubs 2019 is out now. Find the artwork and tracklist below.