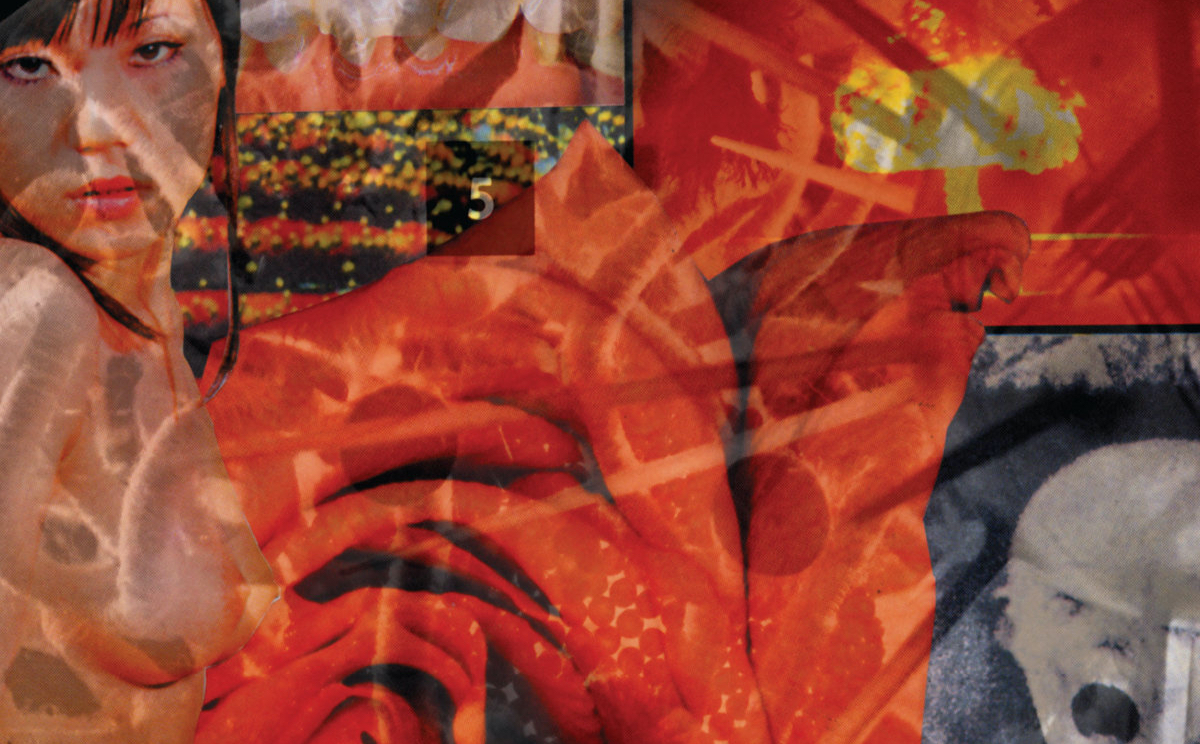 In anticipation of the upcoming Hospital Fest, Hospital Productions has released albums from some of the festival’s headliners: Painjerk, Richard Ramirez and Moonbeam Terror.

Mission Invisible is an unreleased album from legendary Japanese noise artist Kohei Gomi, aka Painjerk. Initially intended for releases on Relapse Records, the album was recorded in the late ’90s, around the time of the release of his classic 1997 album Gallon Gravy.

Amplified Tactics is a super limited release from fetish-focussed, harsh noise originator Richard Ramirez and features four live recordings of performances in Texas and Mexico in 1999.

Comfort Knife is the debut album from Moonbeam Terror, the solo alias of Anjilla who, alongside R. Mason, performs in the experimental noise duo Autoerotichrist. She will perform alongside Painjerk and Richard Ramirez at Hospital Fest 2019.

Andy Stott, Rainforest Spiritual Enslavement and Ninos du Brasil are among the artists performing at this year’s edition of Hospital Fest. Tickets are available now.

The releases from Painjerk, Richard Ramirez and Moonbeam Terror can all be found at Hospital Records’ Bandcamp. Check out the album artwork and tracklists for all three releases below.