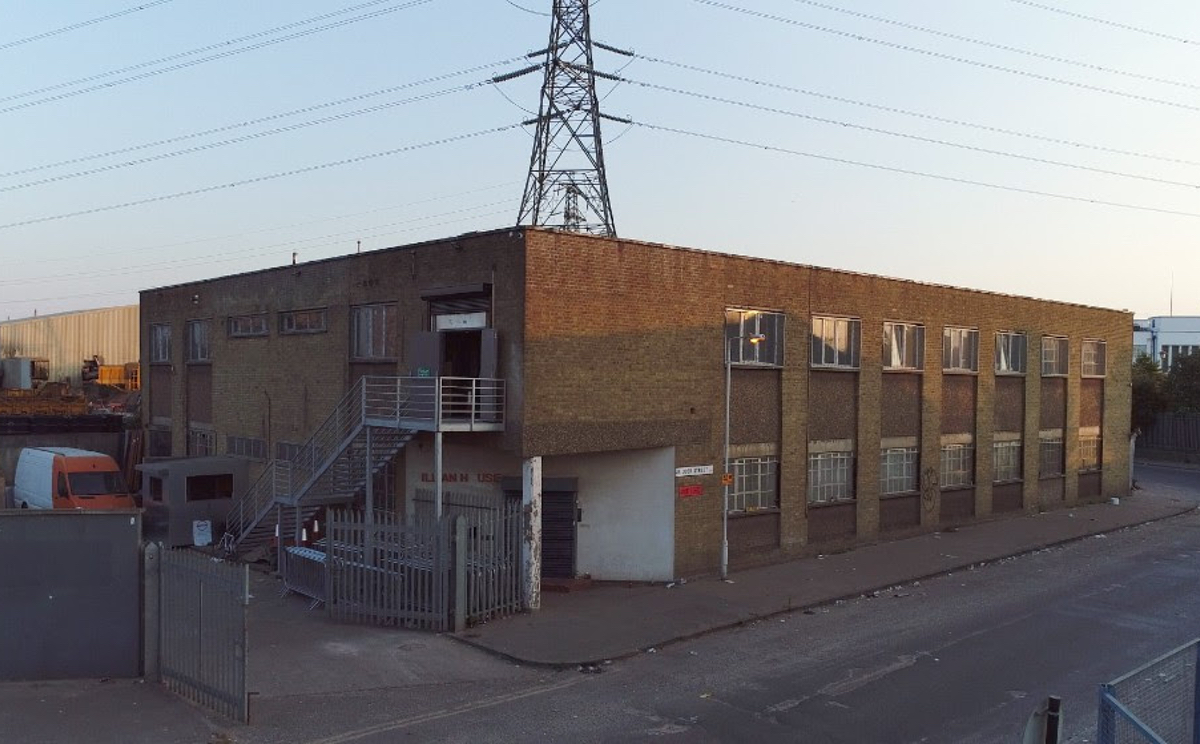 The club will still be allowed to operate while it appeals the decision.

Following the closure, and subsequent re-opening of London’s FOLD, the club has had its license revoked.

Despite this, the club will be allowed to remain open as it appeals the decision made by Newham Council.

Last month two people were arrested on suspicion of conspiracy to commit money laundering and £200,000 worth of DJ equipment, which was believed to have been purchased with fraudulent funds, was seized.

“We are standing strong in the face of the continued adversity and are confident that the police and licensing will conclude that we have not acted with any impropriety”, reads a statement from FOLD. 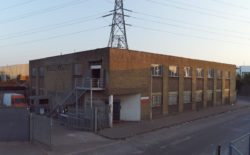