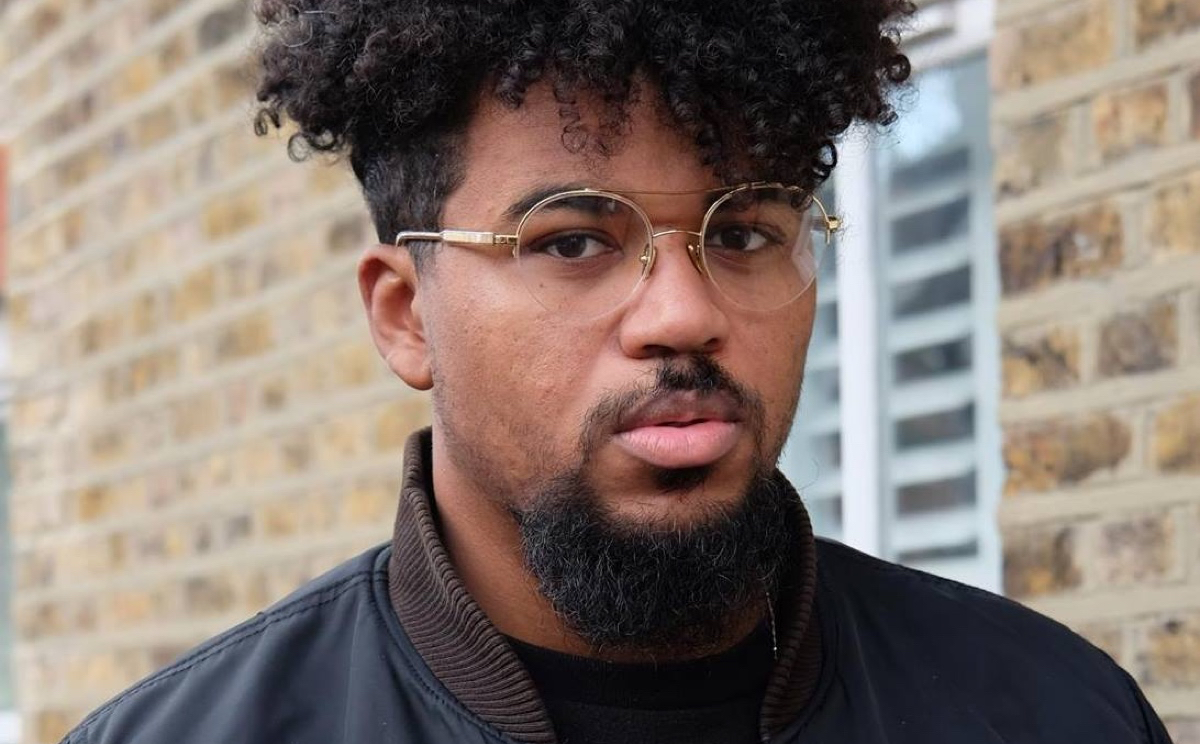 Mr Mitch is back with a second helping of techno dancehall.

The producer has uploaded a mix of technoid-dancehall mutations that originally aired on his Rinse FM show.

The mix follows ‘Need More Fashion Friends’ and ‘Not Modular’, Mr Mitch’s prior explorations into the hybrid genre, as well as the original techno dancehall mix.

Last month Mr Mitch released a free zip of unreleased dubs from 2012 – 2015, which you can download here.

Read next: 20 under-the-radar club tracks you need to hear – December 2019